Since joining Sesame Workshop in 2016, Díaz has been a leader in her field, overseeing all aspects of content development, generating new program ideas for kids and families, and serving as Creative Producer for select current series. As the VP of Creative Development, Díaz will develop and lead the creative development strategy for new long-form and short-form series, specials, and other programming initiatives which align with Sesame Workshop’s mission and creative vision. She will also be responsible for developing and vetting innovative program ideas and genres and identifying and partnering with the right distributor for each property. She will report to Kay Wilson Stallings, Executive Vice President of Creative and Production.

“Kim is an invaluable leader, full of collaborative energy and thoughtful insight that furthers our mission,” said Wilson Stallings. “I know she will continue to bring her immense creativity to all of our content, fostering new ideas into incredible programming that helps kids grow smarter, stronger, and kinder.”

Kim Díaz added, “I am deeply passionate about creating educational entertainment for preschoolers and beyond. Growing up in an urban neighborhood in Queens, I remember watching Sesame Street and thinking that it was the only show out there that looked like where I lived. It’s an honor to be a part of helping kids like me see themselves through our beloved characters and brand-new programs.”

Over her 16-year career, Díaz has been a leader in creative producing, writing, and development for educational preschool TV content. In her previous roles at Sesame Workshop, Díaz oversaw Sesame Workshop’s Creative Development pipeline, which includes original series, Sesame Street spinoffs, Sesame Street segments, and animated specials for partners such as HBO Max and Apple TV+. Her recent projects include the development of Charlotte’s Web; Sesame Street specials, Elmo Gets a Puppy and the upcoming The Nutcracker: Starring Elmo and Tango; Elmo & Tango’s Mysterious Mysteries for Sesame Street’s Seasons 52 and 53; numerous Coming Together animated shorts, and more. Díaz produced the YouTube short, The Monster at the End of Your Story with Grover and Elmo, which was nominated for a Daytime Emmy Award.

Before joining Sesame Workshop, Kim Díaz served as writer, producer, and puppeteer at Sprout on the Emmy-nominated The Sunny Side Up Show, the only live studio series for preschoolers that ran 365 days a year under both Comcast and NBC Universal. Additionally, Díaz served as writer and producer for on-air promos, branding, and interstitials at Nick Jr. She was nominated for three short-form writing Emmy Awards for Nickelodeon Presents History & Heritage and Dora’s Fantastic Gymnastics Adventure.

Díaz holds a BFA in Film & Television Production from NYU Tisch School of the Arts. 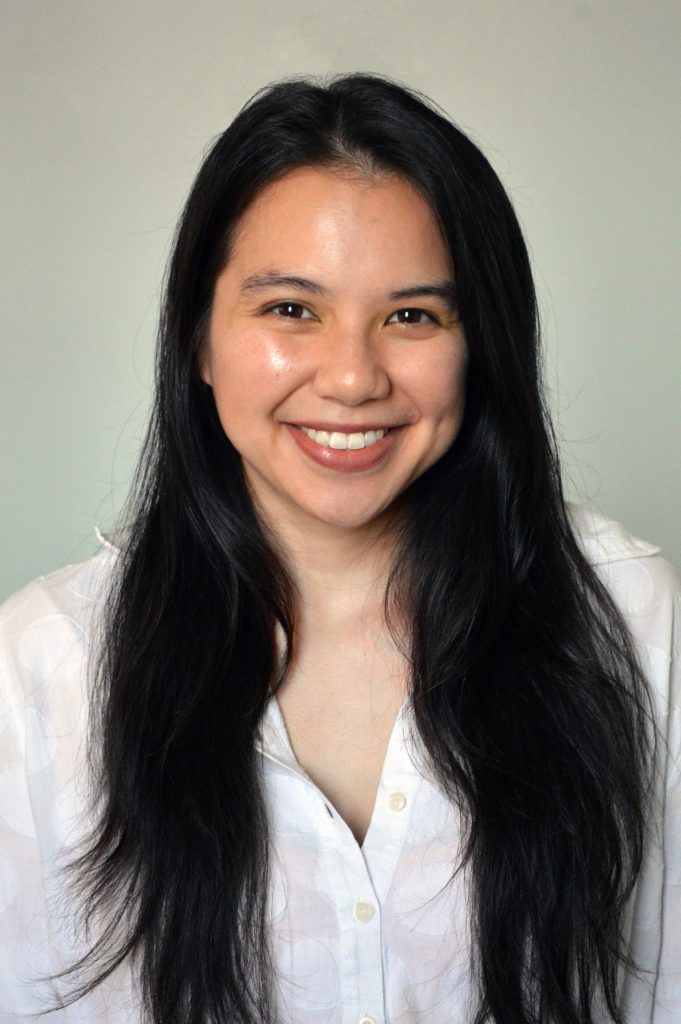