Frank Puglia has worked with CandyRific for 18 years, ever since he received his Bachelor of Arts degree in fine arts with a concentration in graphic design from Long Island University, South Hampton, in 2004. It was then he worked for a design agency out of Long Island on CandyRific products. A year or so later, Puglia was working solely on CandyRific products, and in 2010 Puglia joined CandyRific full-time and was named Creative Director in 2013. CandyRific acquired Hilco in 2014, and Puglia has oversight responsibility for product development for Hilco, too.

“It’s been a wonderful experience to grow in my professional career as a designer and to grow with CandyRific as the company has expanded,” said Puglia. “My goal is to keep developing innovative and fun products and pushing the limits of what we can accomplish.”

At CandyRific, Puglia is responsible for overseeing four full-time designers, two of whom he’s worked with for more than a decade and were also with the agency where he got his start.

According to CandyRific’s President and CEO, Rob Auerbach, this new job title is very well deserved. “We are so impressed with the work Frank has done in his tenure at CandyRific and we are excited to see what he and his team will help create next.” 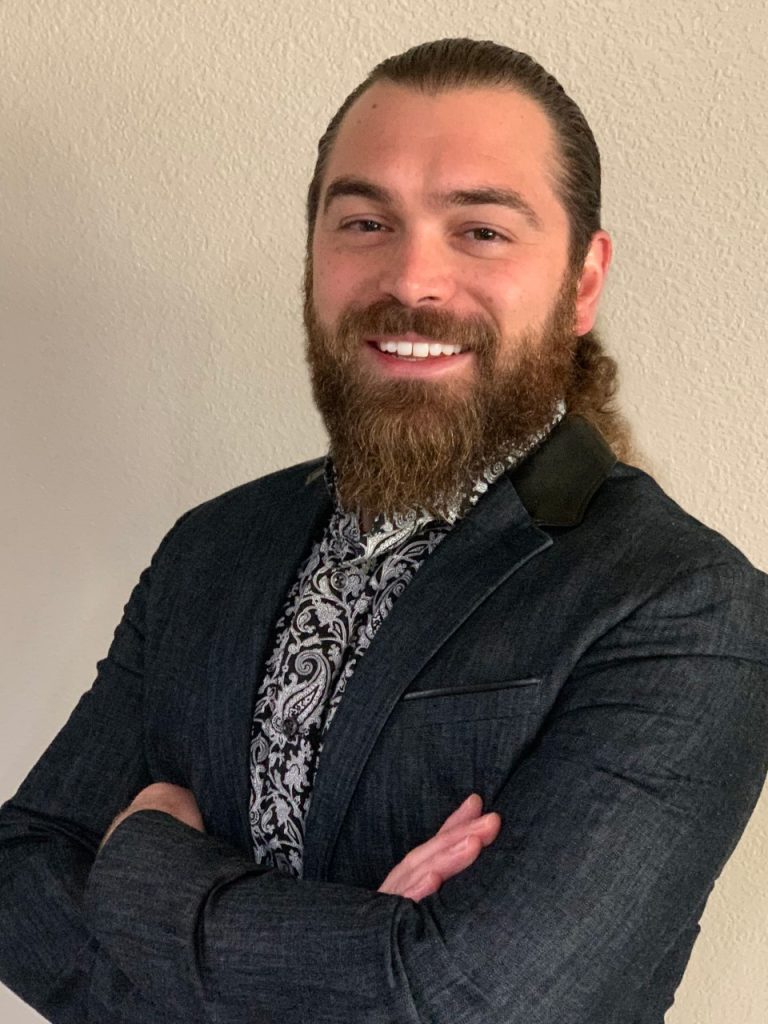 CandyRific sells candy and novelty product combinations utilizing popular licensed brands. CandyRific’s portfolio includes Warner Bros., Minions, Dreamworks, M&M’s, Skittles and Disney, Marvel, Star Wars, and The Elf on the Shelf brands. All products have a high perceived value, are merchandised in colorful displays and are especially popular with collectors. The company has distribution with most of the major retailers in the U.S. and distributors in almost every major market in the world. CandyRific appeared on the Inc. 500 and Inc. 5000 lists of fastest growing companies in the U.S. consecutively for eight years and was named one of Louisville’s Businesses of the Year for 2016. Retailers interested in CandyRific novelties can call 502-893-3626 or visit www.candyrific.com