Sony Pictures Consumer Products has announced the auction of a limited-edition action figure in the likeness of Ghostbusters legend Ivan Reitman. The auction will be live from 9am PST to 9pm PST on December 12; fans can participate in the virtual event by tuning in to the website. All proceeds will benefit Children’s Hospital Los Angeles.

The limited-edition Ghostbusters Plasma Series Ivan Reitman 6” action figure by Hasbro wears a classic Ghostbusters flight suit and is geared up with both bustin’ and directing accessories including a proton pack, neutrona wand, plasma stream, movie clapboard, and a detailed recreation of the megaphone Ivan used while filming on the set of Ghostbusters. The figure comes in a premium box designed to look like Tobin’s Spirit Guide and will include a certificate of authenticity; it is one of only two figures created.

“Ghostbusters fans are tethered by a sense of community that has united the franchise for decades,” said Jason Reitman, son of Ivan Reitman and fellow Ghostbusters filmmaker. “My father lost his childhood home at the age of four and fled to Canada as a refugee. He would be honored by his very own action figure serving to help Children’s Hospital Los Angeles.”

Beyond the auction, fans of the franchise can shop the extensive selection of Ghostbusters consumer products via Shop.Ghostbusters.com. From Hasbro, fans can find one-of-a-kind role-play items, the latest action figures and collectables, and movie-inspired accessories on HasbroPulse.com.

To register for the December 12 auction, please visit this link: https://one.bidpal.net/ghostbustersauction. 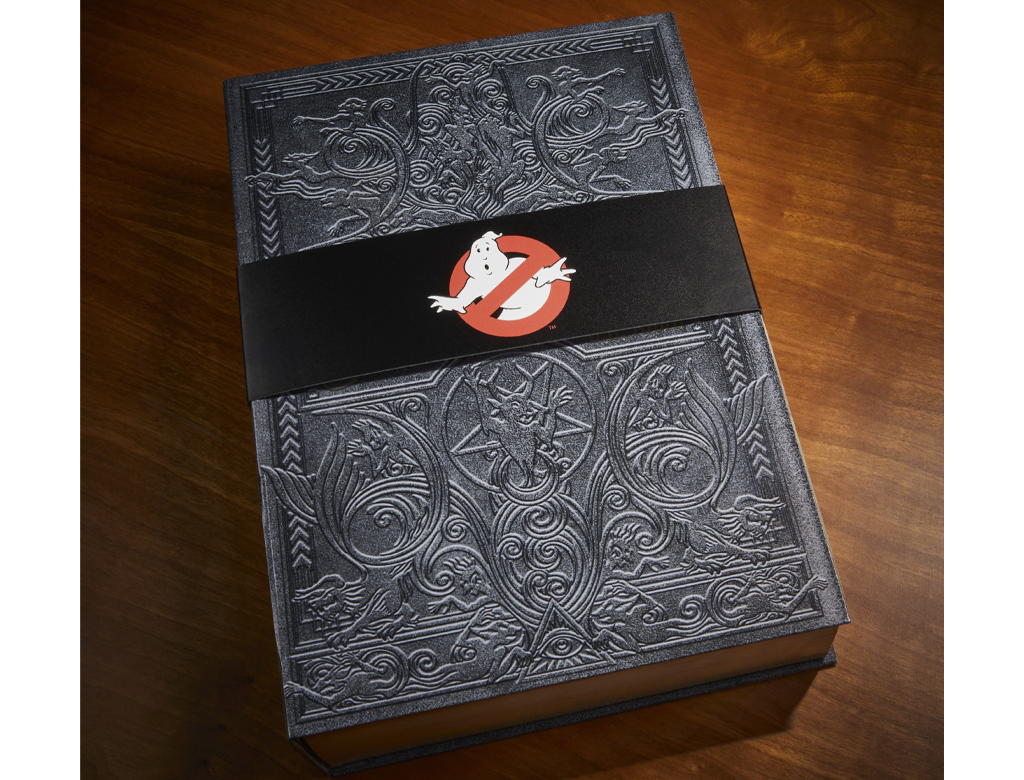 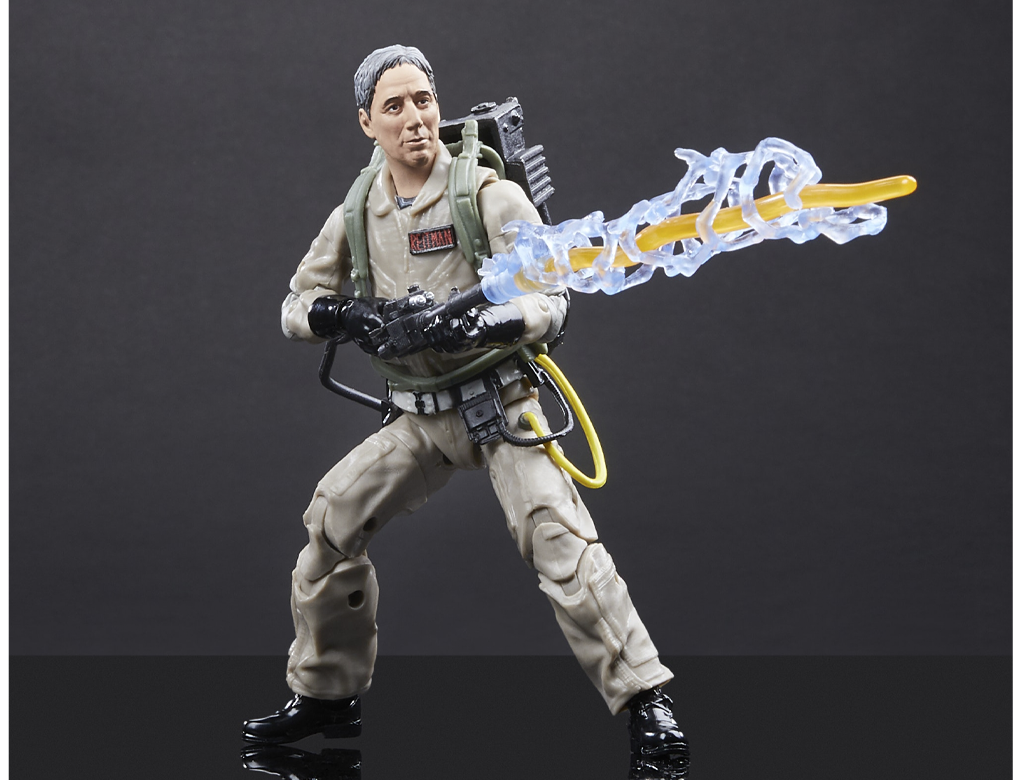