Bulldog Licensing, one of the licensing industry’s leading agencies, has welcomed Alex Salisbury to its team as Senior Licensing Manager, covering categories such as Publishing and Toys for all brands.

Alex Salisbury joins Bulldog fresh from a three-month trip travelling around Southeast Asia. Before her well-earned break, she had been at Paramount since 2017, where she held roles as Retail Licensing Manager (UK and Eire), Senior Category Manager (Hardlines, UK and Eire) and Senior Category Manager (Toys, EMEA and ANZ, part of the Global Toy Team). Prior to that, Alex’s roles at Wicked and Mattel ensure that she has a wealth of experience to bring to her new role at Bulldog.

Alongside Alex’s arrival, Sophie Yates has been promoted within the team from Licensing Executive to Brand Manager. Sophie’s key responsibilities in this new role will be to establish strategies and targets for the growth of the brands in Bulldog’s portfolio, and to work closely with licensing and creative teams to ensure those goals are met.

Rob Corney, Managing Director of Bulldog Licensing adds: “It’s a pleasure to have Alex join us with her extensive experience, and Sophie’s promotion is extremely well-deserved too. I look forward to working with them both in their new roles.” 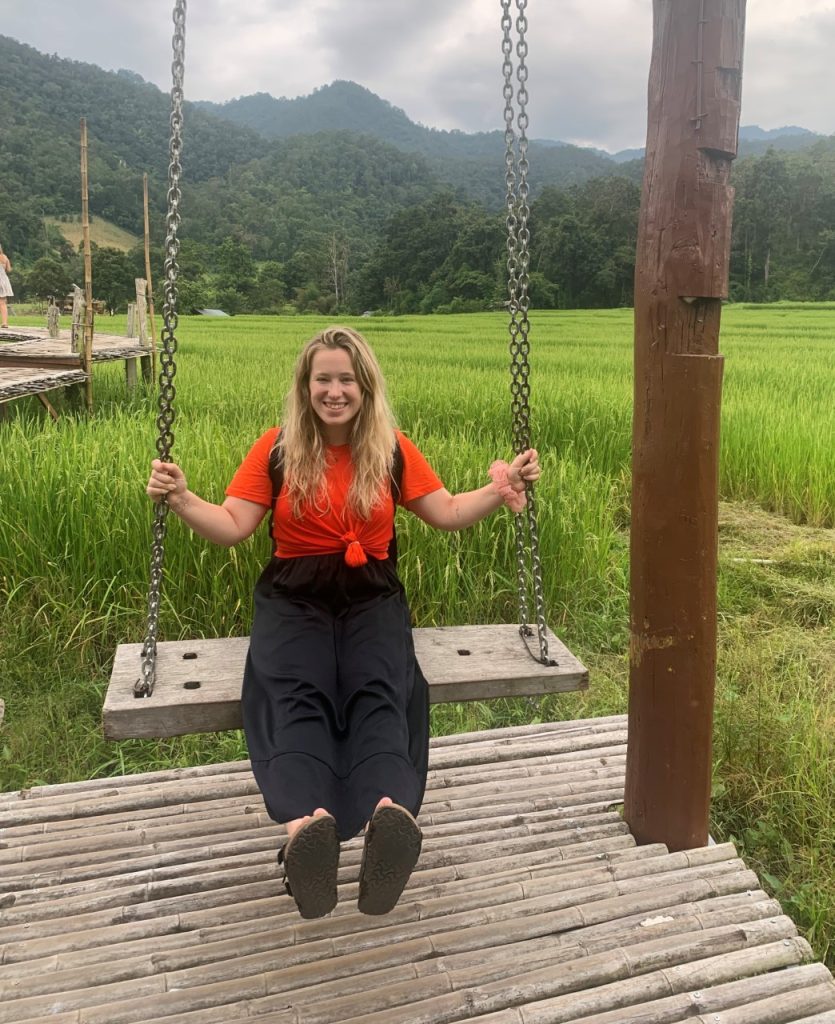