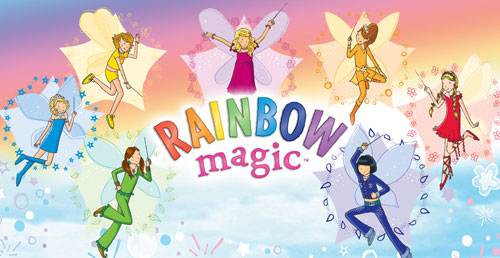 DHX Media has licensed Rainbow Magic from Mattel. The long-term, exclusive, worldwide agreement managed under the Mattel Creations division, covers multiple revenue streams and establishes the framework for DHX to produce and distribute a range of new, multi-platform content inspired by the property. New content under the agreement would be developed and produced at DHX Studios.

With hundreds of titles published to date since 2003, Rainbow Magic has reached millions of readers worldwide in more than 30 languages. Rainbow Magic follows the adventures of two young girls, Rachel and Kirsty, and their magical friends in Fairyland. Rainbow Magic is currently published by Orchard and Scholastic in Europe and the U.S. respectively.

Under the terms of the deal, both partners will collaborate with DHX and granted the exclusive worldwide right to develop and produce new content for Rainbow Magic, while Mattel will oversee global brand management and global toy rights. DHX and Mattel will also work together to mutually approve consumer product licensing activities for the Rainbow Magic brand for territories in which DHX has a consumer products presence. 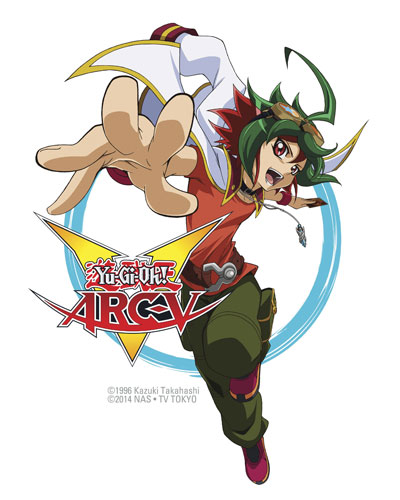 4K Media, Inc., announced that it has secured a broadcasting agreement with MBC Group, specifically with MBC3, the children’s edutainment channel, which will premiere the newest Yu-Gi-Oh! Arc-V series in the Middle East & North Africa (MENA) region.

MBC3 says they will air the Yu-Gi-Oh! Duel Monsters series on both their English and Arabic feeds. The network will also debut additional series from the franchise including Yu-Gi-Oh! Zexal and Yu-Gi-Oh! Arc-V.

With this new agreement, MBC3 has licensed the entire library of the Yu-Gi-Oh! Duel Monsters, as well as Yu-Gi-Oh! Zexal and the first two seasons of the new Yu-Gi-Oh! Arc-V. MBC3 has Arabic-language rights around the world outside of Asia, and also has English-language rights for Middle East/North African territories.