Illumination Entertainment and Universal Pictures announced partnerships for The Secret Life of Pets with major global brands. The cross-category program includes a global activation with McDonald’s and promotions with top household names including the Chrysler brand, General Mills, P&G, Mott’s, PetSmart, and The J.M. Smucker Company as well as partnerships with brands such as GoPro and Realtor.com, marking the first time Realtor.com has collaborated with a major studio and the first time GoPro has collaborated on a campaign for an animated feature film.

In addition, Parisian retailer colette has been signed to support the French release of the film on July 27. The co-branded collaboration includes exclusive merchandise featuring the signature colette logo stylistically mixed with the film’s characters. The partnership also features a calendar of key activations to support the franchise, including a private press screening at the Royal Monceau Raffles Paris, which serves to kick off the collection’s launch, a takeover of the colette water bar for six weeks, which started on July 11, 2016, and an in-store pet-tag-making event on July 30.

The Secret Life of Pets is the highest-grossing original opening ever for a motion picture, topping over $100 million in the opening box office weekend. Spin Master is the global master toy licensee for the film. See the newest toys for the film on TTPM.

Mattel’s Thomas & Friends is launching an exclusive themed suite at New York Hilton Midtown. The limited-edition suite will be available for guests to book from August 1 until September 4with prices starting from $550 pre-tax. On those same dates, and for the same opening price per night, there will also be a Thomas & Friends-themed suite at The Waldorf Hilton, London.

The suite will feature iconic faces and landscapes that fans will recognize from the Island of Sodor as well as the forthcoming premium Trackmaster Sky-High Bridge Jump toy and an exclusive preview of the yet-to-be-released DVD, The Great Race. 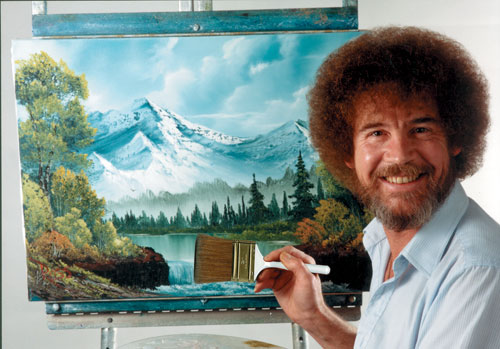 Ross’s instructional program, The Joy of Painting premiered in 1983 on Public Television. As a TV painting instructor, Ross became known for his light humor and gentle demeanor, as well as his ability to complete a painting in 30 minutes. The Joy of Painting is carried by about 95 percent of all public television stations nationwide, (and a dozen other countries), spawning a business that includes videos, how-to books, art supplies, and certified Bob Ross instructors.

Netflix recently announced the addition of the 1991 Beauty Is Everywhere to its programming lineup. The more famous Joy of Painting is currently available to watch on YouTube, Hulu, Amazon Prime, and Twitch.tv.

The Estate of Yogi Berra and Steiner Sports have signed an exclusive representation agreement with Beanstalk for advertising and media campaigns.

Yogi Berra, an iconic and beloved sports figure, played Major League Baseball for 19 seasons and managed teams such as the New York Yankees, New York Mets, and Houston Astros. Berra was inducted into the Baseball Hall of Fame in 1972. Famous for his witty one-liners and malapropisms, many of his quotes have been appropriated into the lexicon as everyday figures of speech.

Beanstalk will represent the personality rights of the athletic icon for use in advertising, media, and long-term brand associations. 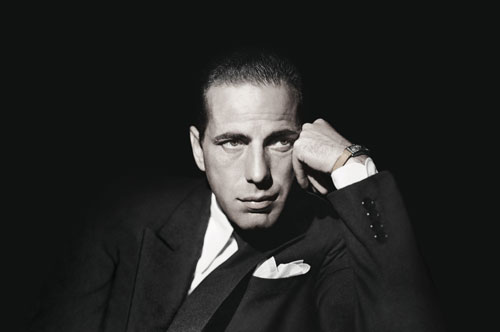 The estate of actor Humphrey Bogart signed a representation agreement with Beanstalk. Bogart is the inaugural client of Beanstalk’s newest service, Icon Representation, which represents the personality rights of legendary icons for use in advertising, promotions, and long-term brand associations.

An Academy Award winner for Best Actor in The African Queen and beloved for his roles in such classic films as Casablanca, The Maltese Falcon, The Big Sleep, Key Largo, Sabrina and The Caine Mutiny, Bogart is ranked No. 1 by the American Film Institute in its “Greatest Screen Legends of All Time” list.

The partnership between Beanstalk and the Humphrey Bogart Estate will aim to extend the personality rights of the Hollywood icon into strategic categories and develop long-term brand associations.

Loot Crate, the fan-based commerce and community platform, and The Coalition, the studio dedicated to promoting the Gears franchise, announced the forthcoming limited availability of the Gears of War 4: Loot Crate Edition. This ultimate fan experience will feature Gears of War items as well as the optional bundle including the standard version of Gears of War 4 game for Xbox One and Windows 10.

This limited-edition crate marks the first time Loot Crate subscribers and Gears of War fans will get a chance to purchase an upcoming game through one of Loot Crate’s limited-edition mystery crates. Fans who purchase the Gears of War 4: Loot Crate Edition will receive the crate and their digital copy of the game by the game’s release date, October 11. The digital copy allows Looters to own the game on both Xbox One and Windows 10 via Xbox Play Anywhere.