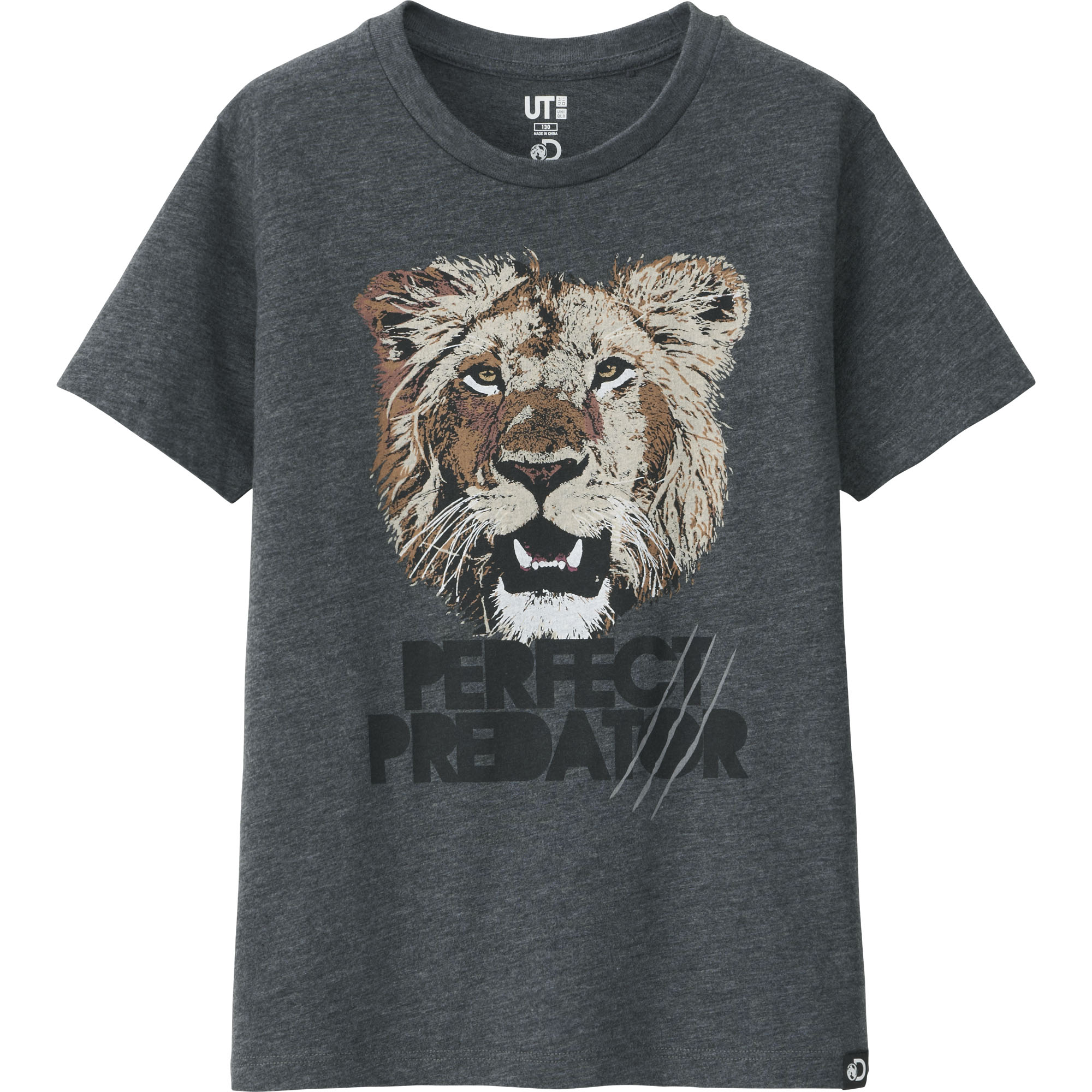 Discovery Consumer Products and Uniqlo teamed for a new collection of unisex youth T-shirts embodying Discovery Channel’s spirit of curiosity. The collection will be supported with a comprehensive, worldwide digital marketing campaign, in-store promotion, and cross promotion between the two brands. The T-shirts will be available online at Uniqlo.com and at Uniqlo retail locations in the U.S., Europe, China, Japan, and Southeast Asia beginning this month.

The new collection of Discovery Channel-branded tees spans genres that spur curiosity such as animals, space, and dinosaurs. With each in-store purchase, consumers will also receive a DVD filled with dinosaur-focused content from Discovery Channel.

The marketing campaign supporting the new Discovery Channel collection is tailored specifically to reach a global, family-focused audience. Stop-motion videos and animated GIFs featuring a dance music soundtrack will be distributed on popular social media platforms reaching parents worldwide, including Facebook, Line in Japan, and WeChat in China. Discovery Communications will also drive awareness around the line on its platforms and there will be in-store support and promotion on Uniqlo.com. 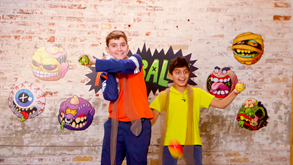 Madballs, the original gross-out brand from the 80s, is back with a new look for entertainment and toys, with collectible foam balls and blind bags on shelves now from its master toy partner Just Play.

More than 30 new-to-the-world Madballs characters in various styles will be introduced throughout 2017 with plans to be featured in future animated content.