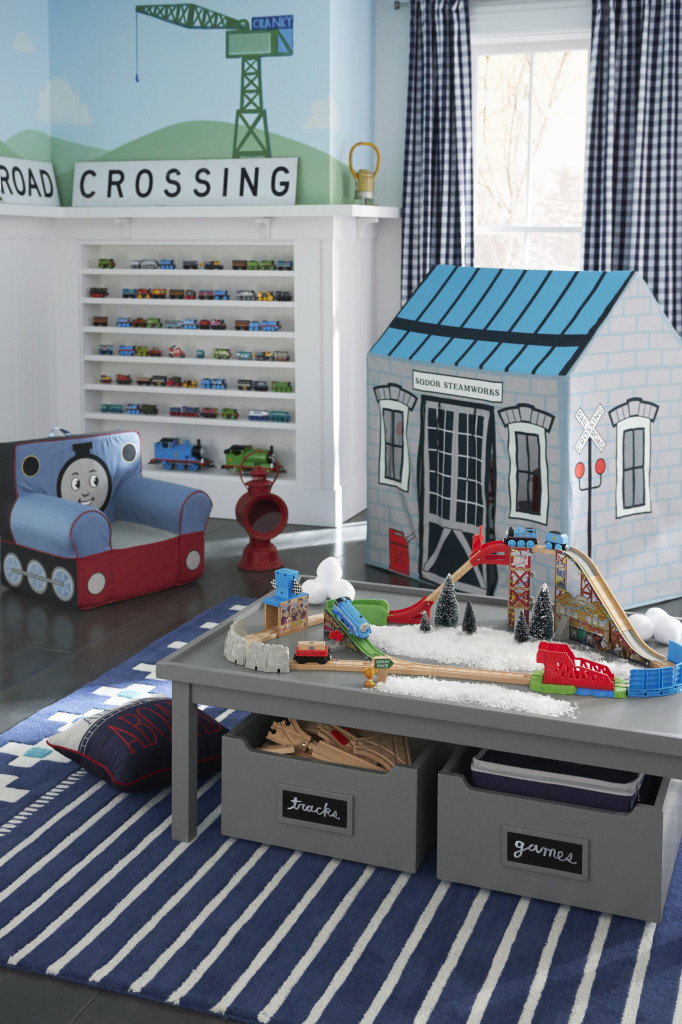 The exclusive collection is available for purchase now on PotteryBarnKids.com and in select Pottery Barn Kids stores nationwide beginning on September 22.

All-American Licensing has signed on to represent Goddard Film Group for the exclusive licensing rights to Captain Power and the Soldiers of the Future.
The original Captain Power television series, which aired in the 1980s, was the first weekly series to combine live-action and computer animation in each episode. Goddard Film Group plans to reboot the series with Captain Power: Phoenix Rising. The 30th anniversary of the classic episodes is this month.

“As a fan of the show, we are very excited to represent this iconic television series,” says Michael Gottsegen, co-founding partner of AAL. “And combined with today’s AR and other expanded digital platforms, our plans are to develop a comprehensive line-up of products to introduce a new generation and new tiers of retail to the next evolution of Captain Power.”