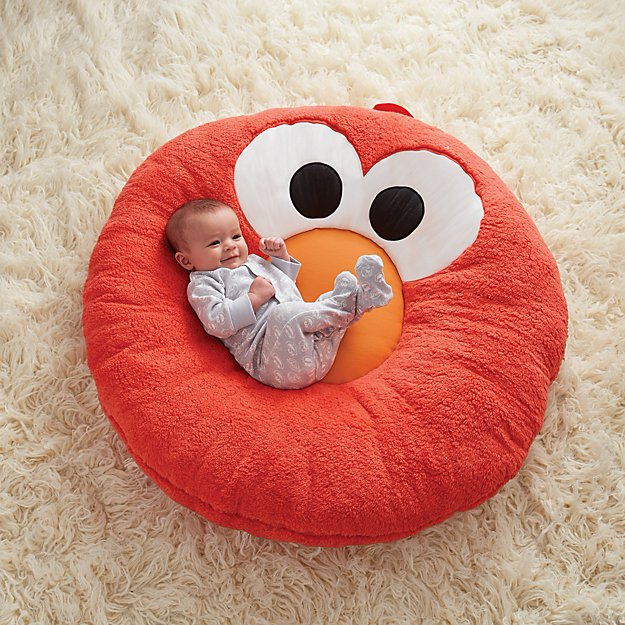 Sesame Street Heads to The Land of Nod

Sesame Workshop and The Land of Nod have teamed up for a new line of décor and furnishings in the Sesame Street for Nod collection.

Featuring an extensive collection of décor, playroom furniture, bedding, apparel, backpacks, and toys, the co-designed products bring to life Sesame Street characters through the vintage and artisanal design elements of The Land of Nod. Examples include a bright red quilt with Elmo’s eyes to a shaggy Big Bird-themed storage bin.

“Sesame Street is all about celebrating everyday moments with your family from sun up to sun down,” says Gabriela Arenas, vice-president of licensing, North America, Sesame Workshop. “With Nod, a company that shares the magic of childhood through kids’ furniture, bedding, and accessories, we were able to create a collection that reflects the vibrancy of Sesame Street. The collaboration was a natural fit.”

The Sesame Street for Nod collection is now available.

Brands with Influence has named Brandgenuity as its exclusive licensing agency of record for Fur Babies World in the U.S. and Canada. The brand has achieved success as a toy line and YouTube series in the UK, where it is marketed as Bush Baby World.

Rebranded for the U.S. market, Moose Toys will launch its master toy line in spring 2018 chainwide at Walmart, followed by a broader rollout to other retailers.

The CGI-animated YouTube series tells the story of the characters who protect the Dream Tree, ensuring the magical world they inhabit is kept in balance and that children everywhere enjoy dream-filled sleep.

Brandgenuity plans to build a robust licensing program targeted at girls, ages 4-10, and will extend the brand into categories including apparel and accessories, publishing, back-to-school, home, and more. 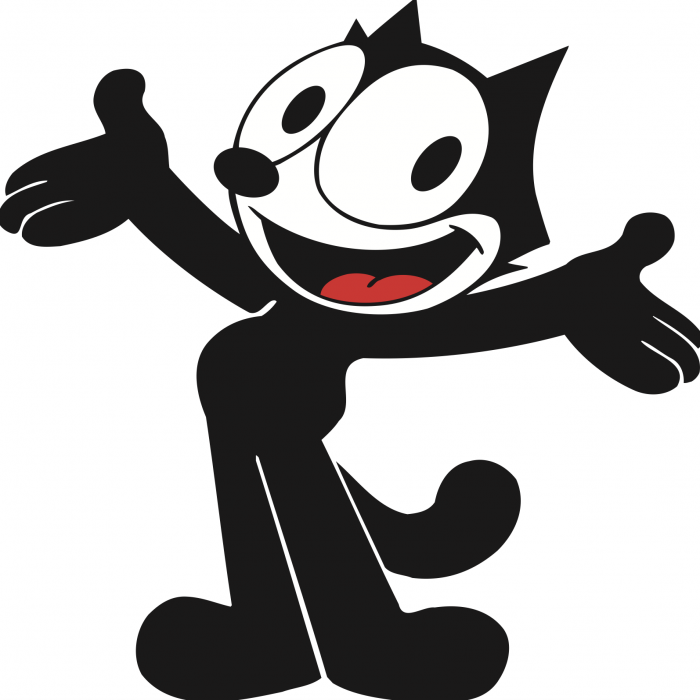 The Italian designer Alessandro Enriquez, in partnership with Universal Brand Development , will launch a new capsule collection inspired by the iconic cartoon character, Felix the Cat.

Felix the Cat is reimagined in Alessandro Enriquez’s ironic and Italian signature style throughout an apparel line that includes, sweatshirts, T-shirts, knitwear, and shirts. The collection debuts at the 93rd edition of Pitti Uomo, the premier international event for men’s fashion and lifestyle projects.

The collection will be on display at 10×10 AnItalianTheory stand—a brand created and styled by Enriquez—and will be in available to buy in select high-end stores globally from September 2018.

Enriquez is also working on a limited-edition Felix the Cat T-shirt collection, to be sold exclusively in the Milanese boutique Banner during the week of Valentine’s Day as part of a charity event.

The Jim Henson Company has selected Sony Pictures Television Networks U.K. to air three of its newest series on the company’s free-to-air Tiny Pop channel. Splash and Bubbles, Dot., and season two of Doozers, will debut in 2018.

Targeting children ages 4–7, Dot. (52 x 11’), based on the popular children’s picture book by Randi Zuckerberg, follows the adventures of the tech-savvy Dot. Dot. is produced by Industrial Brothers in association with The Jim Henson Company and the Canadian Broadcasting Corporation (CBC).

Doozers, produced by The Jim Henson Company, is a Hulu Original series for kids, and features the ongoing adventures of the popular characters inspired by the classic Henson series Fraggle Rock.