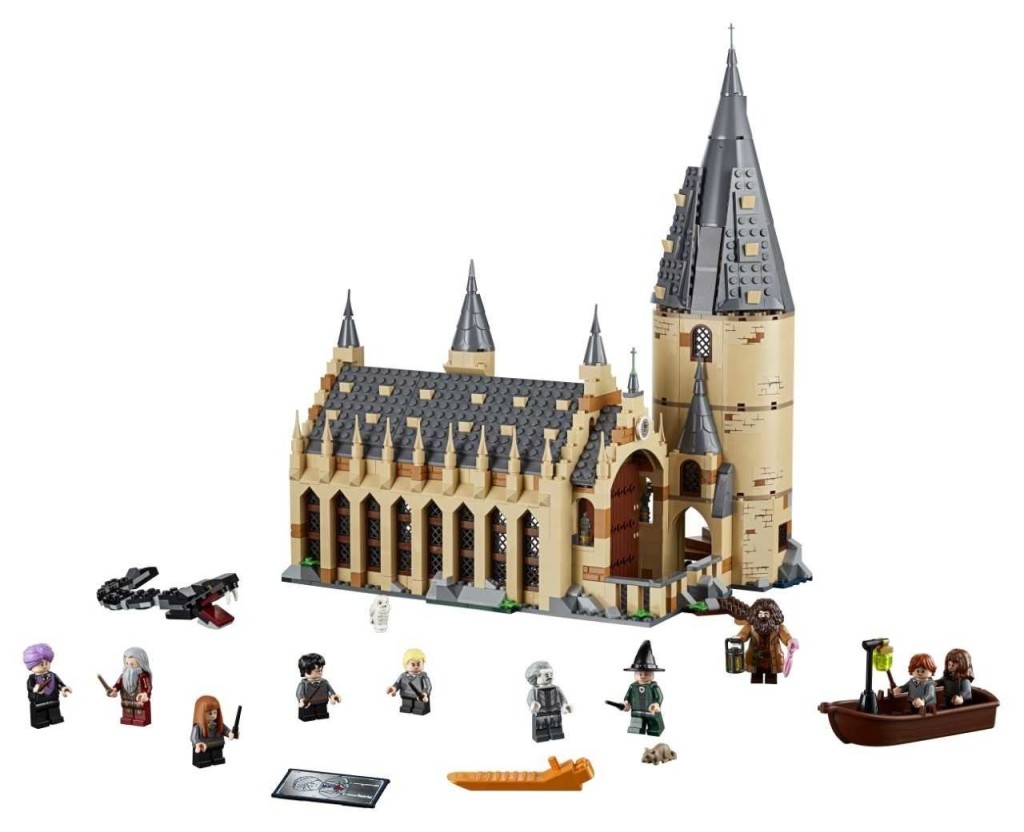 In a partnership with Warner Bros. Consumer Products (WBCP), Jakks Pacific will reveal new technologically enhanced wands in the Harry Potter Wizard Training Wand collection, as well as an assortment of die-cast wands inspired by fan-favorite characters. The Wizarding World toy line will also include the new Niffler Challenge Game inspired by Fantastic Beasts and Where to Find Them.

Diecast wands will include 12 different styles from characters including Ron Weasley, Hermione Granger, Harry Potter, and more. Each wand stands four-inches high and includes a special stand for display. Each wand is sold in a blind mystery box allowing “the wand to choose its wizard.”

The Niffler Challenge Game, inspired by Fantastic Beasts and Where to Find Them, is a two-player game in which each player loads up the Niffler with jewelry and coins until they spill onto the cases. The first player to spill the contents wins. The game is available this fall.

The LEGO Group will unveil a special sneak peek of the LEGO Harry Potter Hogwarts Great Hall building set during Toy Fair, which will launch August 1. Additional building sets and figures will launch in the second half of the year, with more details to come soon. 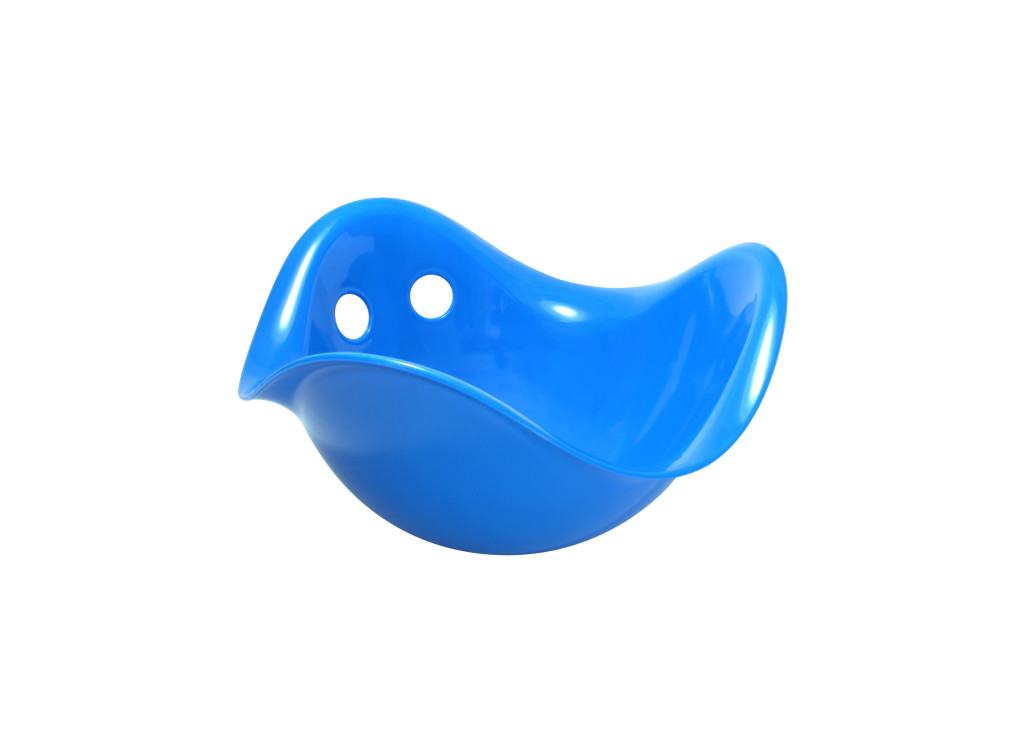 “We love MOLUK toys because they are uniquely designed to be all about ‘open-ended’ play, where a child’s imagination and creativity determines the limitless and diverse ways they can play with the toy,” says Bob Wann, Chief PlayMonster of PlayMonster LLC. “Also, MOLUK toys are a perfect strategic fit with our Mirari and Lauri lines, as well as our latest acquired brand, Kid O, to further expand our high-quality play offering in the infant/preschool and learning and development categories. We’re thrilled to be the domestic distribution partner for this ingenious company.”

The MOLOK brand is best known for Bilibo, the 2010 Toy of the Year winner in the preschool category. Bilibo’s shell shape and bright colors that encourage curiosity and engage basic motor skills and balance.

The popular Pluï Rain Cloud illustrates the cycle of water and turns kids into little rainmakers with just the touch of a finger.

Oogi is a tactile and expressive new figure toy made of silicone rubber. With suction cup head, hands and feet, and long stretchy arms, it connects to any smooth surface.

Entertainment Earth has signed a licensing agreement with TeeRico by Lin-Manuel Miranda (the Hamilton creator’s merchandise brand) to create a toy and collectible product line. The first product announced is Lin-Manuel Miranda and his beloved dog Tobi, designed in its Pin Mates brand of wooden figures.

Set to hit shelves in July, the Lin-Manuel and Tobi Pin Mates recently debuted at the TeeRico by Lin-Manuel Miranda booth at BroadwayCon 2018 and will be introduced to the toy industry at the Entertainment Earth booth (#5471) during New York Toy Fair.

A portion of every sale in this collection will be donated to charity.