Nickelodeon and Hasbro announced a strategic partnership for the network’s new preschool series Top Wing, produced by 9 Story Media Group. The product line, which includes figures, vehicles and plush inspired by the show’s four best friend rescue birds, will launch in the U.S. this fall, followed by international markets in spring 2019.

Hasbro’s PLAYSKOOL Top Wing product line will let preschoolers join the Top Wing team and go on action-packed rescue missions with figures, mission-ready vehicles, playsets and plush, all inspired by the characters and adventures on the show.

Top Wing follows four best friend rescue birds Swift, Penny, Rod, and Brody that are training to earn their wings at the Top Wing Academy on Big Swirl Island. The series follows the team of eager young birds as they work together to help their island community, go on adventures, and earn their wings as full-feathered rescue birds with the help of their mentor Speedy and unique turbo-charged vehicles and high-tech gadgets. 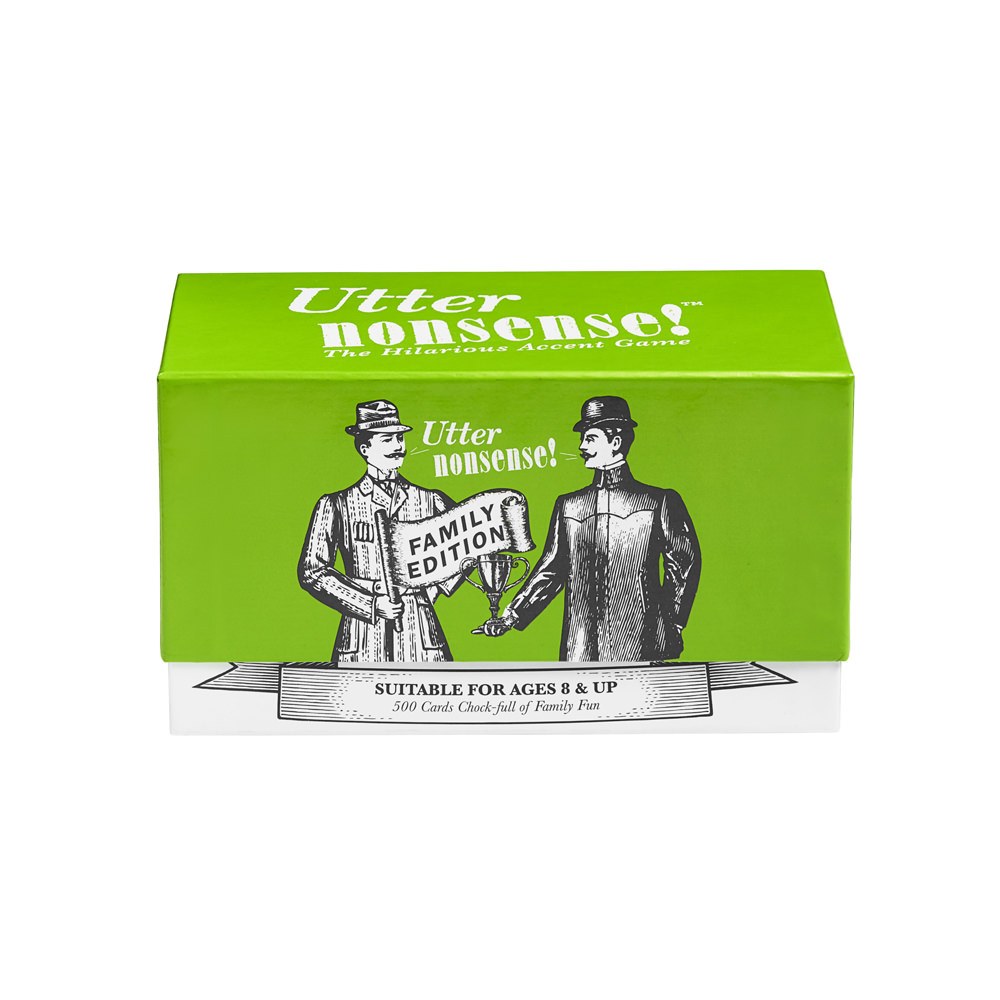 PlayMonster adds to its game portfolio with the acquisition of Utter Nonsense!, The Hilarious Accent Game. Originally launched on Kickstarter before hitting Target shelves, the game combines silly accents or voices with even sillier phrases and is now available in two editions, Utter Nonsense: Family Edition and Utter Nonsense: Naughty Edition for players 17 and up.

Green Toys will unveil its Sesame Street-branded outdoor activity sets at Toy Fair. As part of the licensing agreement with Sesame Workshop, the eco-friendly line will launch seasonal products this spring with characters Elmo and Abby Cadabby, with additional offerings this fall. tinyBuild has tapped McFarlane Toys to create action figures and construction sets of the hit video game Hello Neighbor that will be available at retailers this fall. The deal was brokered by Evolution USA, the global licensing agent for the Hello Neighbor brand.

Hello Neighbor is a stealth horror game about sneaking into your neighbor’s house to figure out what horrible secrets he’s hiding in the basement. But the game isn’t as simple as that. It features complex puzzles and an advanced AI that challenges players in different ways. The game has also become a YouTube hit, amassing more than 1 billion views for content creators.