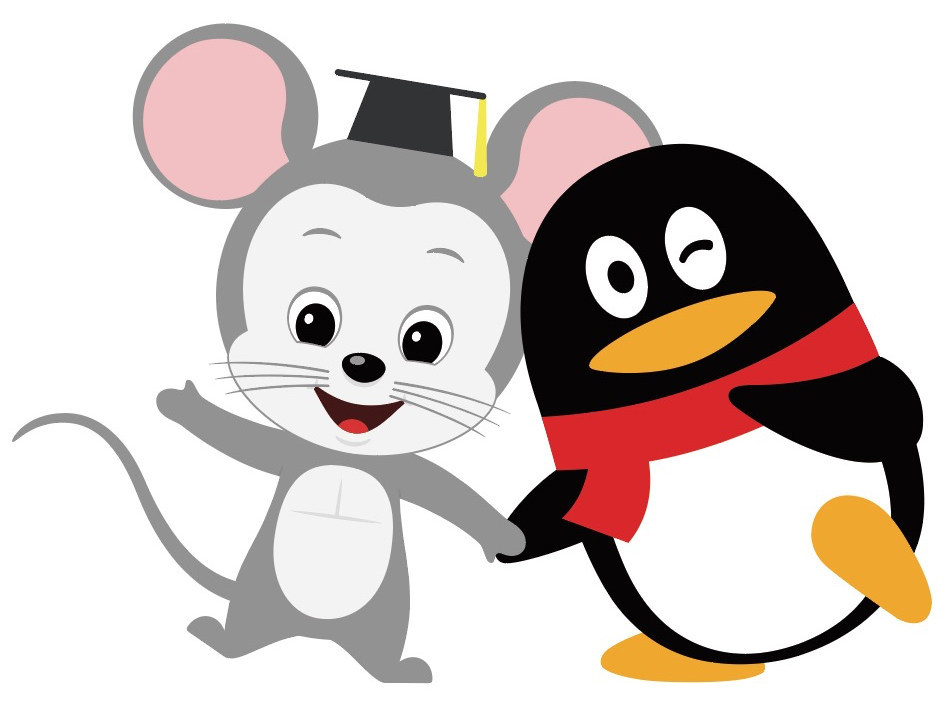 Age of Learning’s team of child development and language learning experts created the ABCmouse English learning curriculum, currently comprised of learning activities organized into hundreds of lessons and a structured learning path, based on extensive research on second-language acquisition. Tencent has integrated this curriculum into a new ABCmouse mobile application and website, and is responsible for product development, marketing, sales, and customer support.

The ABCmouse English learning curriculum is designed for children ages 3–8, teaching English as a second language in the same sequence as their native language: listening and understanding, speaking, phonics and reading, and then writing. Lessons include instructional animations featuring an English teacher and six children in an international school setting, along with more than 5,000 interactive English learning activities including games, songs, puzzles, art activities, and books. Speech recognition technology has also been incorporated into the newly designed product, prompting children to record their voices as they become confident and proficient in speaking English words, phrases, and sentences. The immediate feedback provided by the system helps children develop excellent English pronunciation and supports comprehensive vocabulary acquisition.

The new ABCmouse English learning program is available on all major platforms, including iOS and Android smartphones and tablets, and computers. It can be accessed at abcmouse.qq.com and from all major app stores in China.

CPLG to Rep UglyDolls in EMEA

UglyDolls has tapped CPLG to rep the brand in Europe, the Middle East, and Africa (EMEA), excluding CEE (central and Eastern Europe) and the Nordics.

Under the terms of the agreement, CPLG will develop a licensing program across an array of categories, with an initial focus on apparel, accessories and gifts for young adults and kids.

The deal was brokered by master agent White Space Entertainment, on behalf of UglyDoll’s global media company STX Entertainment. The news follows the news of an UglyDolls feature length film, expected to release next year.  Hasbro was named the master global toy licensee.

American Girl, a subsidiary of Mattel, has teamed with Mills Entertainment to launch American Girl Live, a new musical production inspired by the most popular American Girl characters and storylines. The show, featuring all-original music, will kick off a nationwide tour this fall. 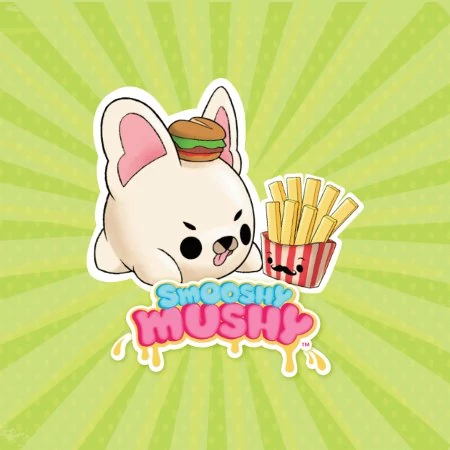 The episodes will be produced by WildBrain, who will also distribute the series on YouTube, handling channel management and audience development.

Andy Wiseman, CEO of RedwoodVentures, says, “The Smooshy Mushy social platforms have a tremendously engaged, loyal and eager fan base. With WildBrain, we can deliver a new layer of content on YouTube that will tell the Smooshy Mushy story to millions, which will continue to fuel the brand’s momentum. This, coupled with our rapidly expanding global licensing program, will ensure kids will have a regular variety of Smooshy Mushy content, as well as merchandise to fulfill their appetite for engaging with the brand.”

In a partnership between Planeta Junior and Amazon Spain, Miraculous-Tales of Ladybug & Cat Noir will receive its first cross category store on the Amazon website.

The dedicated digital store will give Ladybug and Cat Noir fans a one-stop shop for Miraculous products on Amazon, from toys, stationery, backpacks and books to
fashion, home décor, electronics, and more.
Users who access the Miraculous™ – Tales of Ladybug & Cat Noir store will encounter a totally immersive shopping experience thanks to special theming with characters from the popular series.

The Miraculous – Tales of Ladybug & Cat Noir series is broadcast in 120 markets and has topped the ratings in numerous territories, attracting fans of all ages across the globe.