ThinkTank Emporium has teamed with Sylvia Medina to identify and develop licensing and media opportunities based on the Green Kids Club publishing and activity programs.

The Green Kids Club is an award-winning brand that encourages children to be the protectors of our environment. Green Kids Club is designed to teach young children the importance of environmental stewardship through picture books. The series was developed to teach children the importance of protecting habitats, to sustain ecosystems, animal and ultimately human life. 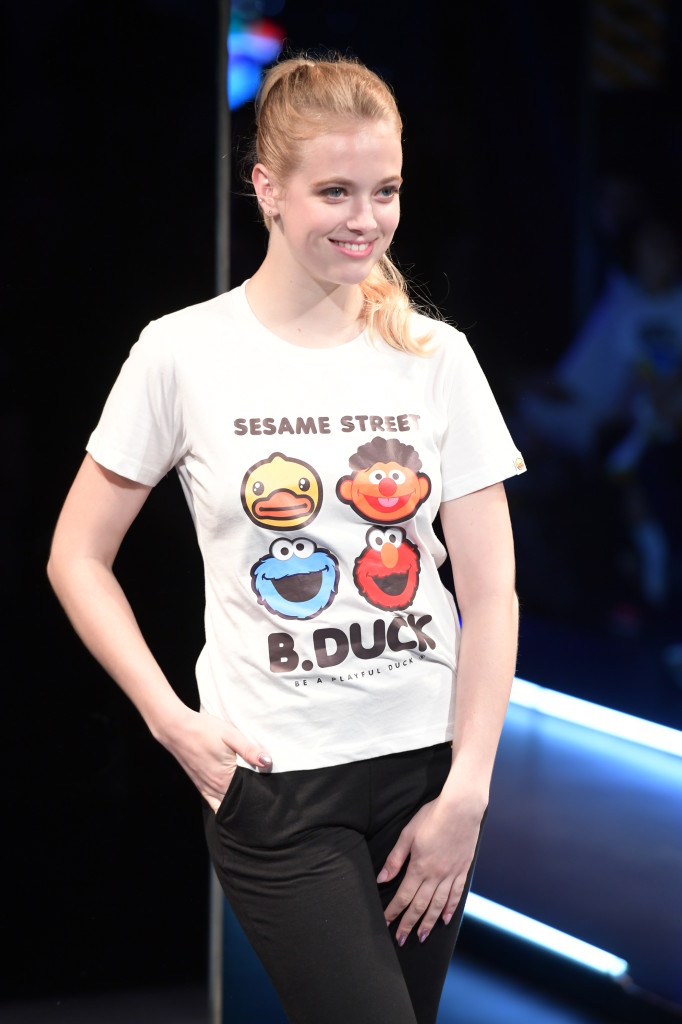 Sesame Street grows its fashion and lifestyle offerings with new apparel and accessory collections for Asia.

Hong Kong-based retailer B.Duck will launch a Sesame Street collection for adults and children this month. It includes graphic T-shirts, sweatshirts, and pants. It is also featured in B. Duck’s latest catalogue.

This month, Shanghai-based fashion label TYAKASHA introduces a new collection of Sesame Street apparel and accessories such as lunch boxes, umbrellas, and phone cases via its online shop.
In May 2018, Hong Kong-based :CHOCOOLATE will debut a line of Sesame Street T-shirts, hoodies, and tote bags for tweens, teens, and adults. The collection will be available in Hong Kong, Macau, Taiwan, China, Singapore, and Canada.

Eurosport, a Discovery sports brand and ‘Home of Cycling’ in Europe, has teamed up with technical sportswear manufacturer Tenn Outdoors to launch a range of high-spec technical cycling clothing in the UK.

The ‘Eurosport GC Collection’ is designed for performance, available in both male and female styles and aimed at all levels of cyclists. The launch marks the first time Eurosport has produced a branded clothing range for the consumer market in the UK. 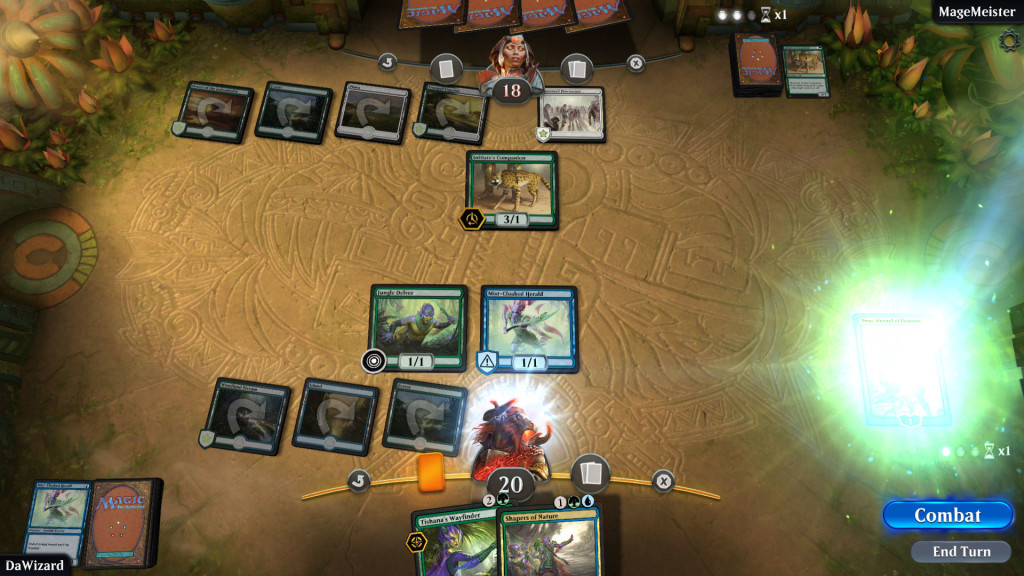 Wizards of the Coast, a subsidiary of Hasbro, and Tencent announced a partnership to bring Magic: The Gathering to digital gamers in Asia. Tencent will be the exclusive digital publisher and esports broadcaster for MTG in China, Thailand, Vietnam, Indonesia, Philippines, Malaysia, Singapore, Myanmar, Cambodia, Laos, and Brunei.

Wizards of the Coast’s newest digital game, Magic: The Gathering Arena, is currently in Closed Beta and will be the first game published by Tencent through the new partnership.

In addition to MTG Arena, the partnership also includes the publishing of future games based on the strategy card game on mobile, PC, and console platforms. 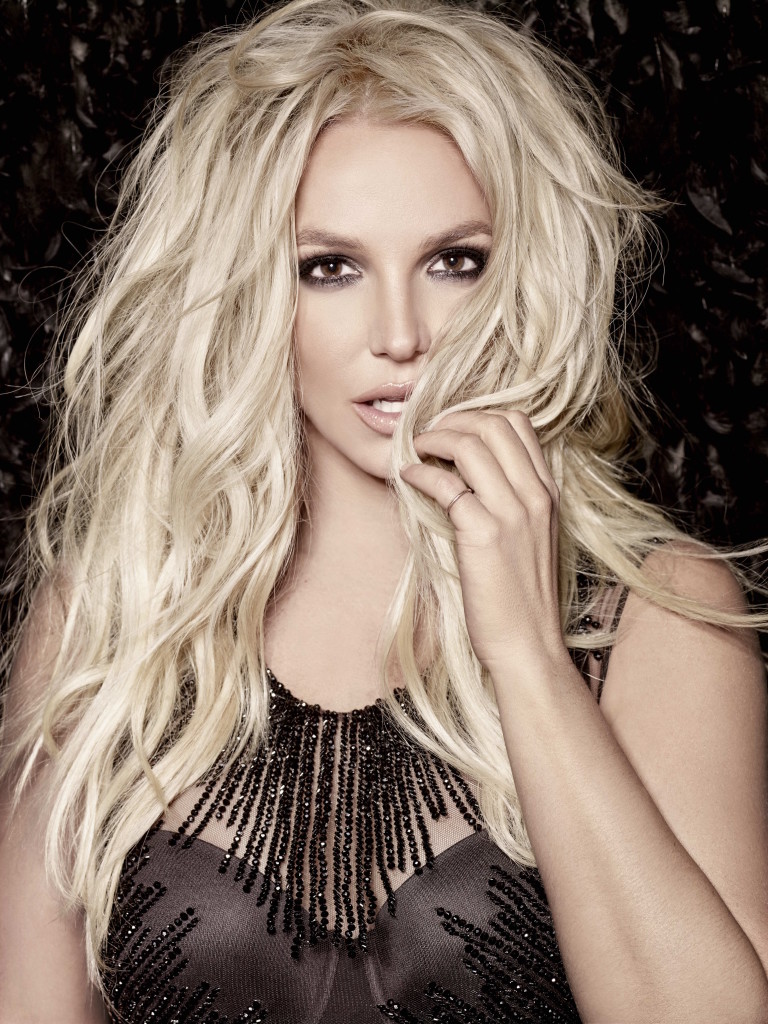 Britney Spears has teamed with Epic Rights to develop and launch a line of fashion and lifestyle branded product.

With one of the bestselling fragrance lines of all time, with Elizabeth Arden, available in over 85 countries and her recent campaign starring as the face of Kenzo, Spears and Epic Rights together, will continue to expand her brand presence in the marketplace, globally.  Spears’ personal involvement in all aspects of the collection will ensure authenticity across a number of targeted categories including fashion apparel, hair care, accessories, exercise, and electronics. The anticipated retail launch for the Britney Spears Lifestyle program is Spring 2019.

Spears recently announced her tour across the U.S. and Europe, following her four-year headlining residency, “Britney: Piece of Me,” at The AXIS at Planet Hollywood Resort & Casino.  As the first contemporary superstar resident in the city, and with over 250 shows, the record-setting residency was sold out on a regular basis, generating over $140 million gross revenue and selling nearly 1 million tickets.  Spears’ tour—which sold out in minutes prompting additional shows–kicks off on July 12 in National Harbor, MD and concludes on Aug. 24 in London.

Concept One will create a line of accessories including bags, backpacks, luggage, cold weather accessories, headwear and more.

The license agreements between One Animation and its new licensees were brokered by One Animation’s North American licensing agency, Brandgenuity.

China-based creatives—animators, writers, illustrators, storytellers, and artists—are now invited to submit their comedic, character-driven concepts for kids aged 2–5 and 6–11, via the China Tales Incubator website. Accepted in either Mandarin or English, submissions must include a working title, target demographic, proposed format, summary, and a maximum of five illustrations. The first-round deadline is July 6. Submissions will be evaluated by September 30.

The winning concept will be put into development through the partnering companies with the goal of creating a pitch bible and an animation test or trailer to then take the concept to the international market for distribution, licensing, and merchandising.

To kick-off the initiative, Nelvana, WeKids, and Toon Boom Animation will host six China Tales Incubator Workshops in Hangzhou, Suzhou, Shanghai, Beijing, and Shenzhen from April 26–May 11. Specialists in writing, developing, and producing animation from the three companies will be introducing the incubator program to attendees. Chinese animation studios, broadcasters, streaming platforms, animation academies, and independent animators, writers, and artists are all invited to attend these workshops. The first workshop in Hangzhou will be held as a panel of CICAF/iABC.