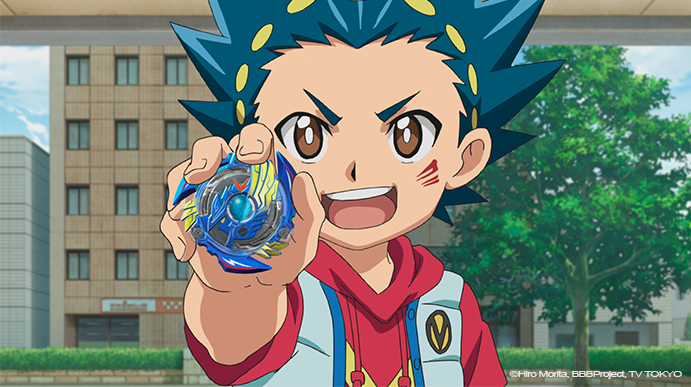 With the launch of its second season on French pay-TV kids channel Canal J and its back-to-school debut on free-to-air network Gulli, Beyblade Burst continues to grow its presence in the French market. Nelvana International, its licensing agent in the territory, is capitalizing on the momentum with the addition of new licensees.

In April, Beyblade Burst captured a 23.3 percent share of kids ages 4–10 in France on Gulli. Beyblade Burst
action figures from Hasbro are currently the No. 1 bestseller in the category in the French market and ranked as the
second best-performing license in France for 2017, according to The NPD Group.

Hasbro and the comedy duo Rhett & Link announced a multi-year relationship committed to bringing Hasbro’s  games to life in 2018 and beyond.

Known for their scripted sketches, challenges, music videos, and long-running YouTube comedy series Good Mythical Morning, the comedy duo have more than 21 million subscribers and have amassed more than 5 billion views on their videos since debuting on YouTube in 2006. The two launched a top-20 iTunes podcast, Ear Biscuits, and debuted a New York Times bestseller in 2017, Rhett and Link’s Book of Mythicality: A Field Guide to Curiosity, Creativity and Tomfoolery.

Hasbro and the pair will create one-of-a-kind content to launch Hasbro’s new games on the duo’s daily episodic YouTube series. To kick off the collaboration, Rhett & Link’s Mythical Crew will make a special appearance at the Hasbro Gaming booth at VidCon and have a handful of surprises onsite for VidCon attendees.

Eatwith, the global community for culinary experiences, and Endemol Shine North America expand their partnership to bring contestant-hosted events to MasterChef fans across the U.S. Fan-favorite winners and contestants from current and past seasons — including Mike Newton, Jason Wang, Yachecia Holston, Francis Legge — are slated to host events in cities including New York, Los Angeles, and Detroit.

Initially launched in 2016, this marks the third year of the partnership between Eatwith and Endemol Shine North America. Building on events currently available, throughout this season of MasterChef, eliminated contestants will announce their Eatwith events following their show departures. Fans can sign up the following day for those events.

Beyond the U.S., Eatwith brings people together through dinner parties, supper clubs, cooking classes, and food tours in 130-plus countries. Season 9 of MasterChef airs on FOX Wednesdays 8-9 p.m. ET/PT. 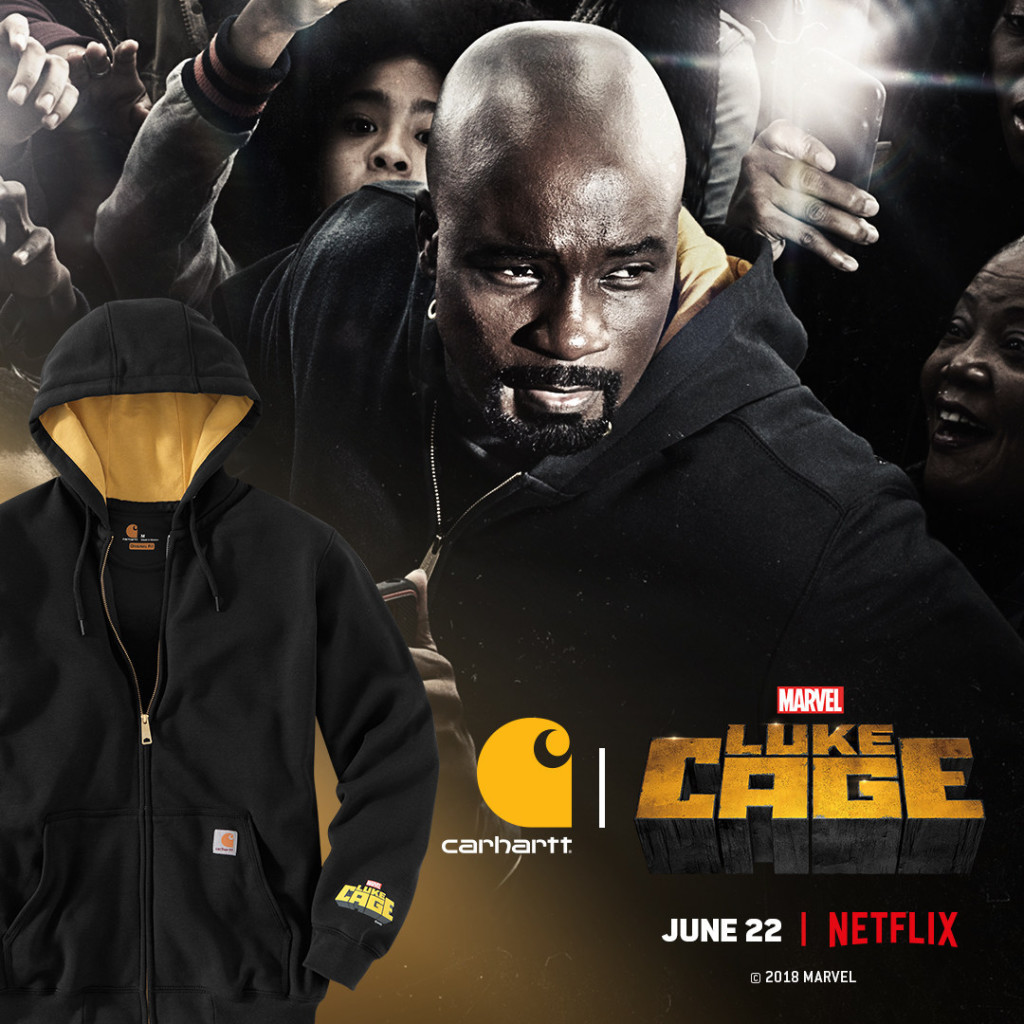 Look Like This Marvel Crimefighter Thanks to This Limited-Edition Collection

Carhartt announced the release of 1,000 Luke Cage x Carhartt limited-edition hooded sweatshirts. The sweatshirt is similar to the one worn by the superhero on the Netflix-exclusive Marvel’s Luke Cage, as the bullet-proof vigilante fights crime with the weight of Harlem on his shoulders.

The sweatshirt takes cues from Carhartt’s K122, a midweight hooded zip-front sweatshirt with a custom yellow-lined hood and one-of-a-kind Luke Cage logo on the sleeve. The K122, which was first introduced into Carhartt’s product line in 2000, is one of the brand’s most popular sweatshirts.

The Luke Cage x Carhartt limited-edition hooded sweatshirt is priced at $59.99 and is now available on Carhartt.com and at Carhartt’s 29 locations. 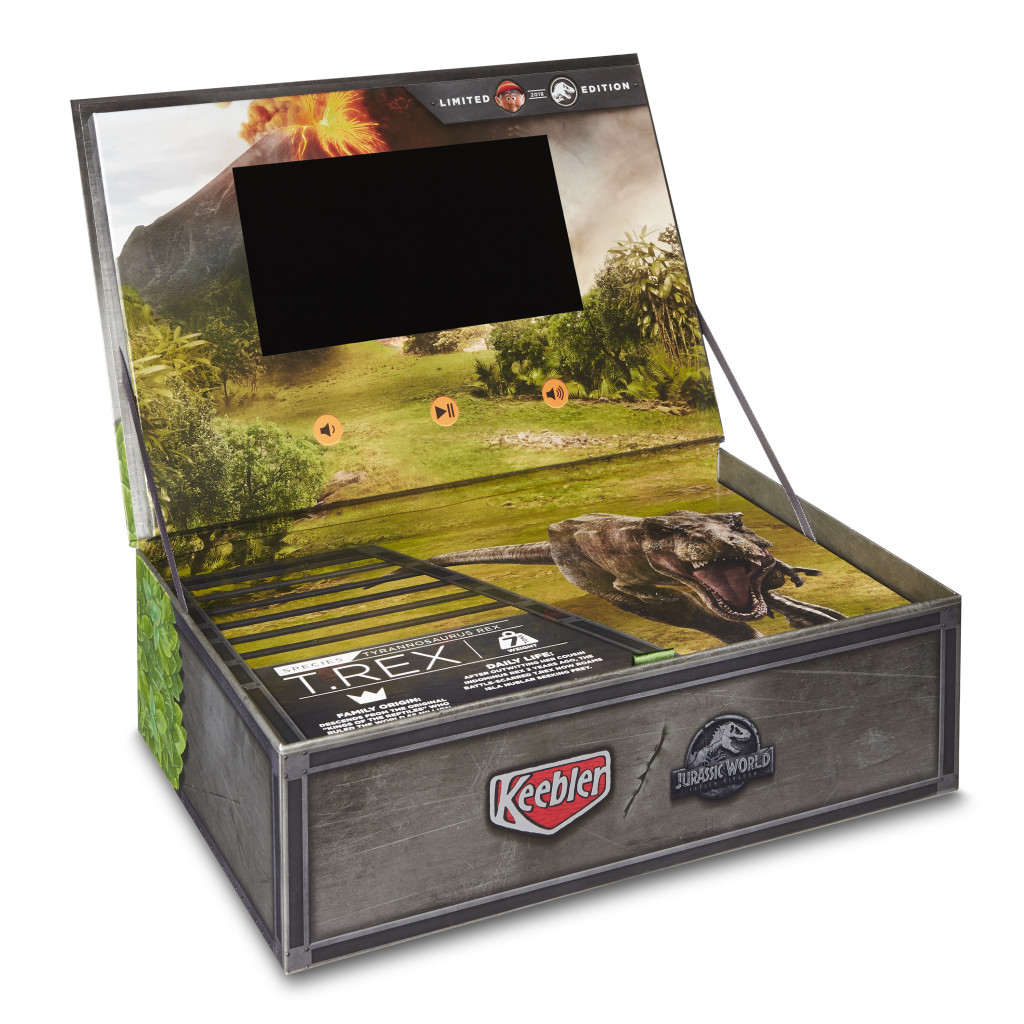 In advance of the world movie premiere of Jurassic World: Fallen Kingdom, Kellogg’s has partnered with Universal Studios to develop limited-edition collector’s boxes of Keebler Fudge Stripes and Kellogg’s Frosted Flakes that features an embedded digital screen, airing an exclusive 5-minute compilation of behind-the-scenes footage from the making of the movie. People who get their hands on these limited-edition boxes can watch action-packed scenes such as:

The collector’s boxes feature embedded digital screens and Jurassic World-themed packaging, and they will be available for purchase beginning June 18 via Amazon, for $24.99. There will only be a limited amount available for sale.

Scotch & Soda has launched a second Felix the Cat apparel collection as part of its continued support for the brand.

The collection contains 55 lines across men’s, ladies’ and kids’, including denim jackets, jersey wear,T-shirts, swimwear, and accessories. The collection is available in all stores globally, online, and via the Scotch & Soda app.

In a deal brokered by CPLG, Scotch & Soda launched its first Felix the Cat capsule collection in October 2017, supported by a high-profile consumer PR, marketing and social media campaign. The collaboration between Universal Brand Development’s Felix the Cat and Scotch & Soda’s high profile denim label Amsterdams Blauw was the first of its kind. 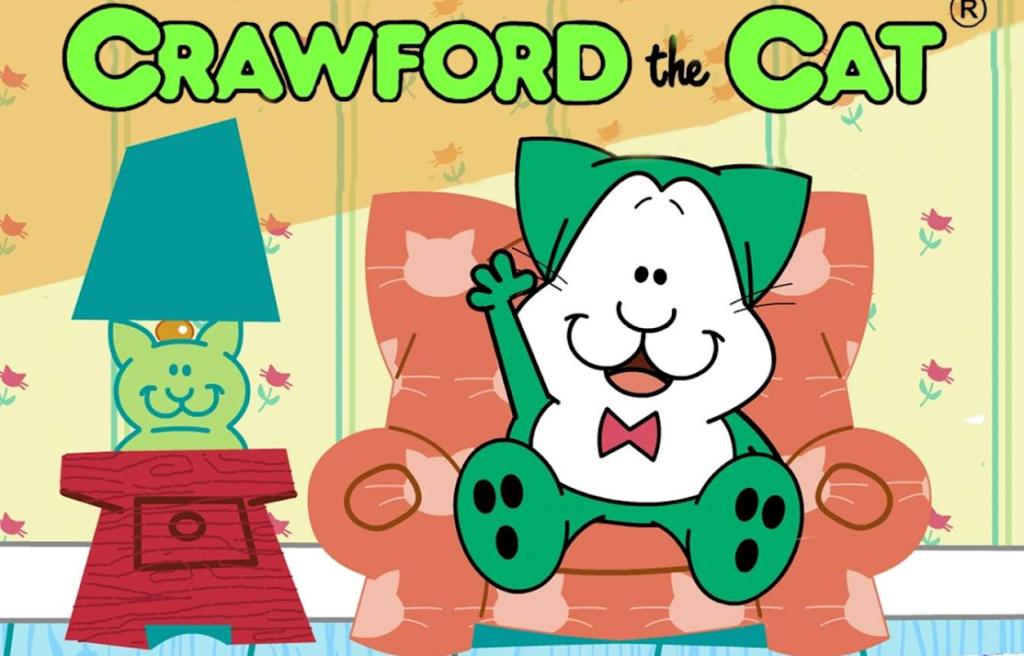 Janson Media partnered with Crawford’s Corner, LLC, to bring the new children’s animation series, Crawford the Cat, to Amazon Prime Video as well as a range of educational digital platforms such as Discovery Education and Safari Montage. The first season of Crawford the Cat includes 13 five-minute episodes geared toward ages 3-7. Each episode features educational lessons on personal grooming, manners, exercise, and nutrition.

Additional half-hour episodes and one-hour specials are in production. Crawford the Cat has already grown a following among Pre-K and Kindergarten teachers nationwide in the U.S., and the video programs and associated website content have already aggregated more than 10 million unique views.

Alita Friedman, CEO of Alita’s Brand Bar, brokered the deal and is responsible for the global merchandise licensing program and furthering brand development.