GameStop announced Dawn Henry will join the company as vice-president of its ThinkGeek division.

In this role, Henry will lead the ThinkGeek division to accelerate the growth of the retail brand that caters to pop culture enthusiasts. She will report to Senior Vice-President Janet Bareis, who is responsible for developing and supporting the company’s overall strategy and merchandising operations within its growing collectibles business inside its GameStop and ThinkGeek stores, and e-commerce channels.

Prior to joining ThinkGeek, Henry, a merchandising veteran, spent eight years at Walmart Stores in a variety of senior buyer roles, and most recently led the overall development of the Girls business. Having built the business from the ground-up to a multi-million business, Henry was responsible for product innovation, brand acquisitions, and licensing negotiations. Before entering the retail industry, Henry spent 10 years in various product development, process, and project engineering roles for such companies as Olin Winchester, Georgia Pacific, and Lucent Technologies.

Today’s announcement represents GameStop’s latest move in expanding its team of retail merchants. Previously, the company added Kris Ventura as vice-president of collectibles merchandising for its GameStop video game business. Ventura has more than 28 years of experience in retail merchandising, product development, branding and sourcing as well as securing exclusive products and IP franchise and licensing agreements for several major retailers including Michaels Stores, The Bombay Company, and Bloomingdale’s Department Stores. Prior to GameStop, Ventura spent 12 years at Michaels Stores, most recently as vice-president of general merchandise manager. Ventura also headed up the retailer’s private brands business, helping launch and grow that business to more than $2 billion in sales. 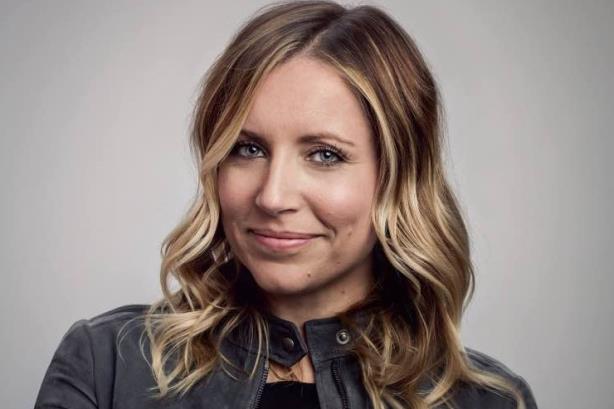 In this role, Binns will oversee global communications, responsible for creating a comprehensive communications strategy for the company and its franchises, including Call of Duty, World of Warcraft, Overwatch, and Candy Crush.

Binns joins Activision Blizzard from Twitter, where she has served as the head of corporate communications since September 2016. During her tenure at Twitter, Binns spearheaded a multifaceted communications strategy in support of the company’s turnaround effort that ultimately reignited revenue growth, increased user engagement, and drove GAAP profitability for the first time in Twitter’s history.

Prior to joining Twitter, she served as the vice-president of public relations at Anthem, where she guided the company through the implementation of health care reform, among other high profile issues. Binns began her career in political communications on Capitol Hill and held a number of leadership roles at General Electric and NBCUniversal. 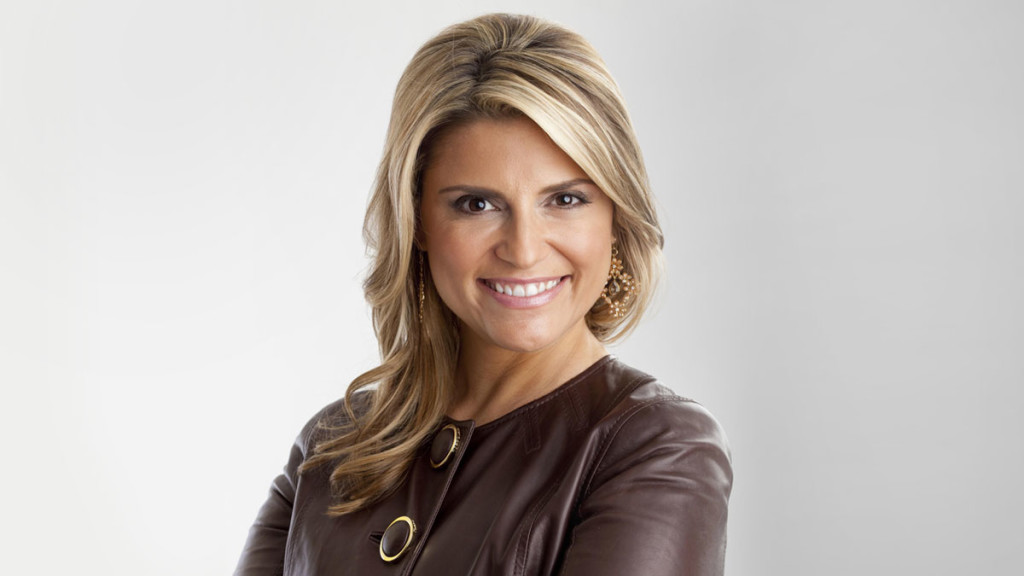 9 Story Media Group appointed Angela C. Santomero to the newly established role of Chief Creative Officer. As CCO, Santomero will report to President and CEO Vince Commisso, and lead the creative content strategy across all of 9 Story Media Group. The appointment follows 9 Story’s recent acquisition of Out of the Blue Enterprises, which was co-founded by Santomero.

With Santomero’s appointment, Out of the Blue will be rebranded 9 Story USA. The New York based creative studio will be the anchor of 9 Story’s creative development, formative research, and creative stewardship across current series. The studio will continue to be supported by key development staff and operations in Toronto and Dublin.

Coughlin joins the Company from HP Inc., where he served for 11 years, most recently as president of Personal Systems.

Coughlin, a consumer products and technology industry veteran with more than 15 years of C-suite executive experience, spent the last four years leading HP’s Personal Systems segment, a $33 billion global business that offers consumer and commercial products and services. Previously, he was senior vice-president of Consumer PCs; senior vice-president of LaserJet Hardware and Commercial Document Services and Solutions; and senior vice-president of sales, strategy, and marketing at HP. Prior to joining HP, Ron spent 12 years at PepsiCo in a range of senior executive roles, including CMO of PepsiCo International Beverages. In that capacity, he was responsible for marketing activities across Pepsi, 7 Up, Gatorade, and Tropicana in all markets outside of the US.