Waldorf Astoria Partners with Hamleys to Family Experiences in China

As part of the partnership, the kid-friendly Afternoon Tea and room package will be available across all three Waldorf Astoria hotels in Shanghai, Beijing, and Chengdu from late June this summer, with the Kid’s Edutainment Club at Waldorf Astoria Beijing.

The crafted Hamleys-themed afternoon tea will feature a life-sized Hamleys bear for kids to play with and for photo ops. Kids and parents will be treated to specialty cakes and snacks, including a dessert shaped like a Hamleys teddy bear and Waldorf Astoria brand’s red velvet cake.

Rooms as part of this package have also been specially designed with kids in mind including add-ons such as colorful tents for imaginary camping trips, bathing amenities (slippers and a pint-sized bathrobe). Each participating child will also receive welcome gifts, such as a backpack packed with goodies such as rainbow pens, a water bottle, and a teddy bear.

The Kid’s Edutainment Club, which is open to both in-house guests and the public, features unique spaces for interactive learning such as an Art and Craft Zone, an Interactive Technology and Reading Zone, a Building Blocks and Logical Thinking Zone, and a Recreation Zone.

The 2018 summer program at the Club introduces skill-building workshops such as cookie-making, painting, storytelling, Lego-building, and sand bottle art making. Under the guidance of Waldorf Astoria Beijing staff, kids can build their creativity and cognitive skills. 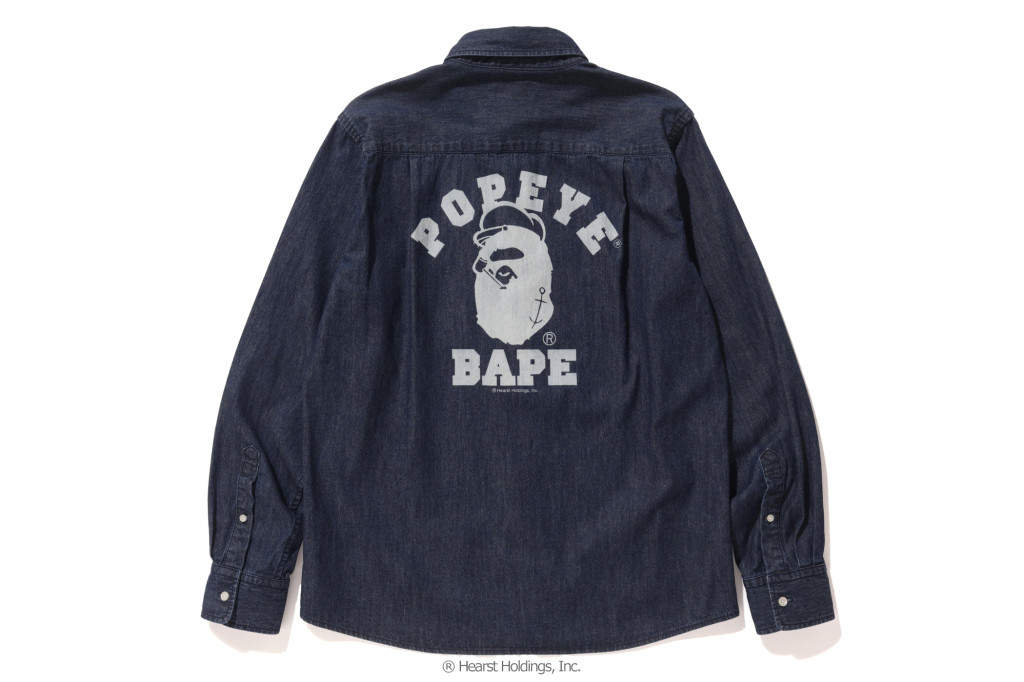 King Features Syndicate, a division of Hearst, announced Japanese streetwear brand A BATHING APE (BAPE) will launch a Popeye collection this month. The collection will feature Popeye and Olive Oyl on graphics that are integrated with BAPE’s signature ape head and college logo motifs, as well as with Baby Milo.

The line of apparel and accessories for adults and kids will include T-shirts, hooded sweatshirts, button-down shirts, tote bags, caps, keychains, and more. The new collection will be promoted across the brand’s social media and digital channels. The POPEYE x BAPE collection will launch at BAPE stores globally on June 30. 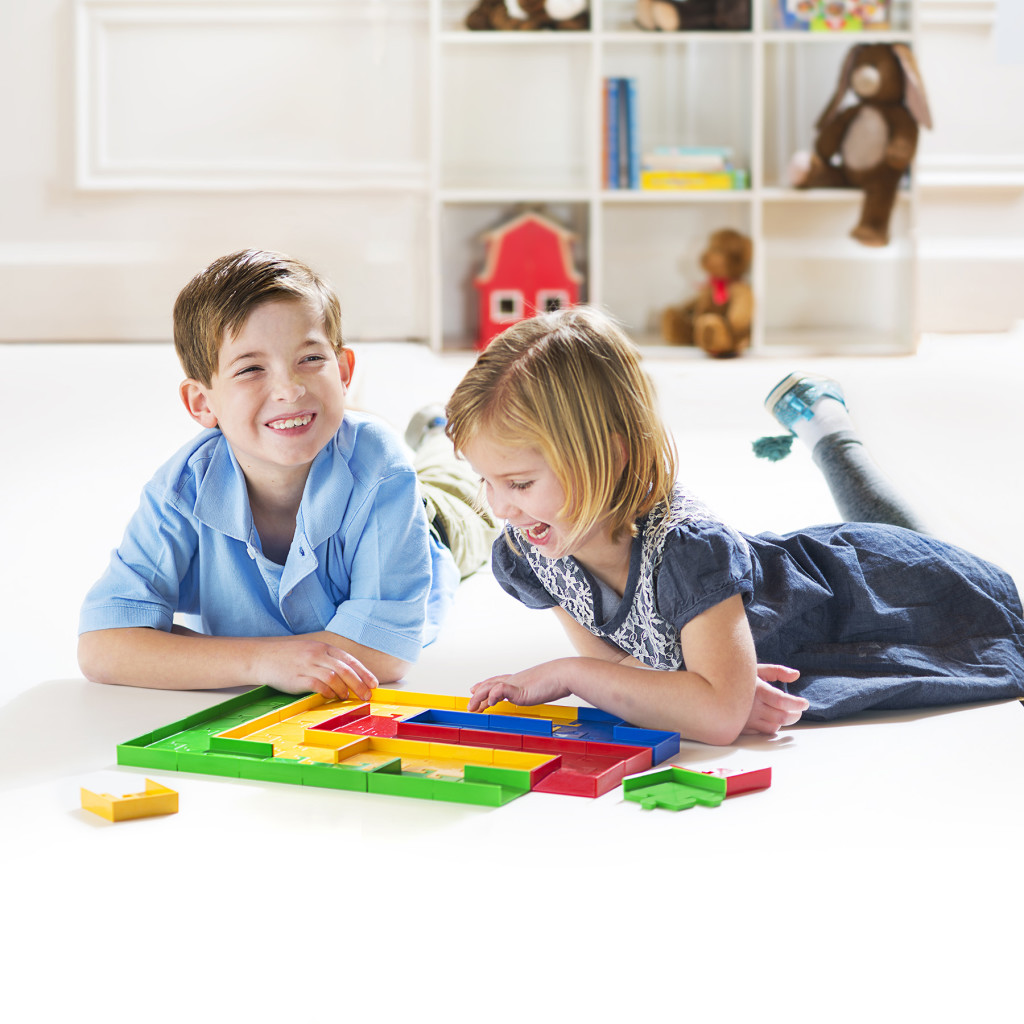 PlaSmart signed a worldwide license agreement for Maze-O. Maze-O, The Mighty Maze Maker, is an open-ended STEM building toy that allows children ages 3 and up to design endless varieties of working mazes in minutes.

“We are excited to work with PlaSmart”, says Jessica Friedman, co-inventor of Maze-O. “Maze-O fits in well with the company’s line of smart, simple toys and we look forward to a great partnership.” PlaSmart CEO Tim Kimber adds, “I was immediately impressed with the play value and STEM learning features of Maze-O and am confident this toy will have lasting appeal to both children and parents.”