LÍLLÉbaby and Blizzard Entertainment have partnered to launch a new pattern inspired by the online role-playing game World of Warcraft. Players can celebrate the release of World of Warcraft’s newest expansion, Battle for Azeroth™, along with the new Cute But Deadly print from LÍLLÉbaby.

Blizzard’s Cute But Deadly collection of products was originally inspired by murlocs – ancient, amphibious creatures that are beloved by World of Warcraft players throughout Azeroth. Originally just a collection of vinyl figures, Cute But Deadly products now span everything from clothing to key chains. Now, they’re also available in LÍLLÉbaby’s COMPLETE All Seasons carrier (a TTPM Best of Baby Award winner!), the COMPLETE Original carrier, and a doll carrier.

All of the carriers in the collection are adorned with a brightly colored, World of Warcraft-inspired murloc pattern. The Cute But Deadly COMPLETE All Seasons carrier features purple accents, and the Cute But Deadly COMPLETE Original and doll carrier feature teal blue accents. The COMPLETE All Seasons and COMPLETE Original baby carriers offer six carrying positions, providing comfort with enhanced lumbar support from birth through toddlerhood.

All products are available at lillebaby.com, gear.blizzard.com and other retailers. The COMPLETE carriers range from $160.00 to $170.00 and the doll carrier is $35.00.

Blizzard Entertainment is the premiere game developer and publisher of internationally renowned entertainment experiences, such as World of Warcraft , Hearthstone, and Overwatch. 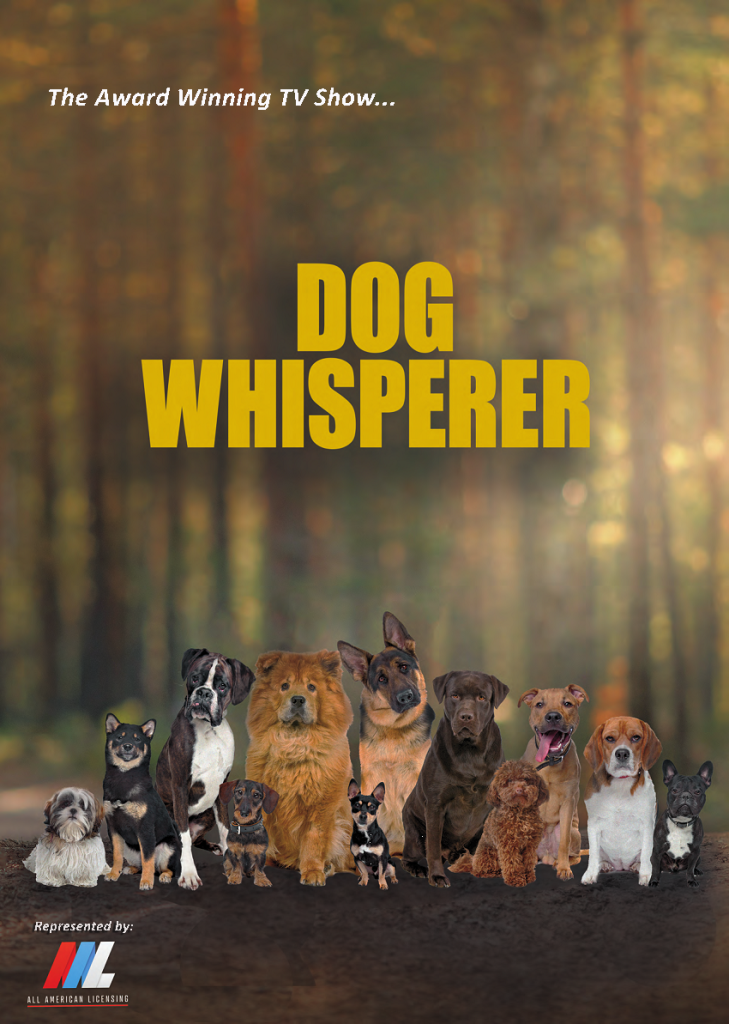 The deal was brokered by The Dog Whisperer Productions’ exclusive licensing agency, All American Licensing.

Michael Gottsegen, Co-Founding Partner at All American Licensing, commented, “We have worked with the Dog Whisperer team for years developing tremendous results for our partners, and continue to look for passionate brands such as NutriPack that see incredible value in bringing innovative Dog Whisperer products to the marketplace.”

Wind Sun Sky in partnership with Skybound Entertainment and Big Blue Bubble have licensed My Singing Monsters to FanWraps and Commonwealth Toys. Under the terms of the agreement with FanWraps, the company will produce branded automotive, home décor, collectibles, and consumer electronic accessories. The first wave of product is expected to roll out for holiday 2018 through e-commerce and select retailers.

The partnership with Commonwealth Toys will offer a complete lineup of plush toys in all sizes for the global market. The first characters are expected to hit market this holiday through e-commerce and select retailers.