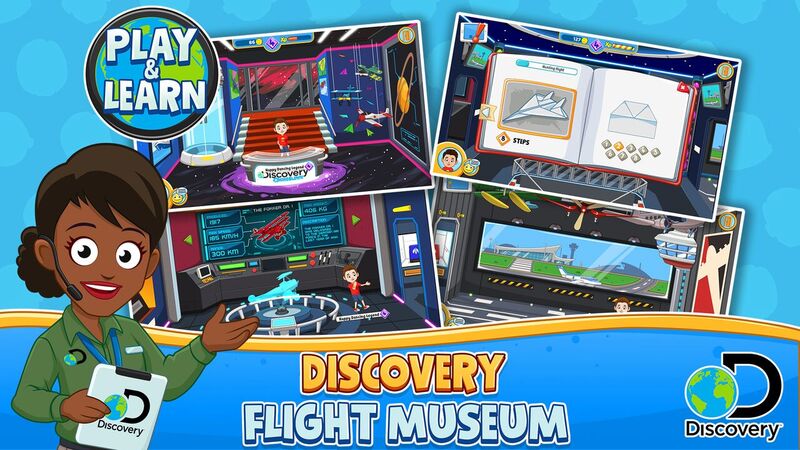 My Town Games, a creator of digital dollhouse-like games, partnered with Discovery to create co-branded games.

The co-venture will launch later in the summer as My Town Discovery. The game, for ages 6-12, will feature a virtual world in which kids can hang out with their friends and explore their community. This includes shopping, previewing the school they will be attending in the fall, going to the park, eating at the local burger shop, playing mini games, and visiting the Science Discover Museum that My Town designed with Discovery #mindblown.

My Town Discovery will debut in the Apple App Store and on Google Play as a seven-day free trial and then game players will have the option to “join the club” with a monthly subscription fee. The game will also feature specially-branded Discovery #mindblown content. Initially, there will be no IAPs and more games and adventures will be added in the coming months.

Llama Llama focuses on first childhood experiences and adventures, as well as the special connections between the lead character, Llama, his Mama and his grandparents. The series tells heart-warming tales of life in a safe, friendly town seen through the eyes of Llama as he interacts with the amazing world around him. 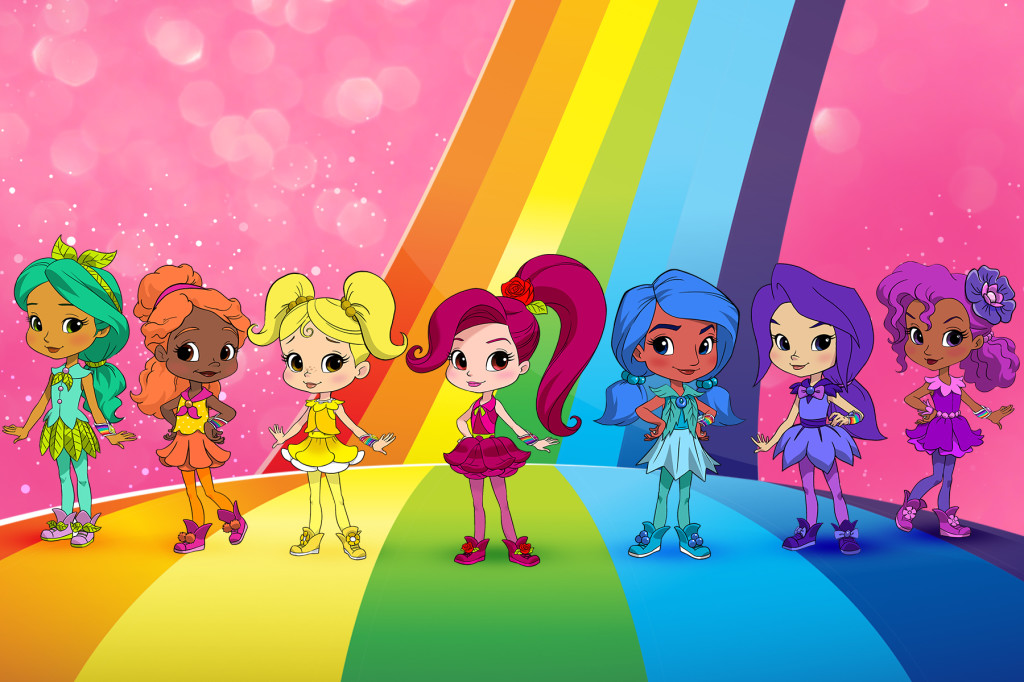 Spirit Halloween will design and manufacture an exclusive line of Rainbow Rangers character costumes and accessories, which will debut at more than 1,300 retail locations across the U.S. and Canada beginning August 2019. 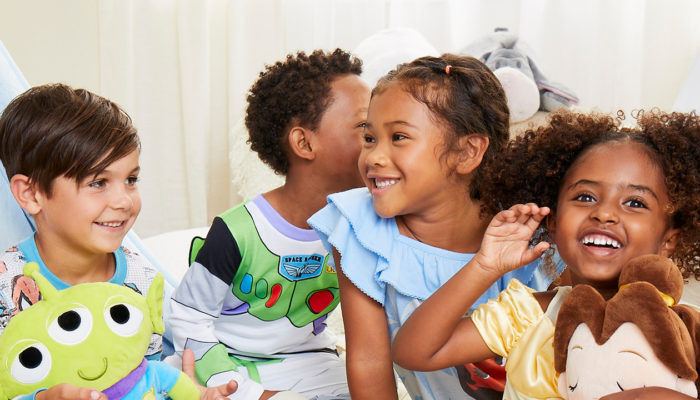 In response to a recent study that showed 77 percent of parents are exhausted by the process of getting their children to bed,  Disney is launching the Disney Sleep Shop Hotline. The toll-free number, 1-877-7-MICKEY, has five special messages from Mickey Mouse, Minnie Mouse, Donald Duck, Daisy Duck and Goofy to give kids something to look forward to at bedtime. The phone number will run from now through August 31 and is available throughout the U.S. and Canada.

Disney store and shopDisney have also launched a new Sleep Shop assortment of children’s sleep items and teamed up with Lauren Olson, a certified pediatric sleep coach and founder of Sleep and the City to give her top tips to help parents troubleshoot common sleep challenges.

Olson commented, “As a mom of two extremely busy toddlers, I know keeping consistent napping schedules and bedtime routines can be a major production – from stall tactics to short naps and pre-dawn wake ups, it can be hard on everyone in the household. I love that Disney store is providing families with some easy, fun tools, like a sleep rewards chart and light up plush toy, to try and alleviate some of the stresses associated with sleep.”

Manufacturers may submit products for review within the four subject categories, and within specific age groups, ranging from toddler to teen. Criteria for selection will be established by the panel of judges.

Products from any country and company are eligible for submission. The submission period runs through September 14, 2018. The official entry form is available here.

A percentage of Seriously STEM proceeds will be donated to the National Pediatric Cancer Foundation. Winners will be announced November 1 at the third annual Kids’ & Family Tech Expo in New York City and marketed throughout the holiday shopping season.

Wild Kratts to Kick Off First Touring Exhibits in 2019

The first dedicated touring museum exhibits, based on the PBS KIDS series, Wild Kratts, hits the road in January 2019. Kratt Brothers Company and Minnesota Children’s Museum are joining forces to launch two traveling Wild Kratts exhibits that will reach markets across North America. The new initiatives include Wild Kratts: Creature Power!, and Wild Kratts: Ocean Adventure. The interactive exhibits will allow kids to immerse themselves in the world of Wild Kratts and creature adventure using Wild Kratts technology and the powers of science and collaboration to help solve problems and protect animals.

Due to strong demand following the exhibit launch announcement, the program has doubled in size with three years of bookings confirmed by venues and the second exhibit added. Wild Kratts: Creature Power!, a 2,500- square foot interactive exhibition, debuts in January 2019 at Minnesota Children’s Museum in St. Paul, and Wild Kratts: Ocean Adventure, a 1,500 square foot exhibit, launches in February 2019 at the Museum of Science in Boston. Among the experiential opportunities presented in the exhibits are exploring the animal world—being miniaturized, hunting for lunch like a lobster, swinging across the canopy of the Tropical rainforest, and more.

Wild Kratts-licensed products will be available for purchase in museum gift shops at every venue.