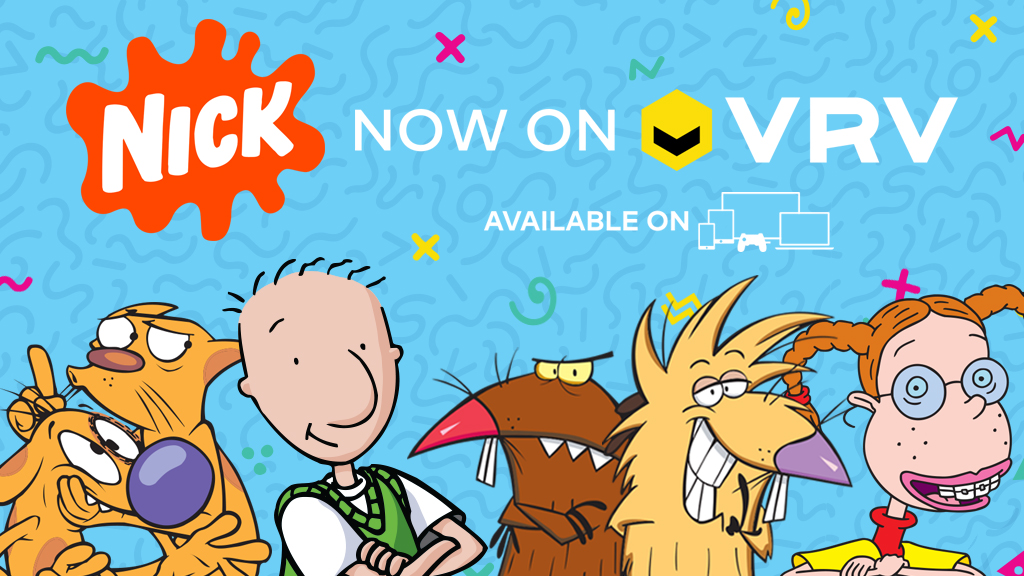 VRV, a fandom-focused video aggregation platform, has partnered with Nickelodeon to serve as the premiere launch partner for NickSplat, now available as an OTT channel on VRV.

NickSplat is a multi-screen destination that includes Nickelodeon content from the 1990s and beyond across television and social platforms. Nickelodeon collaborated closely with VRV to create a NickSplat-branded streaming channel that features a rotating selection of nearly 30 series of Nick’s most popular nostalgic animated and live-action programming. Titles include AAAHH!!! Real Monsters, All That, Are You Afraid of the Dark?, CatDog, Clarissa Explains It All, Doug, Kenan & Kel, Legends of the Hidden Temple, Rocko’s Modern Life, The Angry Beavers, and The Wild Thornberrys, among others, with additional series to be added at a later date. NickSplat will be available to purchase a la carte for $5.99 per month, and will be included in the VRV premium bundle for $9.99 per month.

VRV and Viacom will curate programming on the channel throughout the partnership. Viewers can visit the NickSplat channel guide to find the latest episodes available by visiting vrv.co/nicksplatguide. Viewers can watch NickSplat on VRV now by heading over to www.vrv.co or downloading the app on Xbox One, PS4, Apple TV, Roku, Fire TV, Android TV, Chromecast, and on Android and iOS.

Also in celebration of the NickSplat channel launch, VRV is offering a series of experiential events nationwide. Kicking off in Santa Monica the weekend of September 7, attendees can enjoy nostalgic cartoons, a cereal bar, a 90s-themed photo activation, and more. Additional events will be announced later this year.

VRV launched in 2016. The platform collaborates with both digital-first and traditional media brands and currently offers 12 channels in the VRV Premium bundle including NickSplat, Crunchyroll, Funimation, Rooster Teeth, Shudder and more, alongside exclusive series. Ellation is the parent company of VRV and sister-platform Crunchyroll, and is a part of the Otter Media portfolio. 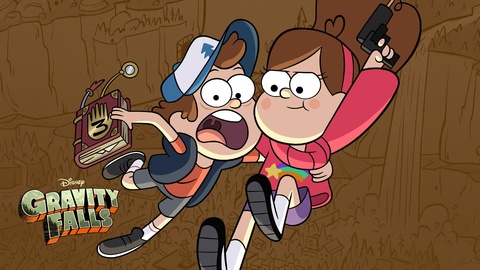 Netflix has signed a multi-year overall deal with animation creator Alex Hirsch. Under the terms of the deal, Hirsch will exclusively develop new series and features for Netflix.

“I couldn’t be more excited to join the amazing roster of talent coming to Netflix”, said Hirsch. “Plus it couldn’t hurt to be on The Algorithm’s good side before The Singularity hits. Awesome things are coming.”

Hirsch is a writer, director, producer, and bestselling author best known for creating and voicing the Annie and BAFTA award-winning series, Gravity Falls.

The company currently sells through Barnes & Noble and Amazon and has maintained its momentum since its 2013 Kickstarter launch with several new sets and expansions. 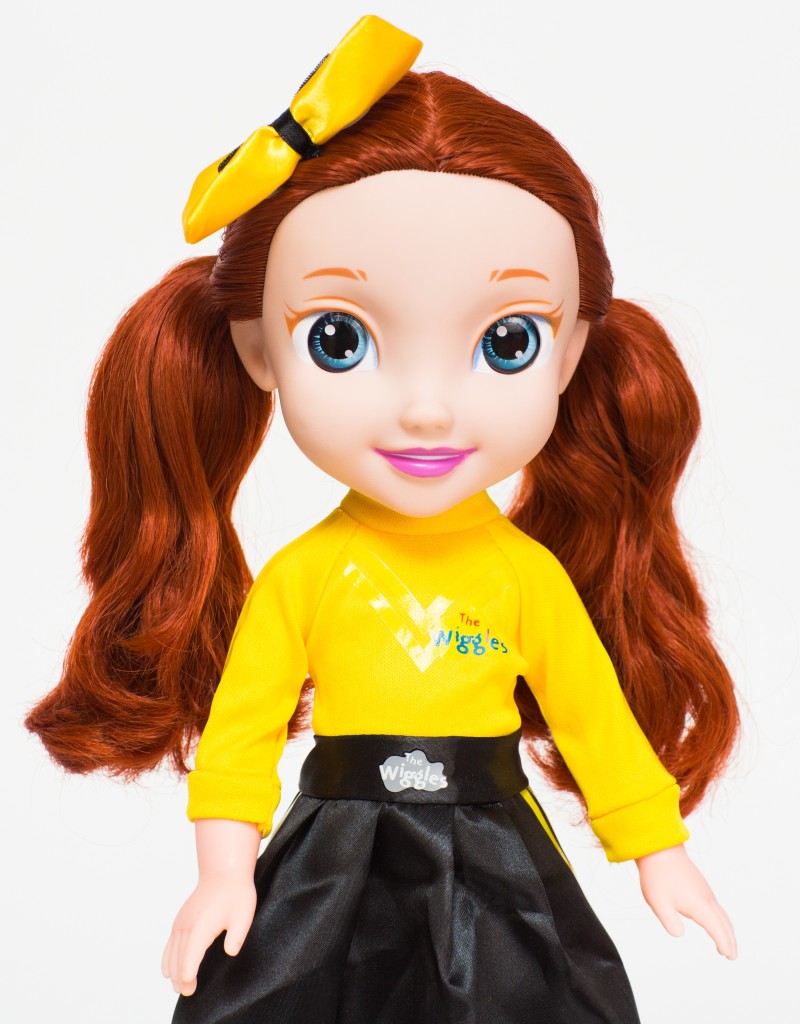 The Wiggles Propel into U.S. with Barnes & Nobles Partnership

The Wiggles announced a retail partnership with Barnes & Noble, in stores and online, to carry three new Wiggles products starting this September.

The announcement marks the first new product launch of Wiggles merchandise in the U.S. retail market in several years.

Six years into the transition from the retirement of three of the original Wiggles, the first female Wiggle, Emma (the Yellow Wiggle), is spearheading the brand’s momentum, as seen in two of the new products: