Novel Entertainment has secured a raft of licensing deals for its animated series Horrid Henry, which currently airs on Nickelodeon and Netflix in the UK as well as in 90 territories globally. 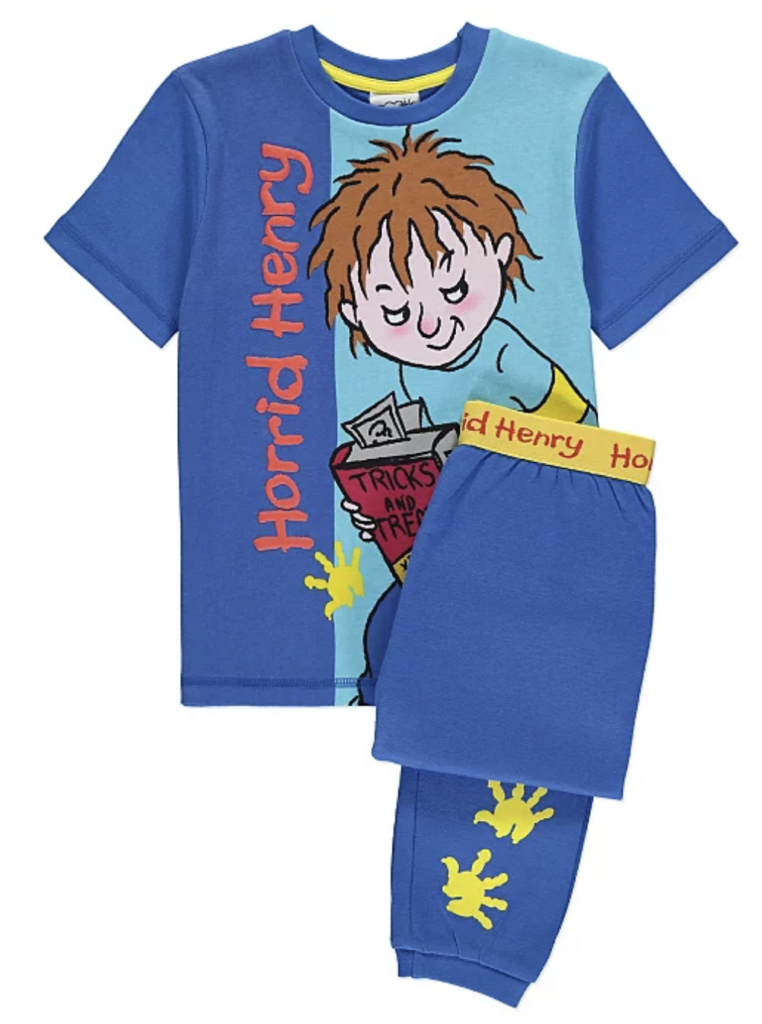 Novel has also renewed deals across key categories, extending its agreement with Rubie’s for dress-up costumes, available in Asda, Morrisons, Matalan and Sainsbury’s. Paul Lamond has extended its agreement for board games and puzzles, P2 Games has agreed to a new license for its gaming app, and Fabric Flavours is now in its 12th year as licensing partner for Horrid Henry shirts.

The fifth season of Novel’s four-time BAFTA-nominated TV series currently airs in the UK. The brand has been extended to include film, stage, radio and online extensions as well as being at the heart of a successful licensing and merchandising program.