With the Avengers Hero Inventor Kit, kids can become superheroes by building and customizing a high-tech superhero gauntlet using littleBits’ electronic building blocks. With 18-plus in-app activities, kids can control their superhero gear with their smart device, give it new abilities with in-app block coding, and use their STEAM skills to customize their superhero identity.

This marks the second time littleBits has collaborated with Disney. Last year, they teamed up to create the Star Wars Droid Inventor kit, which attracted an audience of around 40 percent girls and was awarded 2018 Creative Toy of the Year.

The Avengers Hero Inventor Kit is available for pre-sale today at littleBits website and Amazon. The app will be available to download on August 24. 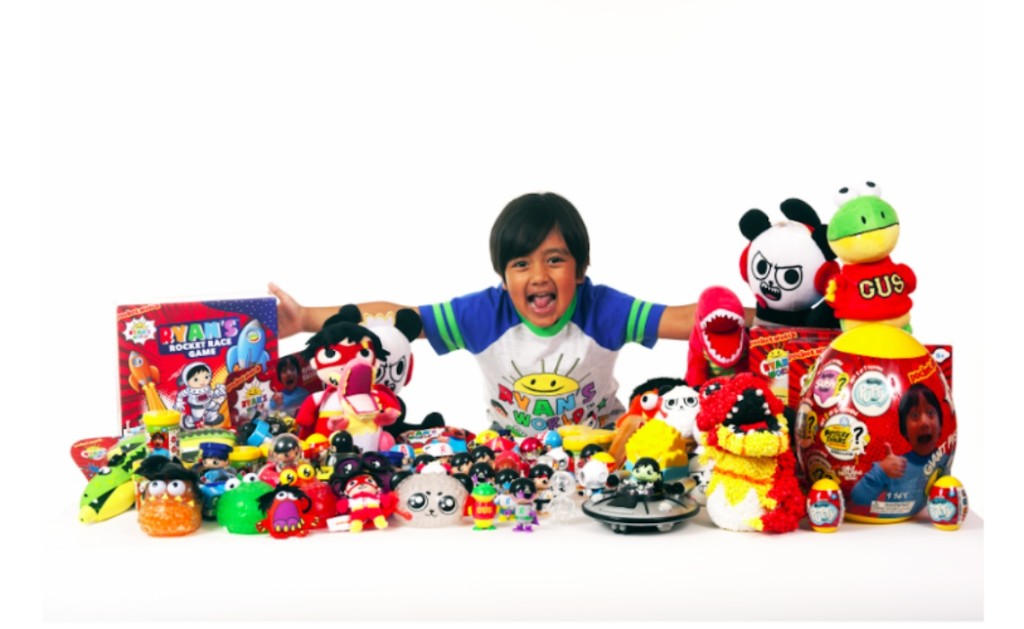 Pocket.watch announced the launch of Ryan’s World, an extensive toy and apparel line from the No. 1 creator on YouTube, Ryan ToysReview. Beginning August 6, Walmart stores and Walmart.com will have a first-to-market exclusive available at more than 2,500 stores nationwide and online. The line includes blind bag collectible toys, slime, vehicles, stuffed animals, squishies, putty, and more.

“At pocket.watch, we celebrate the new digital stars and formats that kids love today and in launching Ryan’s World at Walmart, we’ve expanded Ryan ToysReview from a YouTube channel into a true global kids franchise,” says Chris M. Williams, CEO and founder of pocket.watch. “We continuously strive to change the perception of what kid’s entertainment can be and having Walmart supporting our mission with this launch inspires us and gives us even more confidence in what’s to come.”

The six-year-old YouTube star worked alongside pocket.watch to hand-select products for his line that he was passionate about. Targeted to kids ages 3 and up, the line at launch includes 15 collectible toys and four T-shirt designs featuring some of Ryan’s favorite things — including his pal Gus, The Gummy Gator, and pizza.

To coincide with the company’s in-store launch of Ryan’s World at Walmart, pocket.watch will also kick off a 75 location experiential tour celebrating Ryan’s World. Held in Walmart parking lots across the country, the festival-like environment gives fans the chance to engage with everything Ryan’s World. This includes product demo tables, photos ops with giant life-size character versions of Ryan’s best friends from his channels, and a Ryan’s World Creator Station where kids can create their own videos just like Ryan. Ryan will also make surprise appearances at select locations. 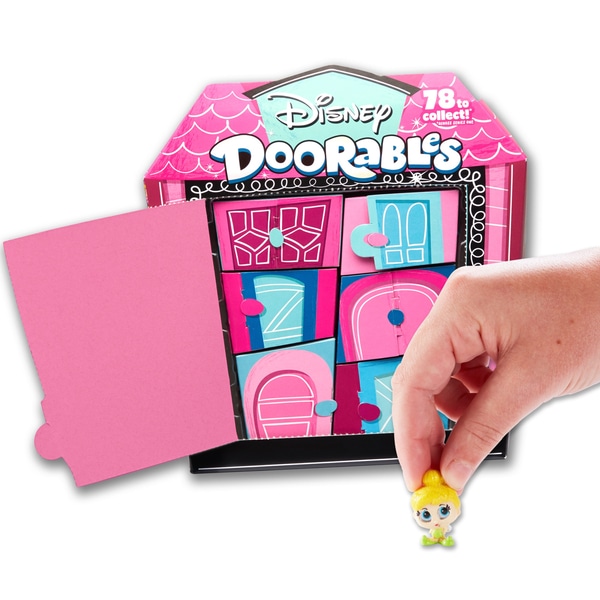 With more than 80 characters to collect, Disney Doorables are micro collectibles with glass glitter eyes that give them a distinctive look. The new line features a stackable, modular playset platform so fans can customize their own world of Disney characters. The line features fan-favorite characters from successful Disney franchises including Frozen, Moana, Mickey Mouse & Friends, Monsters Inc, and more.

At Vidcon, Moose created an activation (featuring an optical illusion and a giant creation using the modular playset) that encouraged visitors to ask themselves the question, “What’s behind the door?” before unlocking the world of Disney Doorables.

Disney Doorables will be available from select retailers in August.