The silly antics of One Animation’s Oddbods come to life in the new mobile game OddBods Turbo Run.

The game, created in partnership with the mobile game publisher goGame, a subsidiary of SEGA, combines freemium game play with the Oddbods characters. The game soft launched in the U.S., Malaysia, and the Philippines last month and has already racked up 160,000 installs with strong retention rates and five-star reviews on the App Store and the Google Play Store, according to One Animation. The game has now been translated into 10 languages: Spanish, French, Portuguese, Turkish, Russian, simplified Chinese, traditional Chinese, Bahasa Indonesia, Thai, and Vietnamese.

The global roll out of goGame is the first release in a pipeline of new brand activations and initiatives to be announced in 2019 and is available on both iOS and Android platforms. 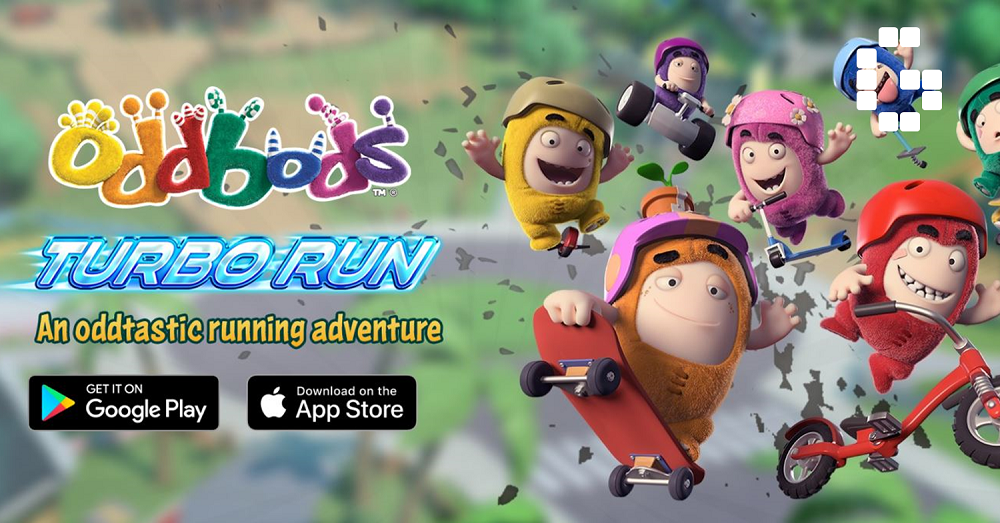