Net earnings for the first quarter were $26.7 million, or $0.21 per diluted share, versus a net loss for the first quarter 2018 of $112.5 million, or $0.90 per diluted share. The 2018 reported net loss includes after-tax expenses of $61.4 million, primarily bad debt, attributed to Toys “R” Us; $15.7 million of severance costs associated with the company’s commercial organization transformation; and a net charge of $47.8 million related to U.S. tax reform. Excluding Non-GAAP Adjustments,Q1 2018 adjusted net earnings were $12.4 million ($0.10 per diluted share).

“The global Hasbro team is executing very well and delivered a good start to the year,” said Brian Goldner, Hasbro’s chairman and CEO. “Our long-term investments in new platforms provided a meaningful contribution from our digital and e-sports initiative, Magic: The Gathering Arena, as well as growth inMagic: The Gathering tabletop revenues. In addition, Monopoly, Play-Doh, and Transformers were among the brands posting revenue gains this quarter. We are beginning to see improvement in our commercial markets, notably in the U.S. and Europe, and operating profit was driven by high margin revenue growth and our cost savings activities. With most of the year ahead of us, we remain on track to deliver profitable growth for the full-year 2019.”

“In addition to executing on the top-line, our team remains focused on implementing the cost savings initiatives we announced last year,” said Deborah Thomas, Hasbro’s chief financial officer. “We continue to expect full-year net cost savings of $50-$55 million, as we announced in February. Our balance sheet is strong and we continue investing in areas intended to drive long-term profitable growth.”

Key Takeaways of the Report: 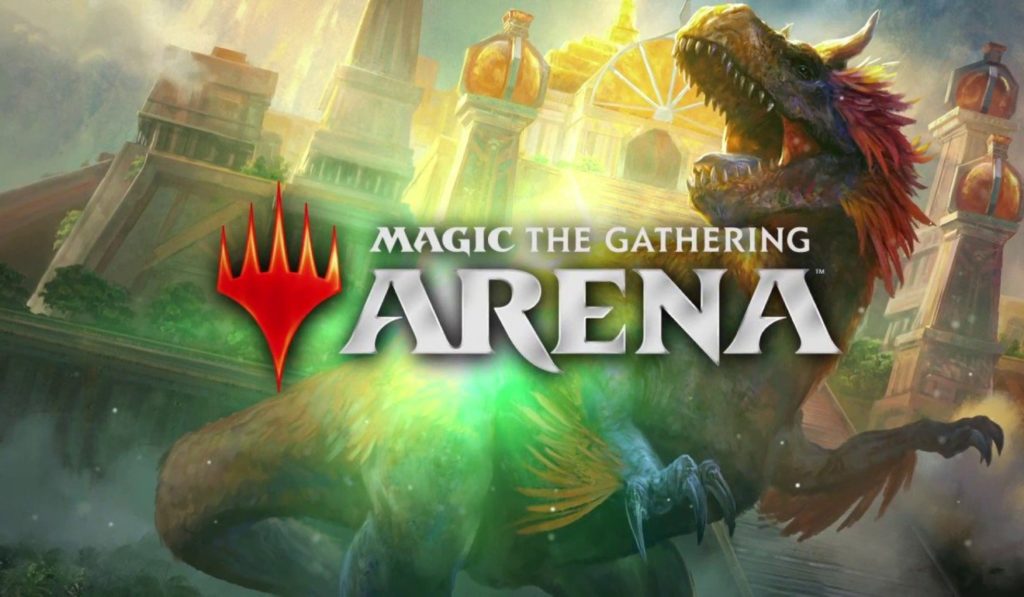