Eddie Bauer LLC hired John Spotts as VP of licensing, international and corporate sales. He joins the company from FranklinCovery Products where he was SVP, international. Prior posts include The Sharper Image, Equity Management, Inc., The Coleman Co., and Woolrich. He can be reached at john.spotts@eddiebauer.com.

LIMA Board of Directors: New Members 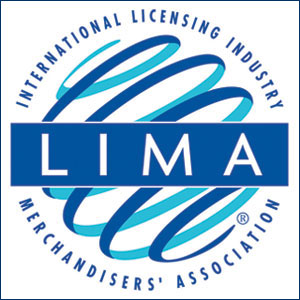 The contact for LIMA is Christina Attardo at cattardo@licensing.org.

Hasbro Board of Directors: Lisa Gersh

Hasbro, Inc., announced that Lisa Gersh, president, strategic initiatives at NBC News, has been elected to Hasbro’s board of directors effective July 1, 2010.

As president of strategic initiatives at NBC News since 2009, Gersh has direct responsibility for NBC News’ growth initiatives, including the weather channel companies, and for promoting the global interest of NBC News. She joined NBCU in November 2007 after the company acquired Oxygen Media, a company which she co-founded and served as its president and COO. She can be reached through Hasbro’s Wayne Charness at wcharness@hasbro.com.