Roblox has tapped Remy Malan as vice-president of customers. In this newly created role, Malan will oversee customer service and content moderation. Malan will set the gold standard for customer service by implementing innovative features that further enrich the community and promote Roblox as a fun and collaborative destination for children and teens.
Malan’s career spans more than 25 years with leadership experience building high-performing, customer-focused organizations. He has held various customer-facing executive roles at companies including Teleplace (a 3-D collaboration environment featuring user-generated content for education and training) and AOL Time Warner. Prior to Roblox, Malan was the chief customer officer at SugarCRM, where he was instrumental in ensuring the success of its customers’ CRM implementations.
Malan’s appointment is the first major hire since Roblox closed a $92 million fundraising round led by Meritech Capital Partners (investors in Snapchat, Facebook) and Index Ventures (investors in King, Supercell). Roblox is focused on allocating these funds to support an aggressive staffing strategy that will strengthen the infrastructure of its growing platform. 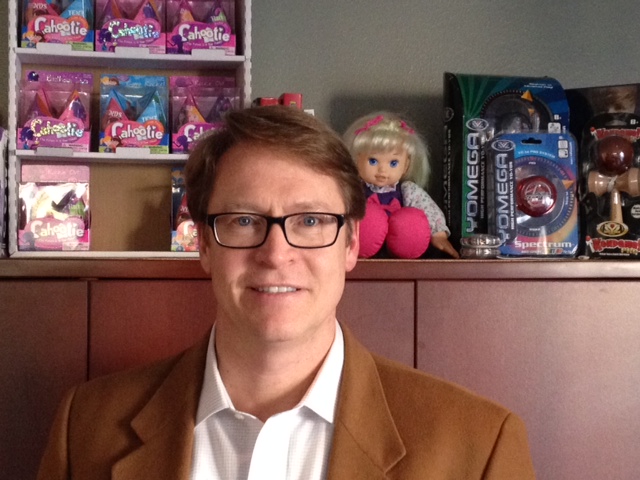 Hunter Products Pty Ltd (Australia) announced the appointment of Tom Neville to vice-president of Hunter Products USA LLC.
Neville returns after a short break from the toy industry, in which he spent the past 20 years working at The Canadian Group (TCG) and DSI Toys.
In his new role, Neville will build on the success already achieved in the North American market, and seek to expand the sales into Latin American.
Hunter Products will release three new concepts in 2018, and Managing Director Jeff Hunter says the company is delighted to have Neville on board.
“Tom’s experience and knowledge of the U.S. market will be invaluable for us as we look to further expand our international business,” says Hunter.

Former Viacom exec Joana Carrión Boulos has launched All The Kids Entertainment, a new kids entertainment brand focused on production, consulting, and recreation and leisure.
Based out of Madrid and Miami, the company is already developing a new live-action series, Cayo Pico: Eco Resort, which follows a group of teenagers and their families staying at an eco-resort as they solve a mystery.

All The Kids is also working with Spanish dancer and choreographer Sergio Alcover on an untitled series. Additionally, the company is developing permanent brand areas for a number of global TV brands. The company is already collaborating with Planeta Junior, Arait Multimedia, and The Modern Kids & Family.

Previously, Carrion Boulos served as vice-president of editorial at Nickelodeon Spain, Portugal and Greece, as well as editorial head at MTV Spain. Her other roles include the Mediaset programming head and head of programming and acquisitions at Spain’s Fox Kids.