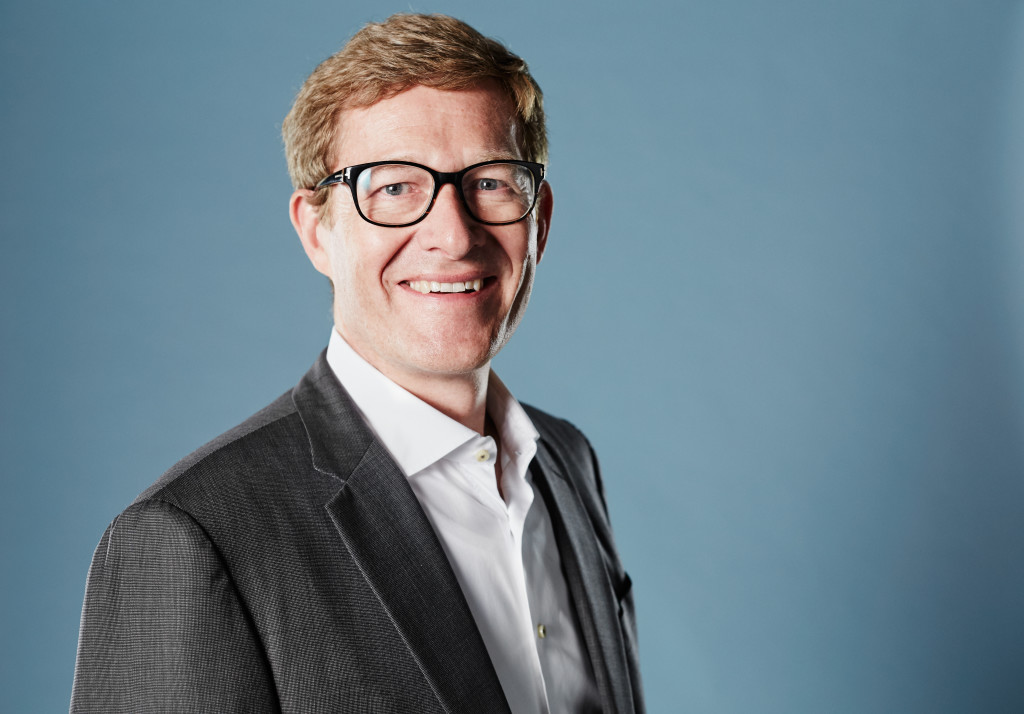 The LEGO Group’s Board of Directors has appointed Niels B. Christiansen as CEO of the LEGO Group effective October 1, 2017.

Christiansen was most recently CEO of global industrial technology company, Danfoss, a position he held for nine years until the end of June 2017. Christiansen replaces Bali Padda, a long-standing LEGO Group executive, who will assume a special advisory role with LEGO Brand Group.

Christiansen has spent more than 25 years in business leadership. He began his career at management consultancy, McKinsey and power tools manufacturer, Hilti, and became CEO of GN Netcom at the age of 33. He joined Danfoss in 2004 and became CEO in 2008. During his tenure, the company doubled in size to 39 billion DKK, increased its global footprint, and transformed its portfolio in response to changing customer demands. Danfoss is a family-owned, Danish-based global technology company that specializes in infrastructure, food supply, energy efficiency, and climate-friendly technology solutions.

He also served as Chairman of the Board of William Demant Holding A/S and Axcel and a Member of the Board of AP Møller-Maersk A/S and Technical University of Denmark (DTU).

Lawandus will join Universal in September. Lawandus, a consumer products and toy industry veteran, was most recently SVP and general manager of global brand marketing and design at Mattel. As the leader of the Mattel Toy Box boys brand design and marketing teams, he established a strong growth trajectory for the business and was responsible for developing Mattel-owned IPs as well as licensed products for action figures, roleplay, vehicles, and innovative toys. Prior to Mattel, he co-founded the Seattle gaming startup Smith & Tinker Inc., and held executive roles at Cranium, Inc., and Disney Consumer Products where he was vice-president and general manager of toys and sporting goods. Lawandus started his consumer products career as a global brand manager at Hasbro.

Low is currently senior vice-president of International for Universal’s Consumer Products business unit. His expanded role to general manager will allow him to further drive the company’s consumer products business in the group’s expanding international regions. Low has been opening offices and leading the division’s rapid growth across international markets.

Universal Brand Development’s EVP of Worldwide Consumer Products, Manuel Torres Port, will exit the company at the end of the month to pursue new interests. 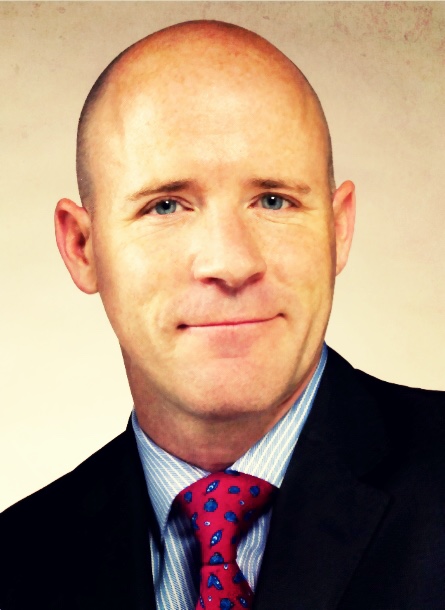 Eric Karp joins BuzzFeed as head of licensing for BuzzFeed Product Labs, leading the company’s licensing operation for the new group that is tasked with creating physical products and social commerce experiences at BuzzFeed.

Following the release of the Tasty One Top and Glamspin, this new hire marks a milestone in the growth of BuzzFeed Product Labs and the company’s efforts to create new revenue as it builds more original IP. Karp will be responsible for building partnerships around brands including Tasty and Nifty, as well as for IP derived from BuzzFeed’s original editorial and series. BuzzFeed Product Labs was established in October 2016 and has brought products from personalized Tasty Cookbooks to new inventions such as Homesick Candles, the Tasty One Top, and more. Product Labs hones in on the opportunity to create commerce driven by sharing and human connections, utilizing social media to lead the shift in the commerce and space.

Karp will focus on building partnerships to create licensing opportunities with BuzzFeed’s marquis brands such as Tasty, a leading social food brand which reaches more than 500M people a month; Nifty, the DIY, outdoor and home decor brand touting more than 30M+ followers on Facebook alone; Top Knot, the beauty and style vertical; as well as BuzzFeed’s quizzes and lists, the formats that helped propel the website to 200M+ uniques every month, and more. He will further build BuzzFeed’s licensing organization, leveraging the company’s the massive audience scale and content to create innovative partnerships.

Karp joins BuzzFeed from Crayola, where he served as the general manager of licensing for North America. He led Crayola’s work licensing for the children’s art and stationery products with partners such as Kellogg’s, Nestle, Unilever, Clinique, and more. Karp will report to Ben Kaufman, BuzzFeed’s head of Product Labs and will be based in New York.

Johnson has served as interim EVP, store operations since May. Johnson joined the company in October 2014 as regional director for stores before being promoted to vice-president of operations, strategy and execution in 2015, where he provided leadership across multiple store teams with a focus on driving sales and consistent operational execution in the marketplace.

In his new role, Johnson will be responsible for delivering an exceptional shopping experience for customers across the company’s TRU and Babies “R” Us brick-and-mortar locations in the U.S. This includes virtually every aspect of the company’s retail operation, from people, process and planning to ensuring flawless execution for customers. Johnson will also serve as a member of the company’s global leadership team, providing strategic direction and support for store operations.

Prior to joining the company, Johnson served as regional manager for Walmart Stores, U.S., where he led process and customer service. He was a partner at McKinney Rogers Global Business Execution Consultancy, where he provided counsel to senior leaders at Walmart and other businesses undergoing transformation. Earlier in his career, Johnson served in the United States Marine Corps before retiring in 2007.