Lehmann served as the show’s supervising producer since 2015. He first joined Sesame Street production as a PA in 2001, rising through the ranks to producer in 2007; he has also served as a director for the past three years. Ben has won multiple awards for his work on Sesame Street, including nine Emmys and four Producer’s Guild Awards. Recently, Lehmann and the Sesame Street production team won a Primetime Emmy for 2016’s holiday special, Once Upon A Sesame Street Christmas. He also directed The Magical Wand Chase, a season-launching special that aired on HBO on November 11, 2017.

Lehmann currently co-chairs the Community Action Committee for the Producer’s Guild East, where he helps connect film and television productions with volunteer opportunities. Prior to joining Sesame Workshop, Lehmann was an independent producer, cinematographer, and director with his own production company; his work included both television and feature films. 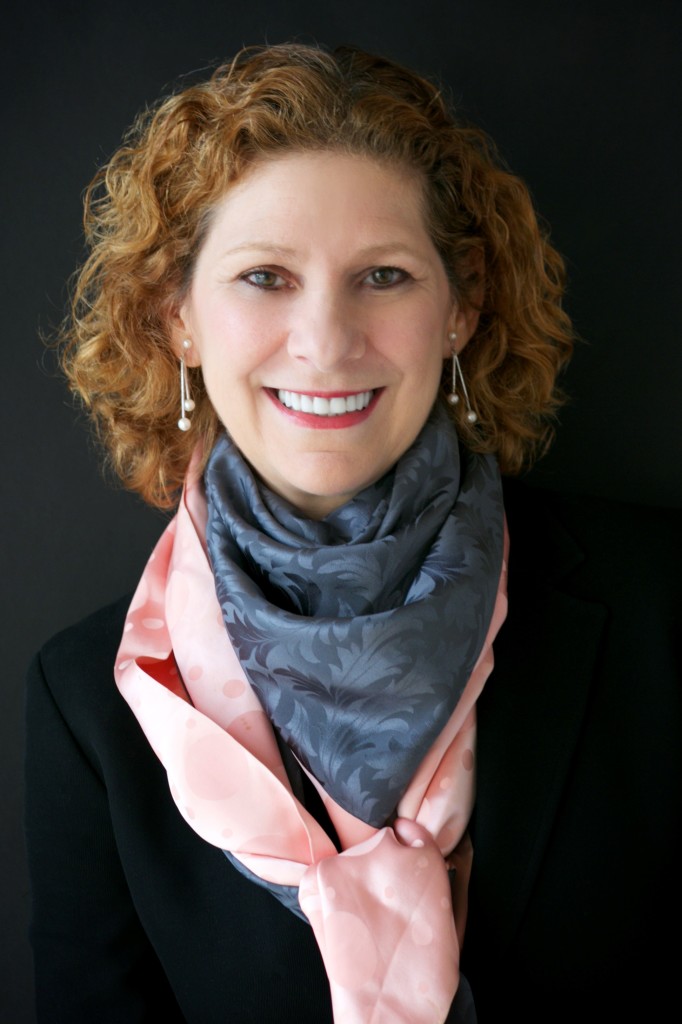 In her new role, Kettler will focus on new initiatives for King Features’ stable of popular brands and comics in digital video entertainment across multiple new platforms. She most recently served as executive vice-president, consumer brands and strategy at Houghton Mifflin Harcourt. There she developed a media literacy curriculum for Channel One News (the classroom news service); launched a preschool subscription app called Curious World featuring games, videos, and ebooks for millennial families; and was the executive producer of Carmen Sandiego, which will debut on Netflix in 2019 with 20 episodes.

Earlier in her career, Kettler was CEO of Sunbow Entertainment, which specialized in the production and distribution of animated series including The Tick, My Little Pony Tales, and The Mask Animated Series, among others. Following the sale of Sunbow to Sony, she served as a founding member of the Oxygen Media management team as the president of sales and marketing. She has also held senior management positions at MTV Networks, Vestron, Solera Capital, LIME and Travelzoo.

Kettler succeeds T.R. “Rocky” Shepard III, who served for more than 18 years at the helm of King Features. Shepard began his tenure at Hearst in 1978 selling advertising for Cosmopolitan, and served in various capacities across the company throughout his tenure. Shepard will continue to advise King Features over the next two years. 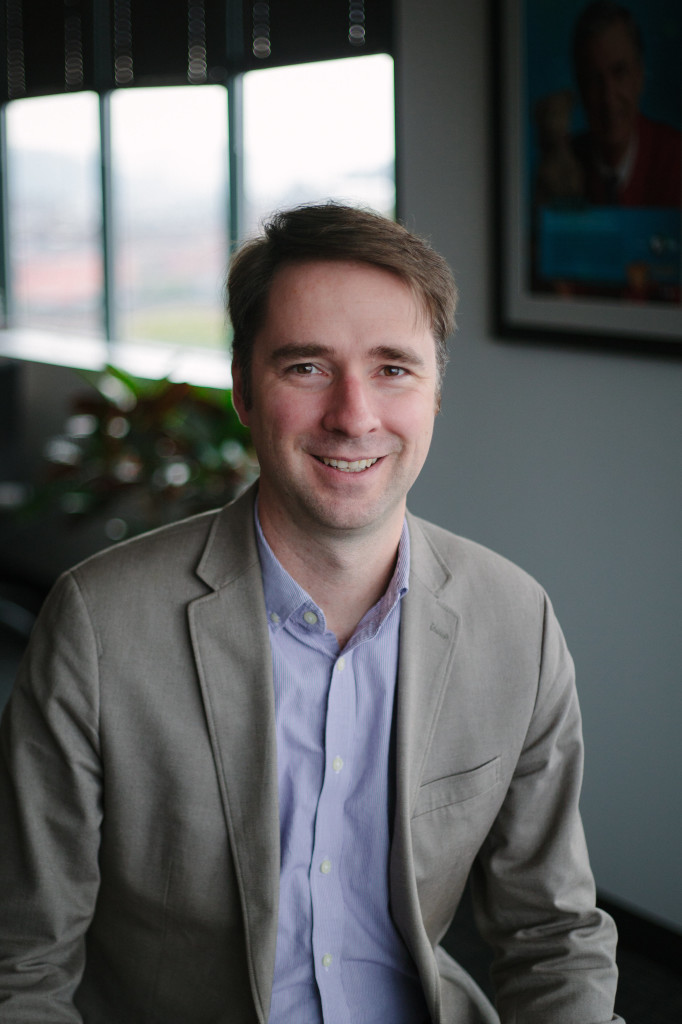 Shiels will provide advice on general corporate matters and, assisted by specialist external counsel, will be responsible for agreements covering program development, production and distribution, merchandise licensing, intellectual property, copyright and trademarks, and the administration of an extensive music library.

Prior to joining The Fred Rogers Company, Shiels handled a broad range of legal services such as patent and trademark counseling and litigation services for the Pittsburgh-based law firm Reed Smith LLP, and before that was a partner at Kirkland & Ellis in Chicago.

Pomon brings 25-plus years of experience in roles of progressively increasing responsibility within the juvenile product industry. He spent more than 20 years at Newell Brands and its subsidiaries and most recently worked as vice-president of global sales for Nuna International BV, where he oversaw the rapid growth of revenue across multiple markets.