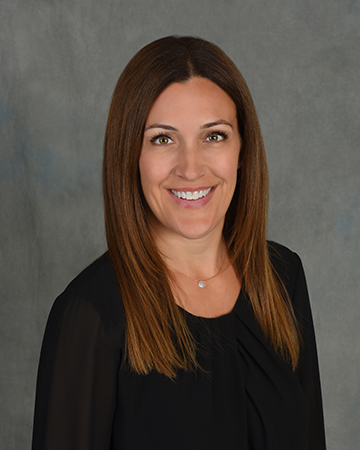 The Licensing Shop announced that Jill K. Cook has joined its team to head up the retail business development of Moose Toys’ Shopkins and Pikmi Pop Surprise! licensing programs.

Swindle joins Big G Creative from Utter Nonsense, where she was partner and director of operations. During her tenure, she managed the day-to-day operations of the company as well as the development of Utter Nonsense: Family Edition, a Target exclusive. Utter Nonsense was acquired by PlayMonster in December 2017. Prior to that, Swindle worked in higher education at Valparaiso University.

Of her new role at Big G Creative, Swindle says, “We share a sense of values and a vision. We all believe in the importance of play and in bringing friends and family together. I love getting in on the ground floor with an emerging company whose team, culture, and products I believe in. In so many ways, this position is a dream come true.”