Established in 2001, Tucker found success in the sports toy category by developing exciting new products that transform play by offering innovative twists. Its most successful line, the Phlat Ball, is now a staple in close to 60 countries, having sold more than 23 million units. The sports toy transforms from a flying disc to a ball when thrown.

“After our most recent acquisition of Britz ‘n’ Pieces in Australia, Tucker is a great fit. We see an enormous potential in outdoor games and toys. By combining this with our successful product ranges, including Wahu, trampolines, Rocket Fishing Rod and more, we’ve firmly established our position as a
market leader in the category,” says Adi Golad, founder of Goliath.

“When Adi approached us last year to explore possible synergies, we started talking and it resulted in a real win-win. We at Tucker can focus on what we do best, creating innovative ‘wow’ products for all to enjoy,” says Mike Goldman, founder and president of Tucker. “All international distributor agreements will remain in effect and retailers will continue to be serviced by their existing distributors. We will make the ownership change seamless to both our distributors and retail partners.”

Going forward, Tucker will operate as a center of ideation and R&D within Goliath to create fun and innovative new products. 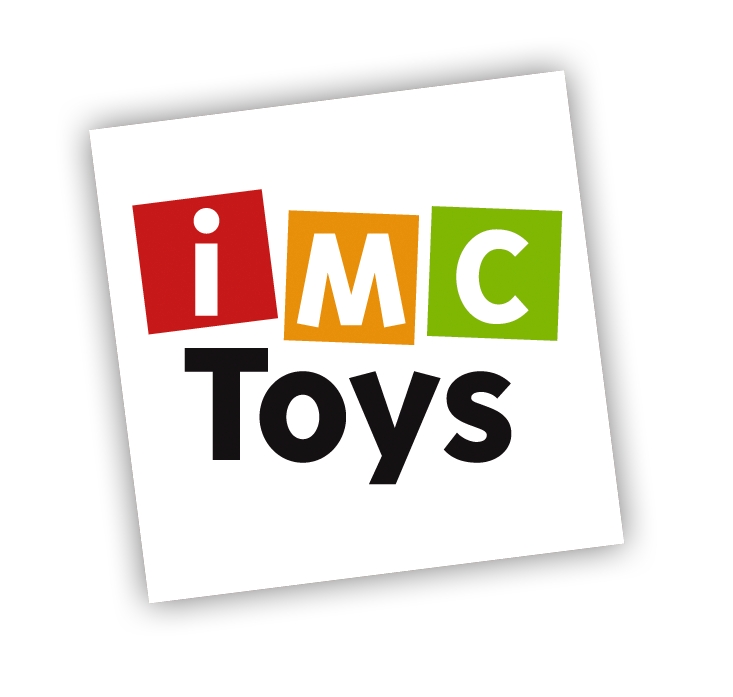 International toy maker IMC Toys, based in Spain, is moving into the North American market with the launch of its interactive baby dolls, Cry Babies. The toy will be available nationally on shelves and online in July.

Cry Babies are interactive dolls that cry real tears. The main assortment is available in three different styles. Each doll comes with a uniquely designed onesie and a colorful pacifier to “stop it from crying.” Cry Babies is the No. 2 bestselling Special Feature Nurturing Doll in France, Spain and Italy and the No. 6 bestselling toy in Germany and the UK, according to research by The NPD Group YTD 2018.

As a former national account manager at Hasbro and director at Schleich USA, Karen Branson, vice-president of sales at IMC Toys, will use her 10 years of experience in the North American toy space to lead IMC Toys’ venture into the U.S.

The Simba Dickie Group has completed the purchase of French doll manufacturer Corolle. Corolle will continue to operate as an established company under the Corolle name. The brand’s world headquarters will also remain in Langeais, France at its existing location, with North American distribution continuing through Total Biz Fulfillment in Grantsville, MD. 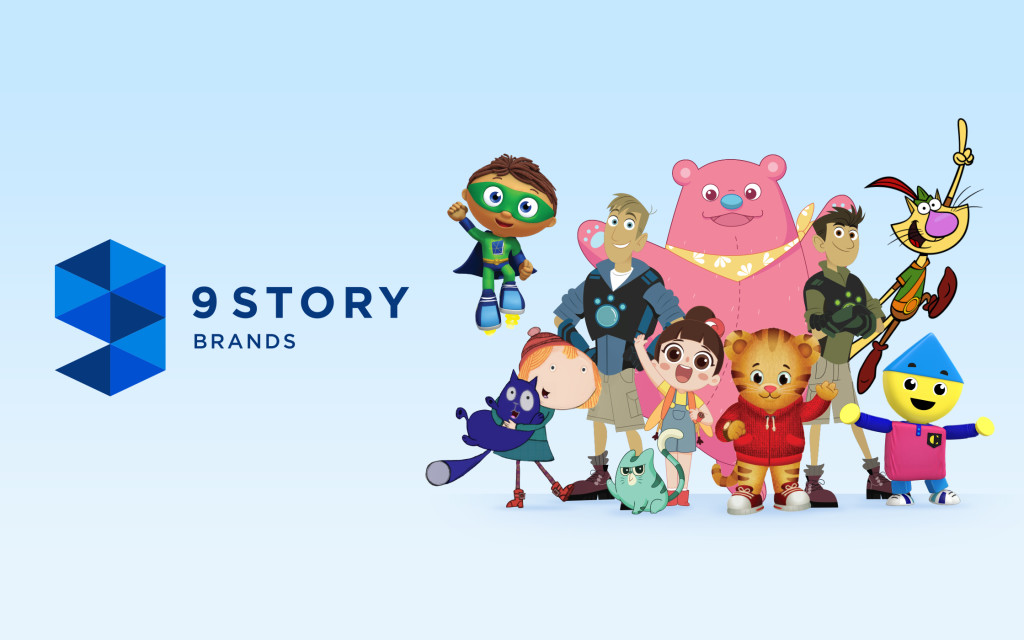 9 Story Brands represents a portfolio of top properties, including Daniel Tiger’s Neighborhood, Super Why!, Peg + Cat, Luo Bao Bei, Wild Kratts, Nature Cat, and Colorforms. 9 Story Brands will be co-managed by 9 Story’s Vice-President of Consumer Products Kristin Lecour and Out of the Blue’s Vice-President of Consumer Products Kyra Halperin, with both reporting into 9 Story’s Chief Strategy Officer Natalie Osborne. Lecour will lead international efforts and Halperin will direct initiatives based in the U.S.

The newly created consumer products group will focus on building global kids brands both on and off-screen. 9 Story Brands will also work closely with its TV and digital distribution teams, as well as third-party IP owners, licensees, and retailers to ensure coordinated and strategic brand management through all phases.

In addition to the launch of 9 Story Brands, 9 Story Media Group has redesigned its corporate logo, marketing assets, website, and more with a new contemporary look.

“We have gone through a major transformation over the last few years,” says Vince Commisso, president and CEO of 9 Story. “In addition to our organic growth, with the acquisition of Brown Bag Films in 2015 and Out of the Blue Enterprises earlier this year, our company has undergone a considerable expansion. We now have a global footprint with operations in Toronto, New York, Dublin, and Manchester, and a staff of over 600. We wanted our branding to reflect our growth, and where the company is going to go in the future.”

A veteran journalist who volunteered as editor of the ASTRA quarterly newsletter two months after opening her first toy store, Sisson is known for her willingness to help ASTRA and her fellow retailers wherever there is a need. She has served on the ASTRA Board of Directors, and over the past 12 years she has guided the ASTRA member publication into its current format as Toy Times magazine. During her tenure as ASTRA’s Editor, she consistently provided useful, easy-to-access information to the toy trade on industry trends, business development, retail store management, and more.

ASTRA will present Sisson with the Lifetime Achievement Award at its annual Awards Breakfast and Business Meeting on Monday, June 11, 8–9:30 a.m. EST at the Morial Convention Center in New Orleans.

PBS Kids will debut the first children’s animated series, Molly of Denali, to feature an Alaska Native lead character nationwide next summer 2019. Molly of Denali is an action-adventure comedy that follows the adventures of 10-year-old Molly Mabray, an Alaska Native girl. Molly helps her mom and dad run the Denali Trading Post, a general store, bunkhouse, and transport hub in the fictional village of Qyah, Alaska. Each episode follows Molly, her dog Suki, and her friends Tooey and Trini on their daily adventures in Alaska, from fishing to building snow forts to delivering a camera to friends on a volcano via dog sled.

The series will air across all PBS stations, the 24/7 PBS Kids channel, and PBS KIDS digital platforms and produced by WGBH Boston. The series is designed
to help kids ages 4–8 develop knowledge and skills for interacting with informational texts through video content, interactive games, and real-world activities. A foundational aspect of literacy education, informational texts are designed to convey information, and include written words, images, and oral language. In each episode, Molly’s life and adventures are enhanced, illuminated, and broadened by using and creating a variety of informational texts, including books, online resources, field guides, historical archives, indigenous knowledge from elders, maps, charts, posters, photos, and more. Molly also shares the information that she gathers through a vlog, offering short-form videos in which she shares aspects of her life in Alaska.

Molly of Denali is being developed as part of the Corporation for Public Broadcasting and PBS Ready To Learn Initiative with funding from the U.S. Department of Education.