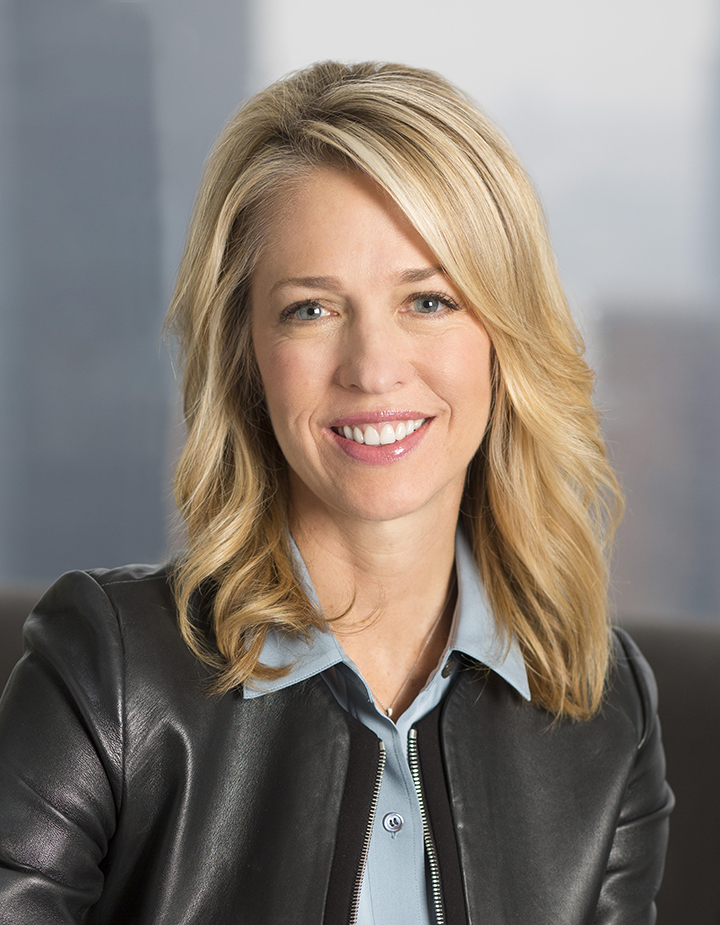 “Expanding and diversifying our consumer products businesses around the world is a key strategic initiative that will help drive Viacom’s future growth,” says Bob Bakish, president and CEO of Viacom. “The exceptional leadership and vision Pam has demonstrated at Nickelodeon make her a natural fit for this exciting new position, and her appointment will accelerate our efforts in building this important global business.”

A Nickelodeon veteran, Kaufman previously served as president of Consumer Products and CMO for Nickelodeon, overseeing both business and franchise strategy for Nick’s multi-billion-dollar global consumer products business. The force behind some of Nickelodeon’s most iconic, long-lasting franchises including SpongeBob SquarePants, Teenage Mutant Ninja Turtles and PAW Patrol, Kaufman’s vision and commitment to brand-building has led to a leading consumer products portfolio across all retail aisles and trades. Kaufman has also forged deep partnerships with best-in-class worldwide retailers and licensing partners across all lines of business, in addition to collaborations with fashion, sport, and social media icons, including Jeremy Scott, Carmelo Anthony, Vans, KITH, (RED), and JoJo Siwa.

Kaufman has received numerous industry accolades, including Advertising Age’s Entertainment Marketer of the Year, Brandweek’s Grand Marketer of the Year, License Global’s list of Influentials, and Multichannel News’ roster of Wonder Women. Kaufman is also a board member of Bottomless Closet, a not-for-profit that prepares women for workplace success, and of the Pace Women’s Justice Center.

Gemr is pleased to announce that Caryl Liebmann has been named Director of Business Development. Liebmann steps in to lead efforts to connect brands and businesses in the pop culture space with fans and collectors on Gemr’s community platform.

“We’re very excited to have Caryl leading our efforts with brands,” says Gemr CEO Tom Bennett. “She really understands the necessity for direct brand-to-consumer connection that Gemr was created to fill. Her experience and enthusiasm for what Gemr does speaks volumes to the huge opportunity that exists to create a unique community platform that is focused on collectors, fans and the brands that they love.”

Liebmann is highly experienced on both ends of the licensing spectrum, having spent 10 years overseeing retail development and licensing for 4Kids Entertainment and The Pokemon Company before founding Liebmann Licensing in 2010.