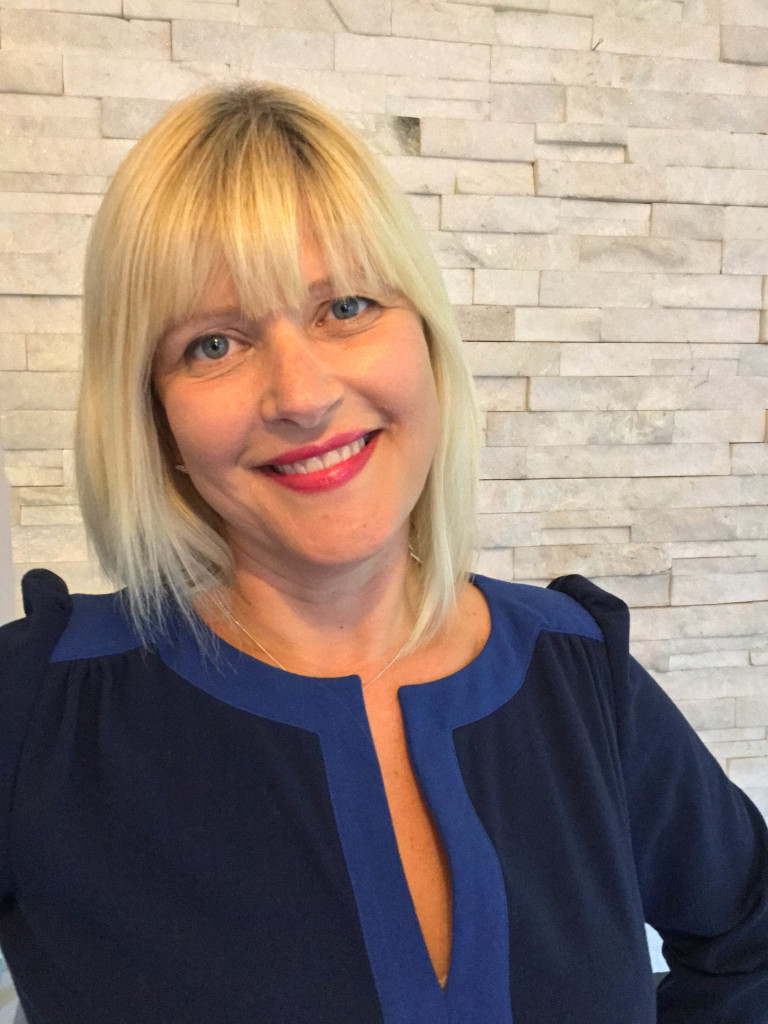 Steventon joins Awesome with a wealth of industry experience, having produced the kids’ television series The Story of Tracy Beaker and the film Tracy Beaker’s The Movie of Me, as well as popular UK dramas Hollyoaks Later and Casualty. Steventon will work directly with Norton across the company to grow its development slate of original and adapted IP.

The appointment marks Awesome’s first since taking investment from global content company Kew Media Group. With Kew’s backing, Awesome is ramping up its scripted development both in the UK and internationally.