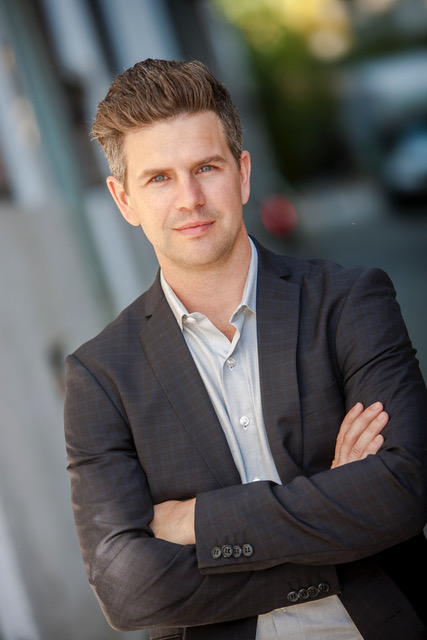 Spin Master Entertainment is pleased to announce the appointment of Thom Chapman as Senior Director, Sales & Distribution. In this role, Thom will have direct responsibility for creating and managing global exploitation strategies for Spin Master’s entertainment content across linear, non-linear and emerging platforms. He will report to Porsha Gauthier, VP, Operations and Legal who oversees Spin Master Entertainment’s business affairs and operations.

Bringing more than 15 years of experience, Chapman is an expert in global content distribution. He joins Spin Master Entertainment after guiding the sales efforts of some of the world’s most well known children’s series such as Peanuts, Bob the Builder, Strawberry Shortcake and Teletubbies. He joins Spin Master from DHX Media where he directed the content expansion strategy for Asia by generating revenue for DHX’s catalog of 13,000 half hours with key platforms such as Netflix, Disney, Amazon and Chinese clients, YouKu/Alibaba, iQiyi, Tencent, Hunan, and Shanghai Media Group.

In his new role at Spin Master, Chapman will work closely with Jennifer Dodge, EVP Spin Master Entertainment and with Spin Master’s Business Units for Girls, Preschool, Boys and Robotics to secure premium global placement for its outstanding, engaging and entertaining kids’ content.

Christie Fleischer joins Netflix as global head of consumer products, overseeing retail and licensee partnerships, publishing, interactive games, merchandising and experiential events. In her role, Fleischer will lead a team focusing on developing the consumer products portfolio across all categories for Netflix original series and films. She joined the Los Angeles-based team on September 4.

Fleischer joins Netflix from the Walt Disney Company, where she was most recently the head of merchandise for parks, experiences and consumer products. In her role, she lead a global business focused on product strategy, product development, creative, sourcing, supply chain, and logistics across Parks and Resorts, Disney Stores, and licensing.

Prior to her role as head of merchandise, she was the senior vice-president of retail & merchandise for Parks & Resorts, where she oversaw merchandise product strategy, product development, planning, visual merchandising, store design, supply chain and logistics. With a deep knowledge of the retail space, Fleischer’s experience also includes merchandise management for Warnaco Inc, American Pacific Enterprises and The Disney Store. 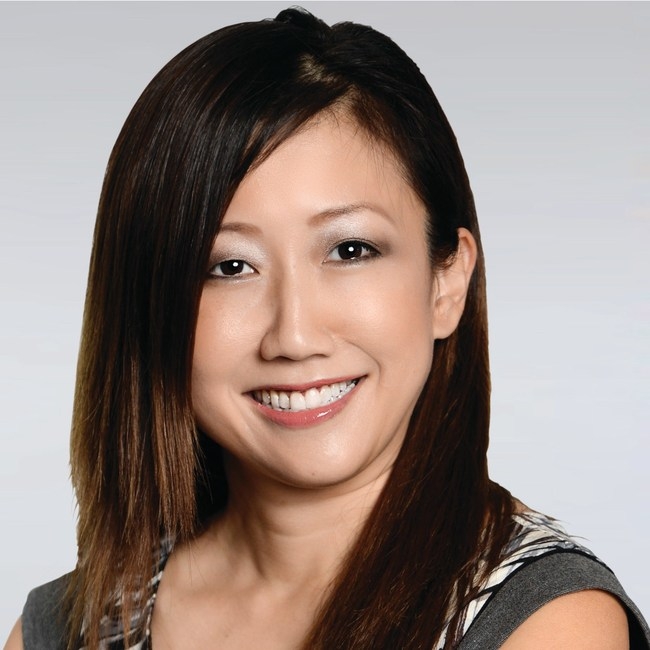 Mattel announced the creation of its Global Franchise Management Group, a new division that will bring together several key functions to extend the company’s brands to new commercial opportunities. Janet Hsu, a veteran children’s entertainment executive, will join Mattel in the newly created role of chief franchise management officer.

Reporting to Richard Dickson, Mattel’s president and COO, Hsu will oversee Global Franchise Management for Mattel, with responsibility for developing and implementing franchise strategy across the company’s portfolio of iconic brands. Hsu will work to extend the company’s brands to new commercial opportunities in key areas including content development and distribution, consumer products, digital gaming, live events, and strategic partnerships.

A veteran brand management executive, Hsu brings a wealth of leadership experience to her role with Mattel, in key areas including content development and distribution, digital media, marketing, sales and licensing for many of the world’s best-known consumer lifestyle brands. Currently, Hsu serves as CEO of Saban Brands. During her tenure with Saban Brands, Hsu oversaw the development and growth of the company’s vast library of children’s IP, including the iconic Power Rangers franchise. Prior to that, Hsu served as president and COO of Sanrio.

Innovation First International (IFI) announced that Paul Copioli, president of VEX Robotics, resigned after nine years at the helm of the educational robotics division. The company’s co-founders were in full support of Copioli’s decision and wish him the best in his future endeavors. To ensure continuity and aid the transition period, Tony Norman, co-founder, president and CEO of IFI, will step in as interim president.

During his time with VEX Robotics, Copioli led the company to become the largest and most successful of IFI’s three wholly-owned subsidiaries. His expertise and passion for education and competitive robotics resulted in VEX becoming an internationally recognizable brand, reaching over one million students around the world, both in and outside of the classroom.

Copioli leaves VEX Robotics in a strong position for future growth and the VEX team sincerely thanks him for his contribution and leadership during his tenure as president.