Following its 50th anniversary celebration for Mister Rogers’ Neighborhood and all the promotions that took place last year, the company has seen renewed interest in all things Mister Rogers.

The redesign of its Mister Rogers’ Neighborhood legacy website earned it a Webby People’s Voice Award this year, while the property’s first-ever poetry book for kids, A Beautiful Day in the Neighborhood (illustrated by Luke Flowers) from Quirk Books, launched this spring. This fall will see the introduction of a new collection of books as the company also gearing up for the new Sony Pictures film starring Tom Hanks as Fred Rogers.

The anniversary activities around the brand last year also resulted in more momentum around Daniel Tiger’s Neighborhood as well as the company looks to expand the series’ footprint among new generations of parents and parenting influencers.

The Daniel Tiger for Parents app hit one million downloads in April (for iOS and Android), offering the series’ strategy songs as well as supporting videos, tips and tools to help preschoolers develop important social-emotional skills and learn vital age-appropriate life lessons. In addition, three special new episodes premiered nationwide on PBS Kids from May 20-May 22 for the series addressing new preschool experiences and trademark musical strategies to tackle the issues.

“Fred Rogers’ work is always an inspiration for us,”said Ellen Doherty, executive in charge of production for Fred Rogers Productions.

“He prioritized careful attention to how you speak to children. Putting the experience of the child first. And thinking about where children in your target audience are developmentally. These values are part of the shows we make now, including Daniel Tiger’s Neighborhood and Odd Squad.” 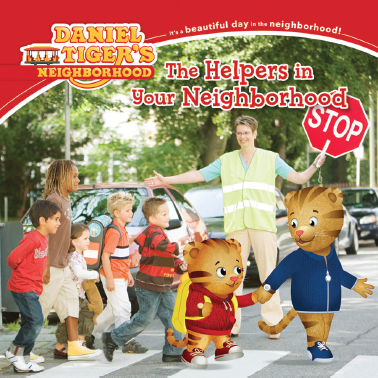 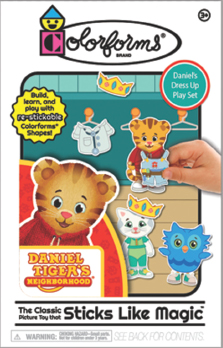 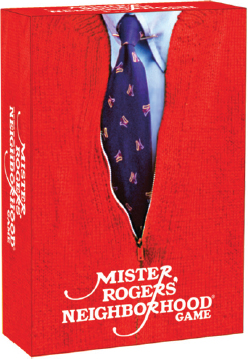 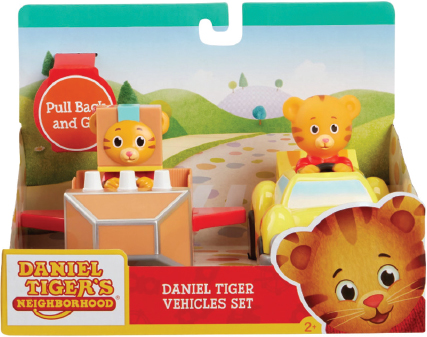