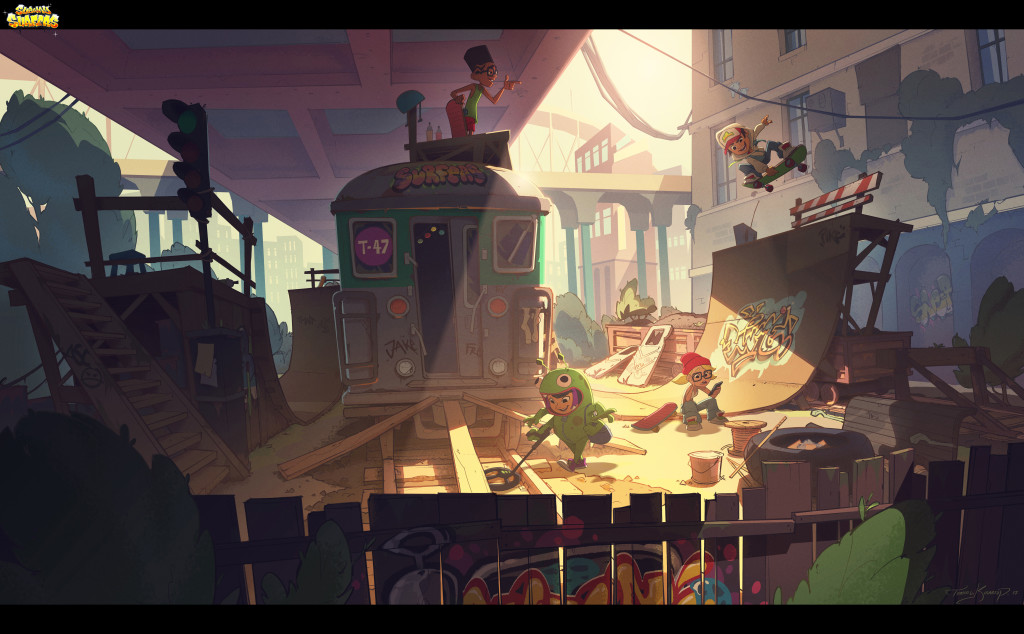 SYBO Games has revealed the first teaser for the Subway Surfers animated series, based on the mobile game which has more than 1.6 billion downloads.

The series, scripted by Brent Friedman (Star Wars Rebels, Star Wars: The Clone Wars) and produced by Daytime Emmy award-winning producer Sander Schwartz (The Batman, Baby Looney Tunes, Ozzy & Drix) gives fans a chance to hear the characters speak for the first time, delve into the lore of the Subway Surfers universe, and follow the adventures of Jake, Tricky, and Fresh.

The animated series will premiere next summer with 10×4-minute episodes, followed by a long-form series of 22-minute episodes. Click here to watch the teaser for the new series.

Voting for the Wonder Women Awards is now open to all WIT members, board of directors and advisory board.