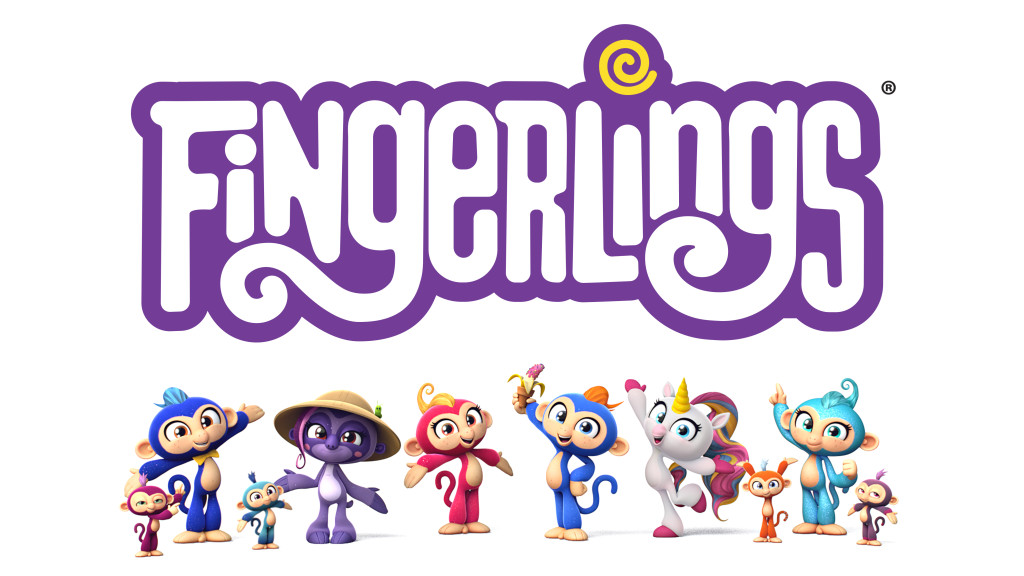 Through a partnership between Fingerlings’ creators WowWee and its brand management team Striker Entertainment, Fingerlings will launch a dedicated YouTube channel May 11, featuring three distinct pieces of Fingerlings programming.

Fingerlings Tales, executive produced by Striker Entertainment’s Russell Binder and Marc Mostman, is a a short-form animated series based on the hit toy property. Follow the adventures of Bella, Boris, Gigi, Marge, and friends as they navigate the waters of friendship and family in their hometown of Melody Village.

Hangin’ with Gigi! stars Gigi the Unicorn in a weekly video conference interview featuring top toy online influencers. Each episode will allow the viewer to learn a little bit more about their favorite YouTube personalities and their love of the Fingerlings brand. 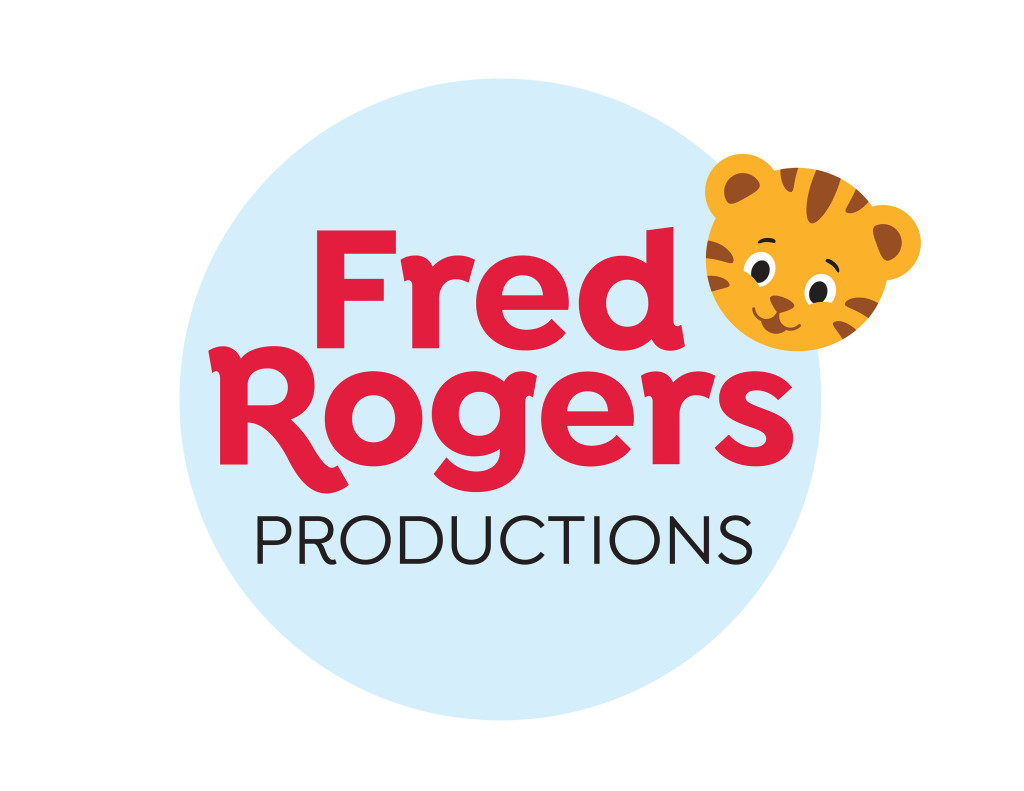 The Fred Rogers Company has rebranded to Fred Rogers Productions. The change is designed to better reflect the company’s expanding catalog of programs, which today encompasses multiplatform PBS KIDS series such as Daniel Tiger’s Neighborhood, Peg + Cat, and Odd Squad as well as popular apps, games, and more.
Along with the new name is a refreshed logo featuring an image of Daniel Tiger to more clearly connect the company with its signature property.
The rebrand was done in partnership with The Possibility Shop and SJI Associates.

The American Specialty Toy Retailing Association (ASTRA) announced its popular New Product Nook will feature more than 50 products, with nearly 20 making their debut at 2018 Marketplace & Academy in New Orleans. The New Product Nook is conveniently located on the exhibit hall floor and will include a variety of display structures and shelf talkers designed to serve as idea starters for ASTRA retailers.

Launched in 2017 at the request of ASTRA members, the New Product Nook welcomed more than 400 visitors in its first year. Ninety percent of Marketplace & Academy attendees reported they found it to be a valuable new feature of the show, according to ASTRA.

For information about ASTRA’s Marketplace & Academy, to be held June 10-13, 2018 in New Orleans, Louisiana, or to register, visit www.marketplaceandacademy.org.

“We’re thrilled to offer digital media and new content streams with strong integration opportunities to our licensees and partners. Brands are looking for new content and ways to engage in a genuine way with their customers and become part of the conversations they’re having with each other. That authenticity is a key part of FlockU’s appeal and focus,” says Patti Becker.

“The Beckers’ reputation for innovation, integrity, and growth spans generations. They’ve brought to market billions of dollars’ worth of compelling products that entertain and engage millions of families around the world. We’re excited by how much they have to offer FlockU’s core college audience,” says FlockU’s President and COO Brian Selander.

“We launched FlockU to connect students across campuses and give people a place to share their honest and unvarnished stories. Great brands then became part of those conversations. Becker and Anjar’s merchandising is an exciting step to combine content with commerce,” says FlockU CEO Josh Verne.

The next Women in Toys, Licensing and Entertainment (WIT) Learn the Ropes Webinars will be held on Tuesday, May 15. The Toy Safety 101 webinar, hosted by the U.S. Consumer Product Safety Commission’s (CPSC) Deputy Small Business Ombudsman Will Cusey, will provide a comprehensive overview of the U.S. federal product safety requirements in place for children’s toys. The webinar will open with a discussion of the most common safety requirements in place for children’s toys and children’s products. The webinar will close with an examination of CPSC’s “Franky Toy,” featuring live, interactive audience polling. For information on how to register for this webinar, click here.

Cusey is the Deputy Small Business Ombudsman at the U.S. CPSC, and previously served in the CPSC’s Office of Legislative Affairs. Additionally, Cusey held positions with the National Transportation Safety Board and with the U.S. House Committee on Energy and Commerce.