Following the massive global success of PAW Patrol: The Movie, Spin Master Entertainment, Paramount Pictures and Nickelodeon Movies today revealed the first new star voice talent being added to the cast of the upcoming PAW Patrol: The Mighty Movie. Preschoolers’ favorite team of pups will return to the big screen with Academy Award-nominated and Golden Globe-winning actor Taraji P. Henson (Minions: Rise of the Gru, Hidden Figures, Empire) lending her voice to PAW Patrol: The Mighty Movie, slated for exclusive theatrical release on October 13, 2023. The studio is currently working with returning voice talent from the first film and additional new cast members, all of which will be announced shortly. Henson is currently repped by M88, CAA, Johnson Shapiro Slewett & Cole and the Lede Company.

“I am so excited to be a part of the next PAW Patrol theatrical adventure,” said Henson. “While I don’t want to give too much away, my character in the film throws the pups some new challenges that they must unite to overcome. I think the film has a powerful message for kids that no matter how small they might be, they can still make a difference in their community.”

Last year, pup domination ensued when the preschool powerhouse franchise’s first feature film premiered in theatres in August 2021, opening in the number one spot in more than 25 countries and amassing over $150 million worldwide at the box office. With a simultaneous day and date release on Paramount+ in the US, the film broke records quickly becoming the number one most streamed movie on the platform, holding steady today where it is watched an average of 3+ times. 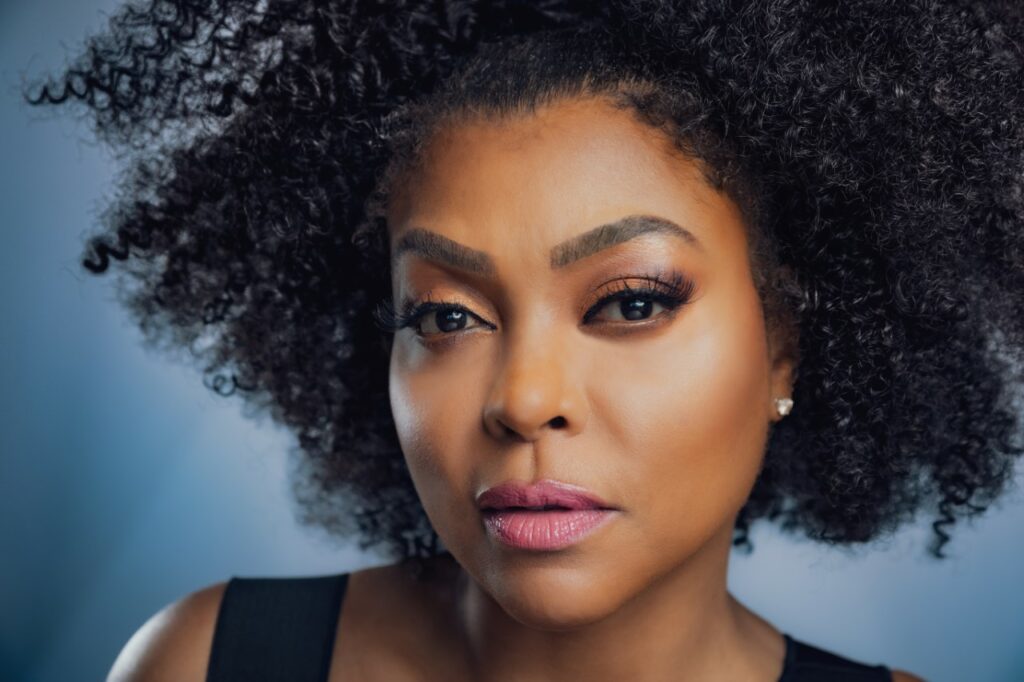