The lines include a large variety of colorful and playful items that reflect the beloved brand’s nearly 40-year history. Consumers of all ages will be able to enjoy the loveable nature of the Care Bears with seasonal and everyday scented items featuring mini journals, markers, pens, activity kits, stickers, chalks, bath paints, doughs, and more.

“We are thrilled to have the Care Bears brand as part of our licensed portfolio. This colorful, beloved, positive cast of characters fits in beautifully with our ability to innovate as we assign scents to each of the Care Bears”, said Joe DiPalma, CEO and Founder of Kangaru.

Cloudco Entertainment’s VP of Licensing, North America, Cristina Villegas, added: “This collaboration is a great way to celebrate our 40th Anniversary! Care Bears fans are inherently creative, and love to express themselves. The Kanguaru line offers something fun and exciting for everyone!”

Care Bears licensed products by Kangaru will be available at several retailers this fall, just in time for Back-to-School season. 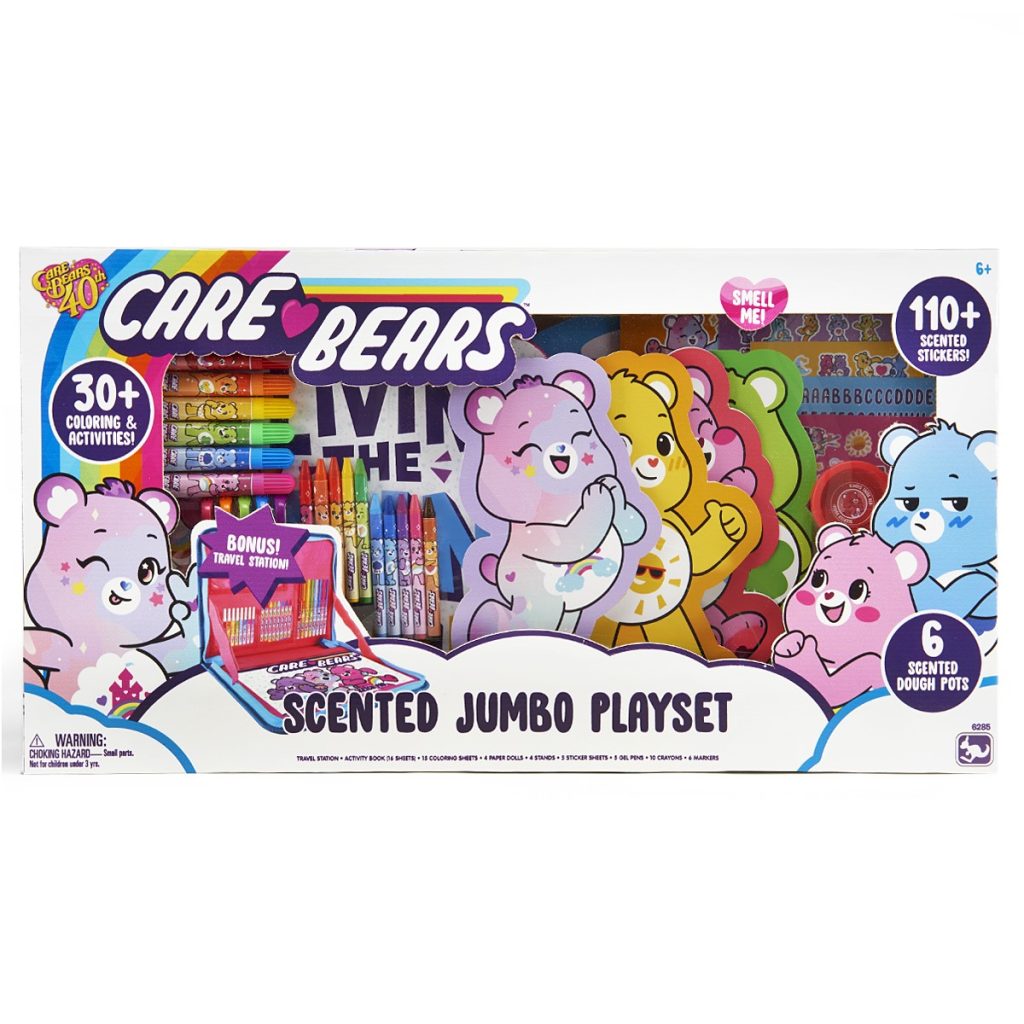 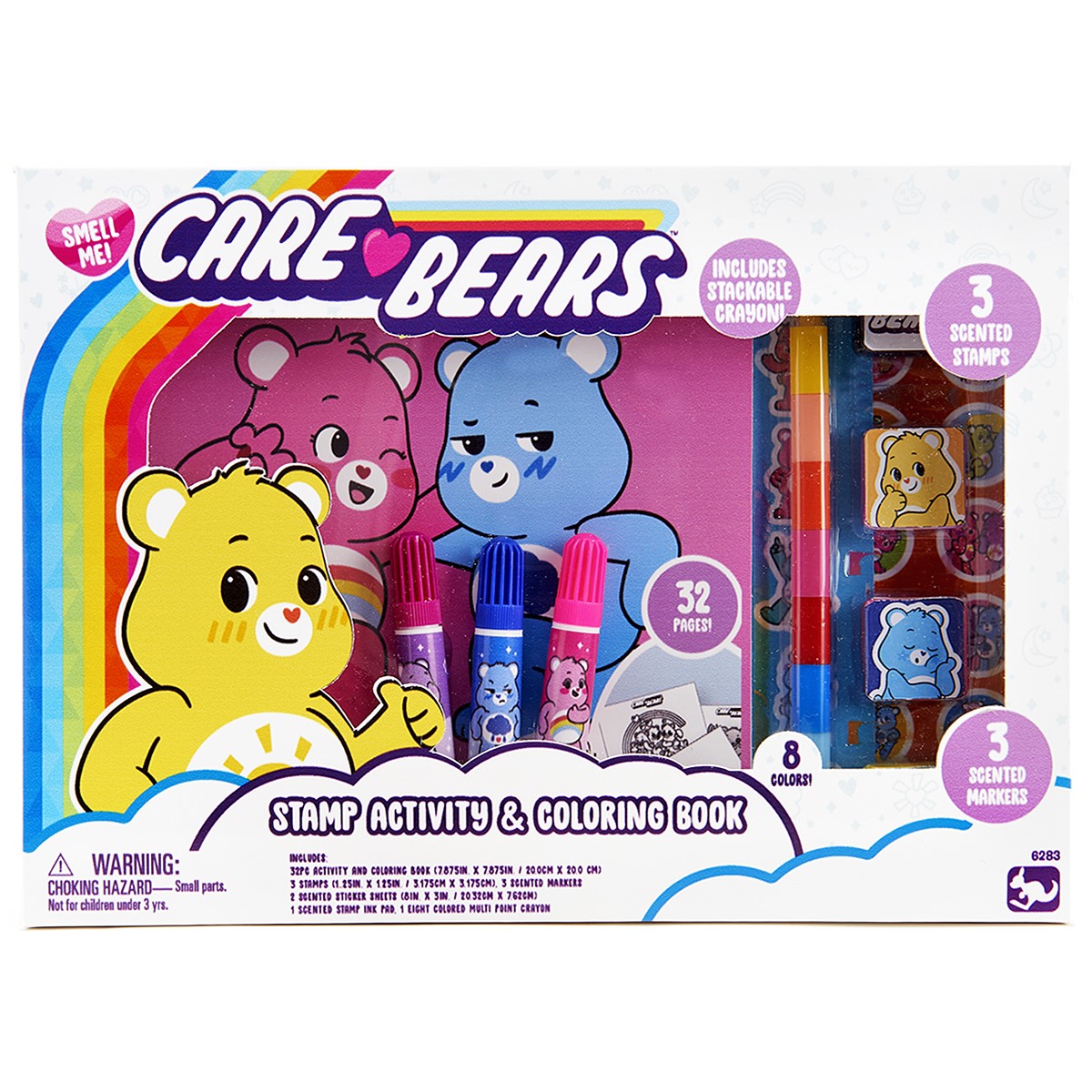 Introduced in 1982 through consumer products, greeting cards, and later a series of animated television shows and feature films, Care Bears is one of the most popular and endearing children’s properties in the world. Fans of all ages are drawn to the lovable, huggable bears from Care-a-Lot who inspire all to have fun, share, and care. The Care Bears first appeared in their own television specials in 1983 and 1984, followed by a long-running animated TV series and the leap to the big screen in 1985-87 with The Care Bears Movie trilogy. Care Bears & Cousins, a Netflix original CGI-animated series, launched in fall 2015. In 2019, a brand-new look and mission for the Care Bears was introduced in Care Bears: Unlock the Magic, a 48 episode, 2D animated series currently airing in the U.S. on Cartoon Network, Boomerang, and HBO Max via its Cartoonito preschool block. In 2022, the Care Bears are celebrating 40 years of sharing and caring through the launch of new consumer products with key retail partners and a range of new toys with Basic Fun.