Nintendo of America has named Devon Pritchard Executive Vice President of Sales, Marketing and Communications, following her tenure as the acting executive in that role since November 2021.

A member of the Nintendo of America team for 16 years, Pritchard previously served as Executive Vice President of Business Affairs and Publisher Relations. While serving recently as the acting head of Sales, Marketing and Communications, Pritchard has overseen major Nintendo Switch game launches like Pokémon Legends: Arceus, Kirby and the Forgotten Land and Nintendo Switch Sports. Moving forward, Pritchard will oversee strategy and execution across the U.S. and Canada.

“Devon’s years of leadership at Nintendo give her a deep understanding of our people, our products and our fans,” said Nintendo of America President Doug Bowser. “I have worked closely with Devon over the years and know she will use her knowledge of the brand and unique skill set to help expand our markets, drive engagement and grow our business through fresh ideas and inspired thinking that will help Nintendo continue to put smiles on the faces of our customers.”

In her new role, Pritchard will be reporting to Doug Bowser, President of Nintendo of America. 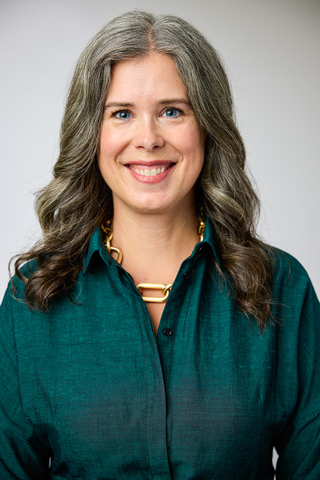 Nintendo Co., Ltd., headquartered in Kyoto, Japan, has created franchises that have become household names worldwide, including Mario, Donkey Kong, The Legend of Zelda, Metroid, Pokémon, Animal Crossing, Pikmin and Splatoon, through its integrated hardware and software products. Nintendo aims to deliver unique, intuitive entertainment experiences for everyone, manufacturing and marketing video game devices such as the Nintendo Switch family of systems, developing and operating applications for smart devices, and collaborating with partners on a range of other entertainment initiatives like visual content and theme parks. Nintendo has sold more than 5.3 billion video games and over 800 million hardware units globally. From the launch of the Nintendo Entertainment System more than 30 years ago, through today and into the future, Nintendo’s continuing mission is to create unique entertainment that puts smiles on the faces of people all over the world. A wholly owned subsidiary, Nintendo of America Inc., based in Redmond, Wash., serves as headquarters for Nintendo’s operations in the Americas. For more information about Nintendo, please visit the company’s website at https://www.nintendo.com/.