Canadian kids franchise company, Epic Story Media, has hired Ali Lynette-Krech as the Producer and Co-Director for Moody Studios’ new preschool series, Mia & Codie. She will be Co-Directing along with Don Moody, the three-time Emmy Award winning creator of WordWorld. “As a high quality CG-animated series, Ali’s creativity and technical expertise is an invaluable asset to the Mia & Codie team,” said Co-Director Don Moody. “We’re beyond lucky to have her on the project.”

In production this fall, Mia & Codie is an educational preschool comedy that teaches pre-literate children how to code. It follows the story of 8-year-old Mia, who wants to make the world more marvelous through code, and her little bro-bot Codie. It’s slated for a 2023 release on TVO, TFO, and Knowledge Network, with support from the Shaw Rocket Fund and Canada Media Fund. “It’s such an exciting property,” said Ali Lynette-Krech. “Mia & Codie really aims to make coding accessible to everyone — and it’s hilarious, too.”

Prior to joining the team, Lynette-Krech worked as a Producer at the Toronto-based MARZ VFX. While with MARZ, she acted as VFX Producer on a variety of film and television programs, such as Marvel’s Spider-Man: No Way Home, Netflix’s Umbrella Academy (Season 3), and AMC’s The Walking Dead (Season 10). During her 8-year stint at Awesometown Entertainment as VP of Production, she edited CG-animated films such as Elliot, The Littlest Reindeer and A.C.O.R.N.S.: Operation Crackdown.

The series will be distributed by Epic Story Media and animated by Vancouver-based Relish Studios. 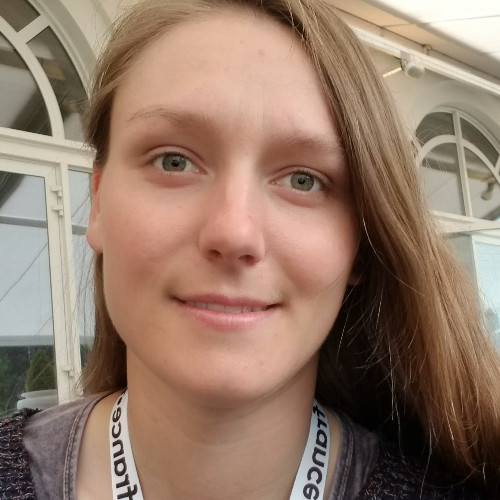