Mercer Mayer, one of the most beloved and bestselling children’s book authors and illustrators of all time, has partnered with digital media writer, producer, and game designer John R. Sansevere to form TWELVE/30, LLC with a mission to develop and exploit Mercer Mayer’s catalog of over 300 titles across all media and consumer products. TWELVE/30 has exclusive media and licensing rights across all consumer products categories and all new publishing. Sansevere will serve as the company’s Managing Partner.

The initial brand focus for the newly established company will be Mayer’s iconic Little Critter, for which over 200 million books have been sold since Just for You, the first book in the series, debuted in 1975. Targeting children 2–6 years old, Little Critter’s hilarious and deeply relatable scrapes and escapades continue to charm audiences everywhere as the issues he deals with as he grows up are as timeless, classic, and relevant today as they were over 40 years ago. Multiple titles have appeared on The New York Times and Publisher’s Weekly lists of all-time best-selling children’s paperback books. Other series to be initially developed include the 11-title Little Monster book series about a juvenile dragony, dinosaur-like creature and his daily adventures; the six-title A Boy, a Dog, and a Frog series, featuring Mayer’s first published book, which was wordless; his classics, including There’s a Nightmare in My Closet and There’s an Alligator Under My Bed; as well as the iconic One Monster After Another, Professor Wormbog in Search of the Zipperump-a-Zoo, and the quirky, spooky picture book Liza Lou and the Yeller Belly Swamp.

TWELVE/30 will also create animated content for the IPs for television and/or streaming. The first project will be a series of animated shorts with the first Little Critter “I Can Read Comics” title as the basis for the initial episode, to premiere on a newly branded Little Critter YouTube channel.

“Multiple generations born after 1980 grew up with Mercer Mayer’s books and are now passing on their love for his characters and stories to their own children,” commented Sansevere. “The first IP we will develop is Little Critter, one of the last remaining evergreen U.S. publishing brands that has never had a TV show or large-scale licensing and merchandising program. With the 50th anniversary of Little Critter coming up in 2025, this is a perfect time to bring the world of Little Critter to new audiences everywhere through animated content and appealing products that will allow children to further engage with the brand.”

“I’ve been publishing stories for over 55 years, adventures inspired from my childhood or my children’s childhoods, and now I get inspiration from my grandkids,” added Mayer. “I’ve long wanted to explore opportunities that will allow kids to engage with my characters and stories in ways that appeal to a new generation of children. Having worked with John over the years, I am extremely excited to collaborate with him again in the launch of TWELVE/30 and to continue creating inspiring new content and products based on my published works that parents will trust, and children will love.” 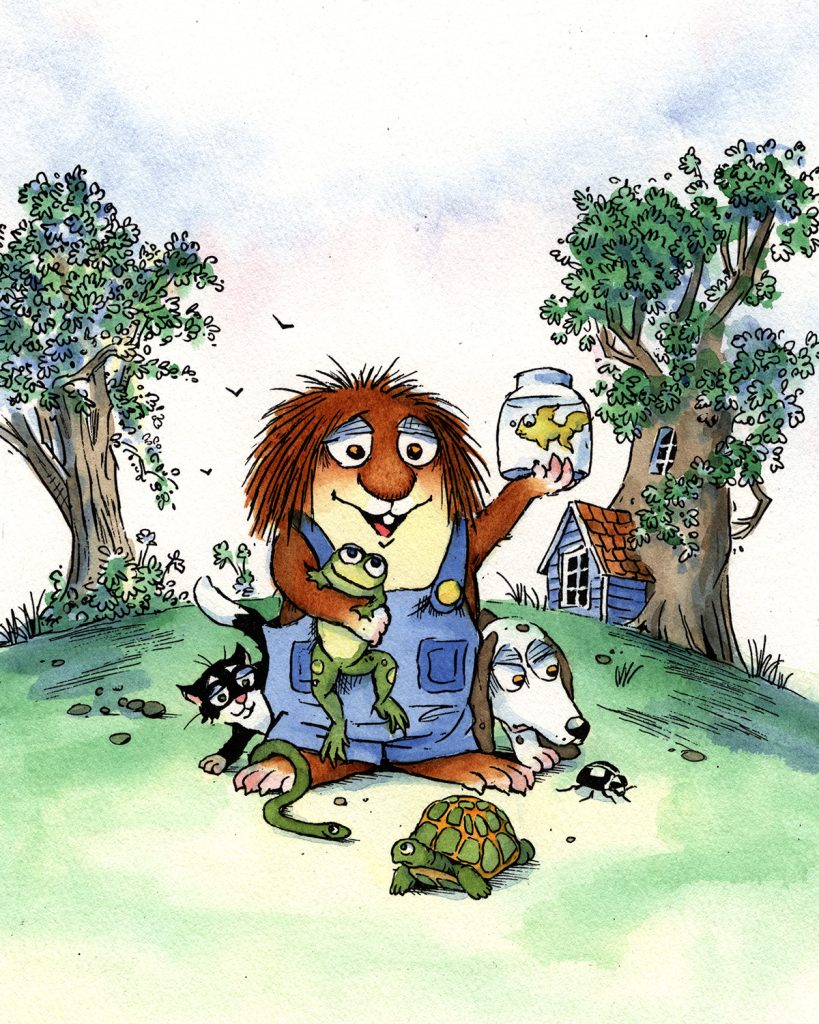 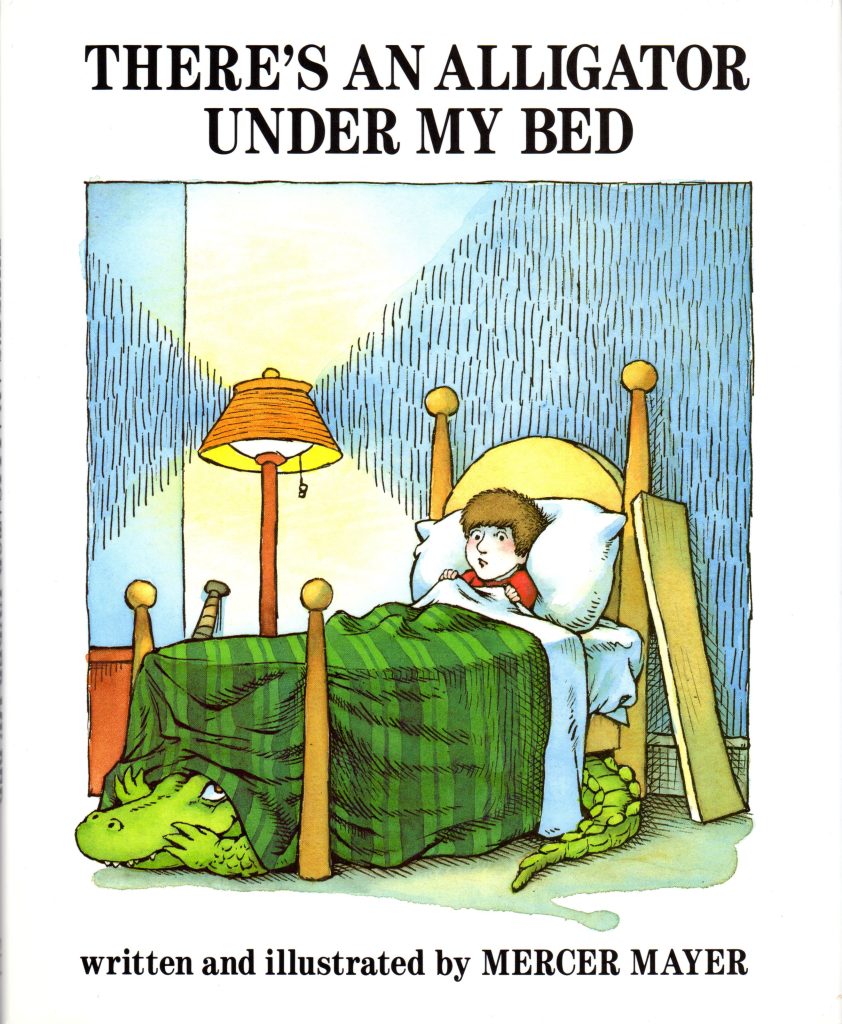 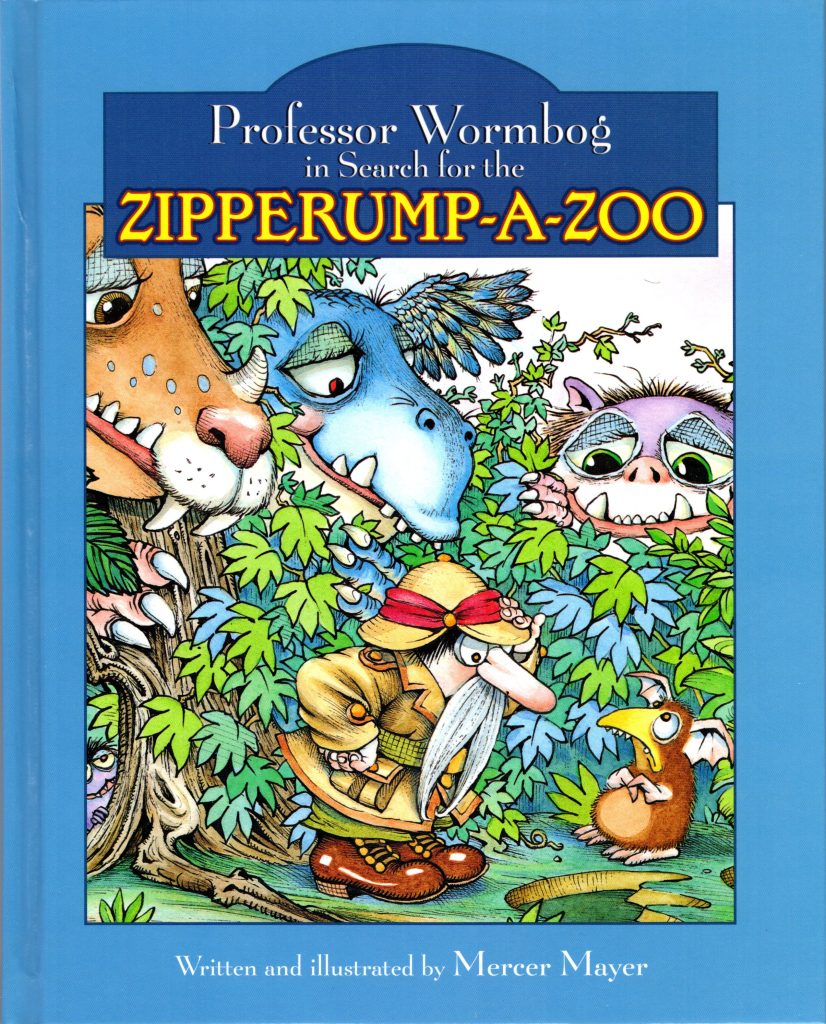