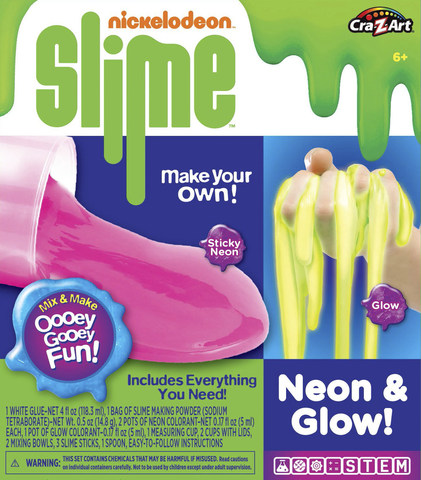 Cra-Z-Art announced a strategic licensing agreement with Nickelodeon to market and distribute Slime kits in the U.S.  The slime kits, which will be branded Nickelodeon Slime, will include the ingredients needed for kids to make their own version of the network’s iconic green goo. Available this March, slime will also come in a variety of colors and textures, including glitter, neon, and glow-in-the-dark. 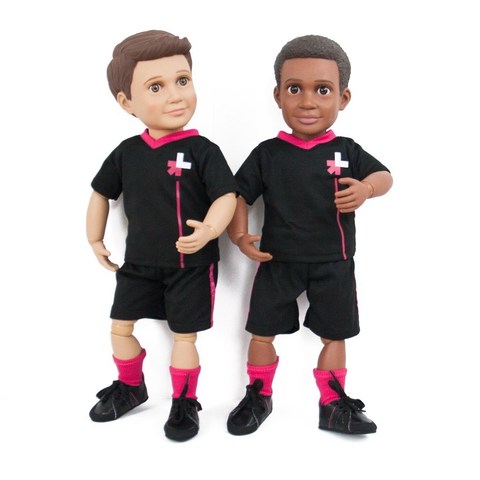 “Children learn through play,” says Phumzile Mlambo-Ngcuka, under-secretary general and executive director of UN Women. “If we teach children from the earliest ages that girls and boys should act and be treated differently, we are setting them up for a life of inequality. We want the opposite; where all children, no matter their gender, see girls and boys as peers with exactly equal rights, and choices that are wide open.”

The dolls are part of the HeForShe Equality Line, a cause marketing initiative between HeForShe and ethical brands. The dolls are available now at www.boystory.com and proceeds raised will go towards UN Women’s programmatic work on women and girl’s empowerment globally.