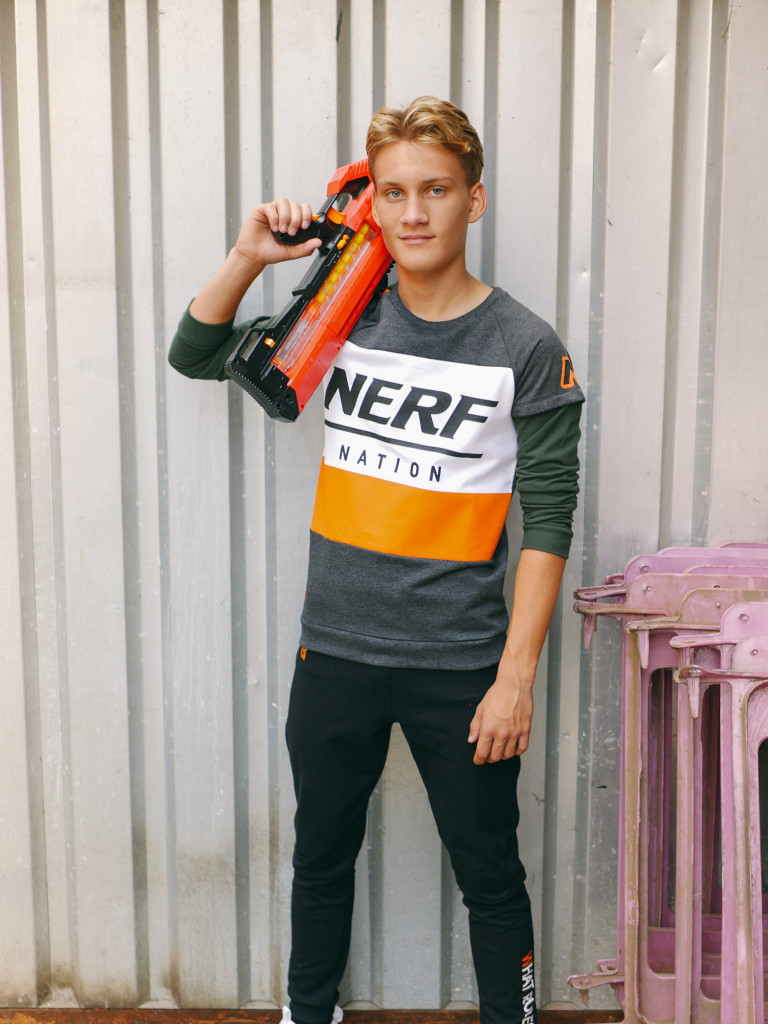 A new Nerf apparel line will celebrate the brand’s 50th anniversary in 2019. The new Nerf Nation apparel ranges are available now exclusively at F&F at Tesco and George at Asda and include T-shirts, joggers, and sweats. The ranges will be supported with in-store POS displays and a marketing campaign including social media and digital content across both Hasbro and retailers’ digital and social channels. 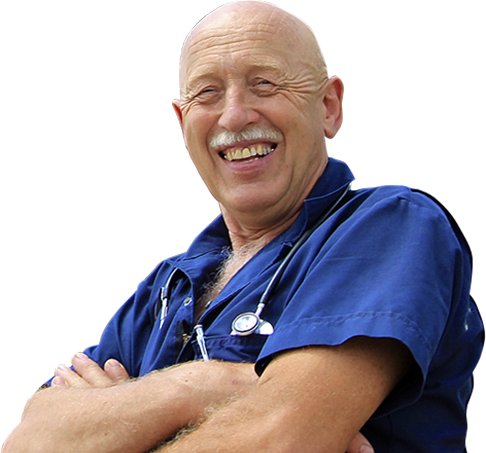 AAL to Create Consumer Product Program Based on The Incredible Dr. Pol

All American Licensing (AAL) has signed Dr. Jan Pol, the veterinarian and star of the television series The Incredible Dr. Pol, to an exclusive licensing agreement. The new deal calls for AAL to develop a comprehensive portfolio of new food products, toys, and other accessories which will feature the Dr. Pol brand imprint. Dr. Pol’s initial foray into consumer products will feature a full-range of both traditional pet categories as well as farm animal solutions.

The Incredible Dr. Pol, a reality TV series set in rural Michigan, currently airs on Nat Geo WILD as the network’s No. 1 rated program, with more than 100 episodes produced to date.

States Dr. Pol, “I’m excited to incorporate the insights I’ve learned in my many years of veterinary experience, collaborating with AAL to develop an affordable and practical line of animal products that are unique to the marketplace.”

Born Licensing has signed a representation agreement with JoyPixels, the official licensing brand of EmojiOne digital icons. Born Licensing will operate as its licensing agent in the advertising and marketing category.

The pairing has already resulted in two deals; one with UK online food order and delivery service Just Eat and one with German supermarket EDEKA.

EDEKA licensed JoyPixels emoji icons in an online series which followed three EDEKA trainees that are also housemates. The series consisted of seven episodes ranging from 4-8 minutes each.

KIDZ BOP is going animated this Friday thanks to an exclusive music video collaboration with One Animation’s YouTube sensation, OddBods.

In their first video collaboration, KIDZ BOP will perform their signature “KIDZ BOP Shuffle” with the Oddbods characters to encourage kids to get up and dance along. The launch will be supported across both brands’ social media platforms, YouTube channels, and Popjam with a second video slated to follow in 2019.