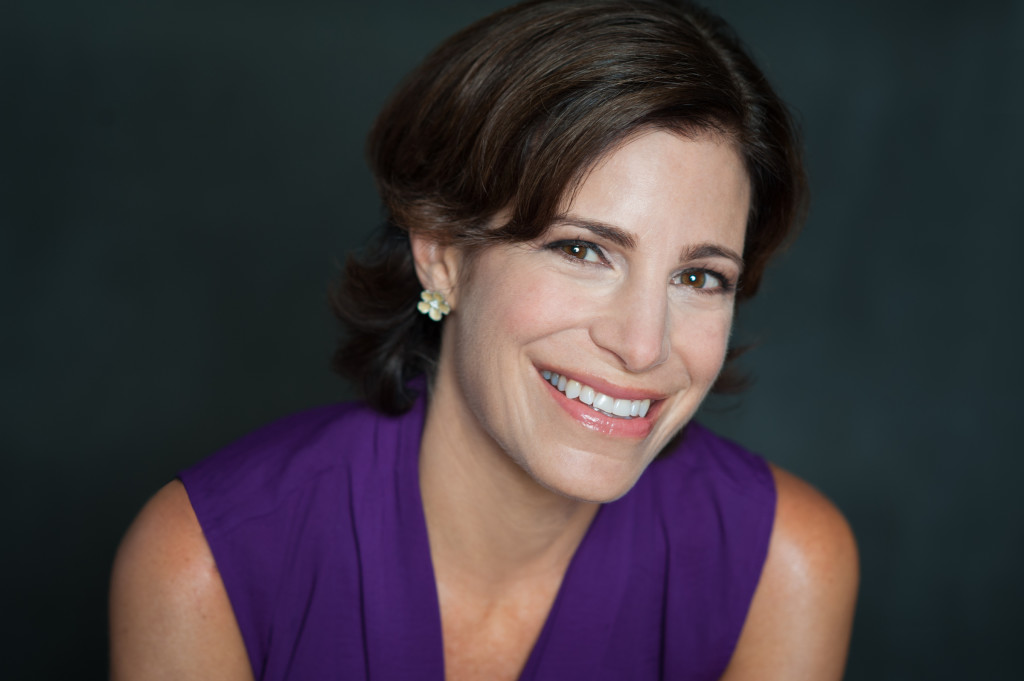 Scott-Hansen is an accomplished media professional with more than 20 years experience in media rights distribution and global franchise development. Since September 2015, Claudia served as vice-president, business development, at 9 Story Media Group. In that role, she led the company’s global partnerships, as well as the strategic management of the digital and consumer products divisions and worked to align development and co-production partners to finance the production of new properties. Previously, she was senior vice-president and group director broadcast, Americas and EMEA, at HIT Entertainment (owned by Mattel since 2012). Prior to joining HIT in 2006, Claudia was the head of formats and head of Southern European distribution at BBC Worldwide, based in London.

Scott-Hansen and her team—including veteran Henson executive Anna Moorefield, vice-president of global distribution—will focus their efforts on licensing television, digital and DVD rights across the company’s classic and more recent offerings of children’s, fantasy, and sci-fi programming that collectively have amassed more than 50 Emmy Awards. Headlining the slate is season five of Dinosaur Train, to air in the U.S. on PBS Kids. The new season’s 11 colorful CG-animated half-hour episodes continues the exploration of natural science with an emphasis on adventure, discovery, new inventions and traveling outside kids’ comfort zones with Buddy the young tyrannosaurus and his adoptive family of Pteranodons.

Additional titles include Dot., the digital citizenship series for preschoolers about to debut its second season in the U.S. on Universal Kids and Hulu; the marine biology-themed animated series Splash and Bubbles, airing in the U.S. on PBS Kids; Doozers, a Hulu original series (also available on Universal Kids in the U.S.) featuring the characters from the classic Henson series Fraggle Rock; and Sid the Science Kid, airing in the U.S on PBS Kids. Classic television productions include Fraggle Rock, now available in HD; Jim Henson’s popular The Storyteller, and the sci-fi cult classic series Farscape.

As ITVS GE heads into this year’s MIPCOM with a new slate of UK and international dramas, including more hours of non-English content than ever before, Forsyth will work across ITVS GE’s wide range of international producers and clients, reporting into Kate Barnes, senior vice-president, global content, scripted and co-productions.

Forsyth comes aboard from Sky, where she worked since 2003 and held a number of positions, including 10 years in acquisitions, entertainment and, most recently, in the corporate affairs team working across its Bigger Picture initiative leading the Sky Ocean Rescue content activity and MAMA Youth Project.

ITV Studios Global Entertainment has a catalog of more than 45,000 hours across a range of genres, with more than 15 of its scripted program sold to more than 100 countries.