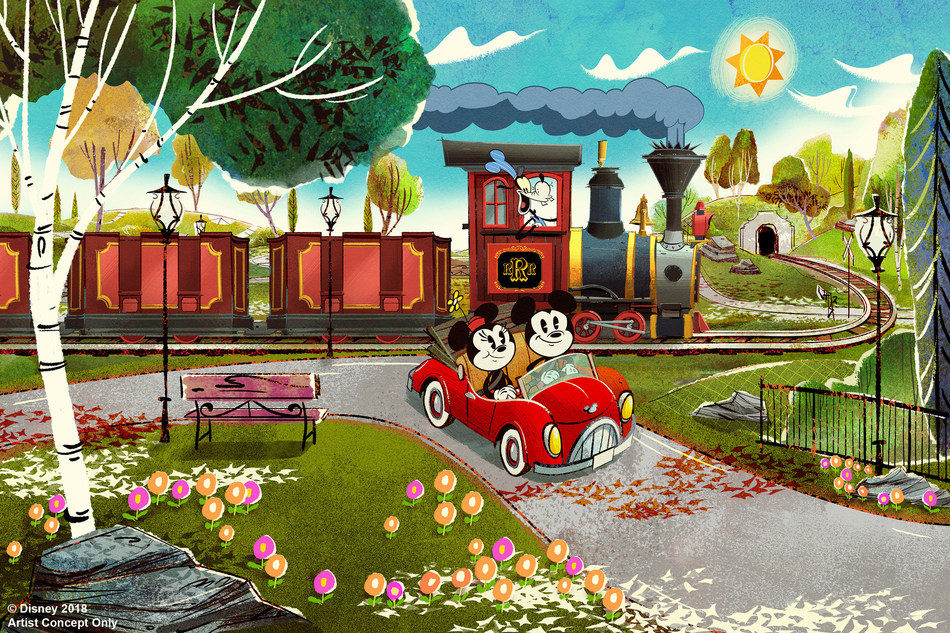 Panasonic announced its latest collaboration with Disney Parks, Experiences and Consumer Products. Panasonic projectors and other breakthrough technology are being used to help transform a two-dimensional cartoon into an amazing real-world experience for the upcoming Mickey & Minnie’s Runaway Railway attraction at Disney’s Hollywood Studios at Walt Disney World Resort in Orlando, Florida. The attraction opens to the public this fall.

Rick & Morty’s Next Adventure Takes Them to Primark

The Rick and Morty line for Primark spans menswear, womenswear, fashion accessories, homeware, drinkware and bedding, all featuring exclusive designs inspired by 1950s B movies and sporting fan-favorite characters from the series such as Pickle Rick, Mr. Meeseeks, and Rick and Morty. It launches at Primark stores in the UK, Ireland, Belgium, France, Germany, Italy, Netherlands, Portugal, Spain and the U.S. on January 13.

The launch of the collection will be celebrated with 40 of Primark’s stores and window displays branded with Rick and Morty, as well gifts with purchase and in-store competitions for the Rick and Morty super fan.

Microsoft teams up with Cartoon Network and Adafruit to create a set of projects and tutorials to inspire young people to code, create, and construct. With DIY creations such as an electronic crown, a glow-in-the-dark room sign or a paper cup lamp, students can use the Adafruit Circuit Playground Express micro-controller device, Microsoft’s MakeCode coding environment, and Cartoon Network’s characters to learn the basics of coding.