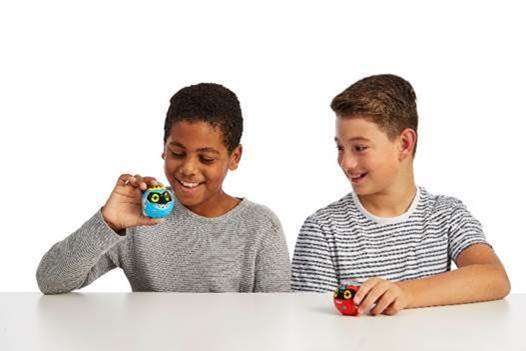 Yakbots mark the first product release in the line. The spherical interactive robot buddy is a full-feature robot with voice recording and play back, sound warping, more than 20 sounds, and the ability to self-right after its rolled along the ground.

“Youth Electronics is one of the fastest-growing toy categories globally, and Moose has historically seen huge success within it,” says Ronnie Frankowski, CMO at Moose Toys. “The Little Live Pets brand has become a household name so moving into robotics was a natural progression for us. We are so excited to be introducing our Moose magic to Robotics. We are creating robots that are cool, fun and a little bit mischievous, we know our fans are going to love them.”

Available in three different styles the Yakbots are available now.

Each Breakfast Monsters! is packaged in its own cereal box, so each has a surprise inside. There are nine characters featured in the initial collection: Vampire Egg, Gory Grapefruit, Spider Sausage, Franken Toast, Banshee Bagel, Muffin Mummy, and Zombie Donut, with Spoiled Milk and Orange Ogre as chase characters. 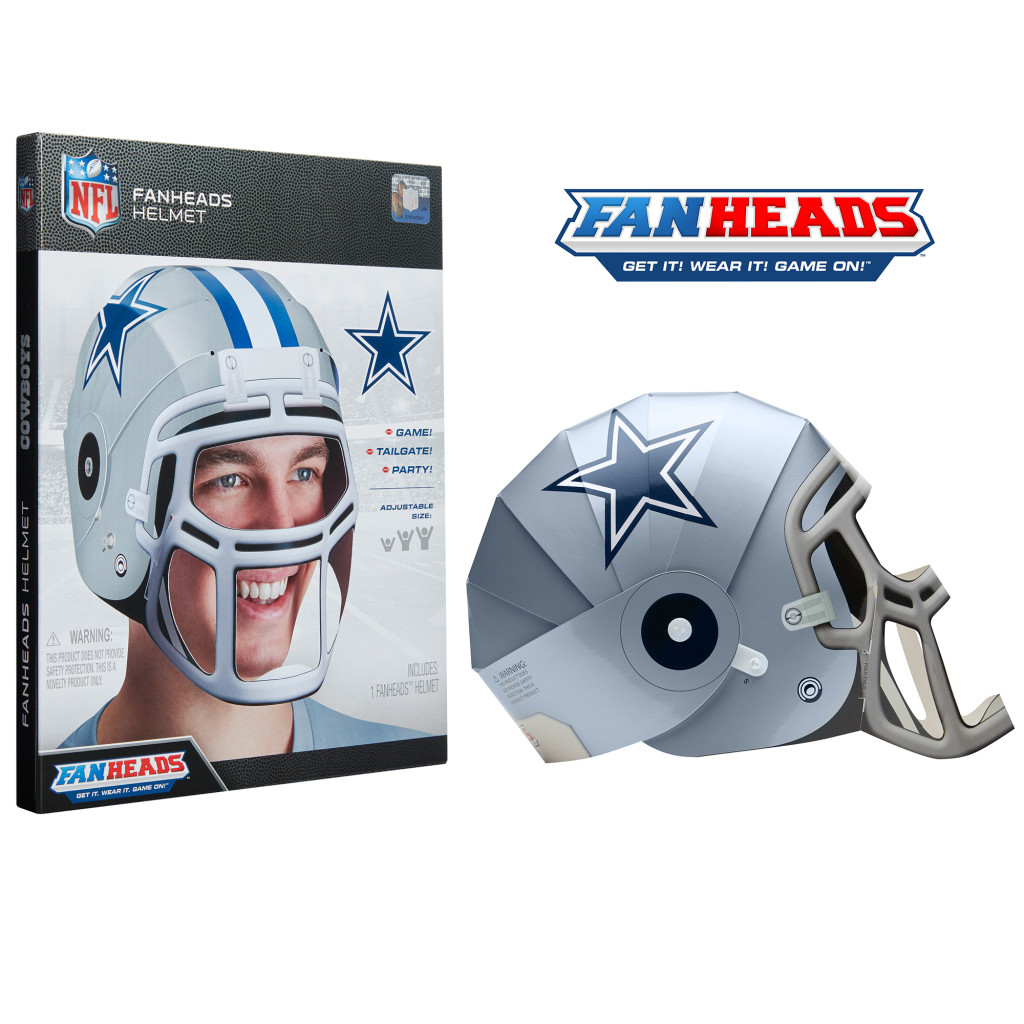 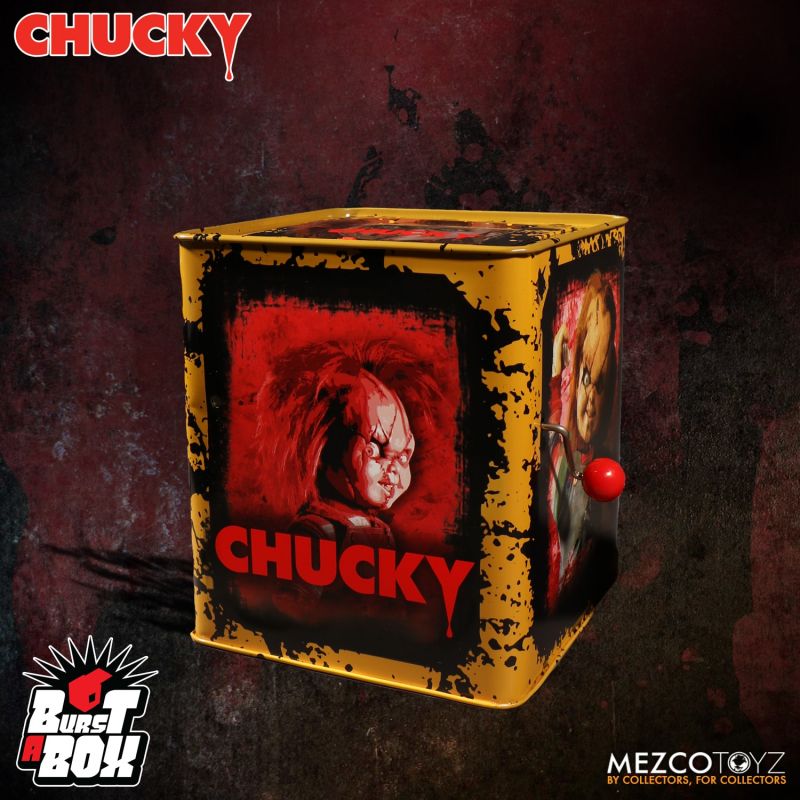 Mezco Toys new Burst-A-Box puts a creepy twist on the classic jack-in-the-box. The new Bride of Chucky Burst-A-Box features Scarred Chucky, the infamous homicidal doll with the soul of a serial killer.

Standing at about 14-inches tall when “popped”, the Burst-A-Box is a traditionally styled detailed tin music box that encases a detailed sculpt and clothed spring character.

Modeled after its appearance in the film, Chucky features a scarred head sculpt and sports his signature ‘Good Guys’ overalls with stripped shirt. Burst-A-Box: Scarred Chucky comes packaged popped-out of its tin in a collector-friendly window box.