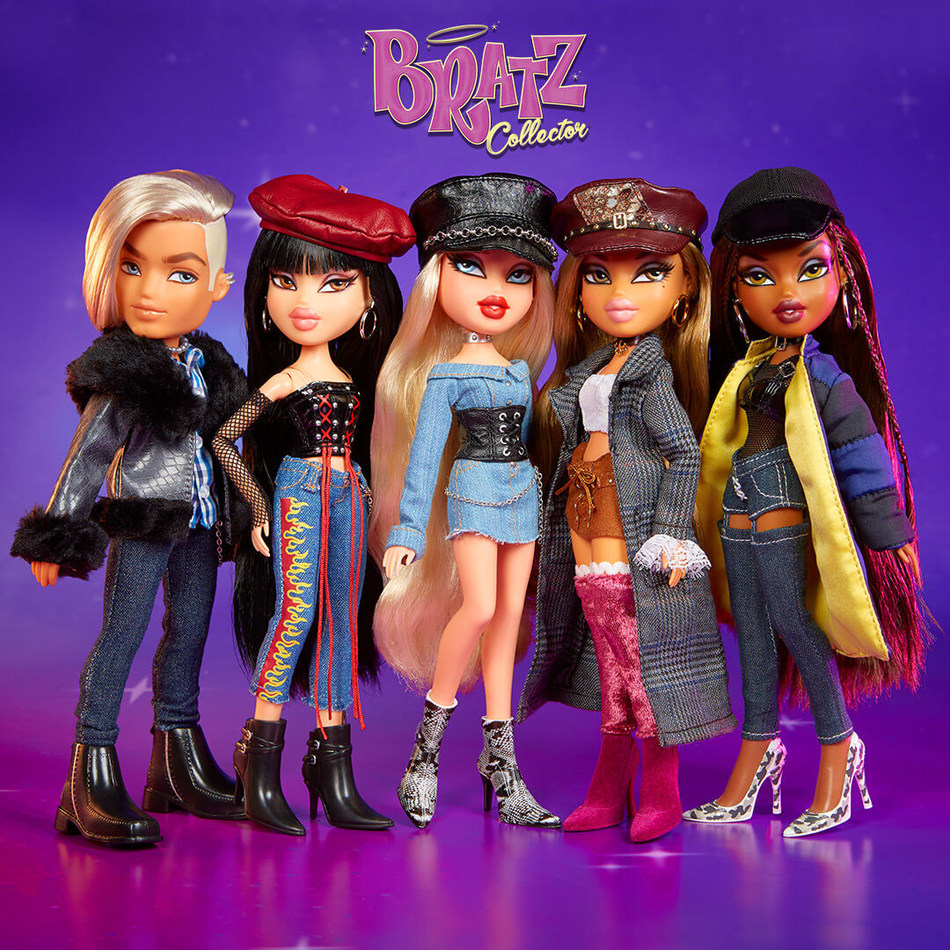 Bratz characters Cloe, Yasmin, Jade, Sasha and Cameron return in the new collection. Each Bratz comes with two unique outfits and remains true to the brand with tons of detailed layers and multiple pairs of shoes, accessories, fierce makeup looks and hairstyles, and its iconic trapezoid packaging.

Hot Wheels announced Luis Rodriguez and his 2JetZ custom car as the winner of the Hot Wheels Legends Tour, a 15-stop tour that scoured the nation in search of a custom car worthy of being made into a 1:64 die-cast toy. The tour was launched in celebration of the brand’s 50th anniversary.

Rodriguez’s 2JetZ, an open-wheeled jet car, was chosen from more than 3,600 custom cars entered in the Legends Tour and selected for its originality and unique design. The announcement was made at the 2018 SEMA Show, world-renowned auto show in Las Vegas, where all 15 finalist cars are on display alongside Hot Wheels’ fleet of life-size vehicles.

The 2JetZ design is inspired by a fighter plane in honor of American veterans. With more than 600 horsepower and a driver’s seat in the middle of the vehicle, the car is crafted with a focus on high-performance and high-end design.

The Legends Tour winner’s life-size car and die-cast version will be inducted into the Hot Wheels Garage of Legends, a collection of one-of-a-kind cars immortalized as Hot Wheels die-casts that meet the brand’s high standards of style and performance.