Little Tikes® announced today the release of its first Little Baby Bum toys to kick off an exciting Holiday 2019 season! With beloved nursery rhyme songs like “Twinkle Twinkle Little Star” and “The Wheels on the Bus,” Little Baby Bum toys will get kids learning, singing and bopping to the beat. Since announcing the licensing agreement in February 2019, iconic childhood brand, Little Tikes, and children’s global entertainment company, Moonbug, have designed adorable toys for kids six months and older that will bring fan-favorite Little Baby Bum characters from the digital world to the real world just in time for the holidays.

“Little Tikes has been creating products for the past 50 years – it’s a brand that parents trust,” said Isaac Larian, CEO and Founder of MGA Entertainment, which owns Little Tikes. “With signature characters like Twinkle and Buster the Bus, we have created products that will bring excitement to kids as they see their favorite characters, with 30 billion views, have been brought to life.”

“Little Baby Bum’s universe is beloved by young fans around the globe,” and Andy Yeatman, Head of Americas at Moonbug. “We’re excited to make the toys available right before the holiday season, so fans can engage with characters through creative and fun physical play.”

The full wave of infant and preschool products will launch throughout October and into November – getting the littlest of fans learning, singing and smiling just in time for the holidays. 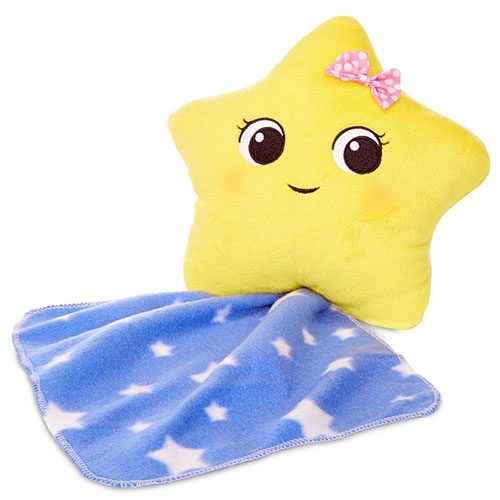 The Little Baby Bum Twinkle the Star Plush™ (Ages 6+ months; MSRP: $14.99) is the perfect nighttime buddy for your baby. Twinkle sings the popular “Twinkle Twinkle Little Star” providing a sweet and calming ambiance for baby. This super soft and huggable plush also features an attached star trail lovey blanket for baby to snuggle with during quiet time, in the car or bedtime. Inspired by the popular “Twinkle Twinkle Little Star” Little Baby Bum episode with over 135 million views. Available now on Amazon.com. 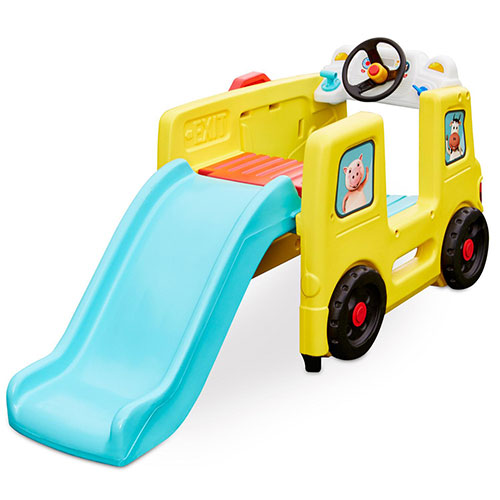 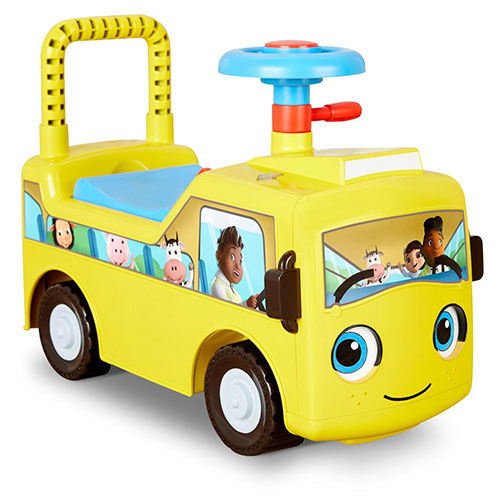 The Little Baby Bum Wheels on the Bus Scoot™ (Ages: 12+ months, MSRP: $39.99) is the perfect way to bring kids’ favorite Little Baby Bum character, Buster the Bus, to life! The built-in handle lets kids use Buster as a push toy, or they can hop on when they’re ready to ride! Buster has so many fun features, including an interactive ignition switch, honking horn, steering wheel, light-up turn signal and under seat storage. Inspired by the popular “Wheels on the Bus” Little Baby Bum episode with over 2.2 billion views. Available online late October 2019 on Amazon.com. 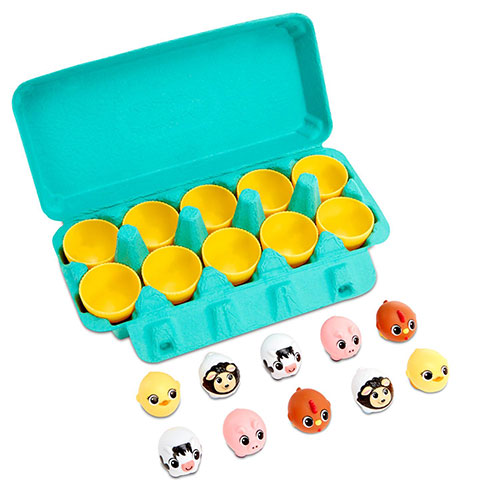 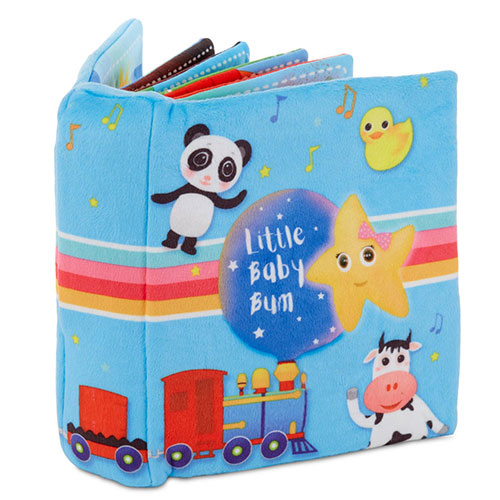 Little Baby Bum Singing Storybook™ (Ages: 6+ months, MSRP: $19.99) will delight children as they learn and sing along with their favorite nursery rhymes from the show, including “The ABC Song,” “Old MacDonald,” “5 Little Ducks,” “The Color Train Song” and “Mr. Golden Sun.” Bright and colorful illustrations and mesmerizing music will captivate your child as you take their favorite songs on-the-go. Available online late October 2019 at Walmart.com and Amazon.com. 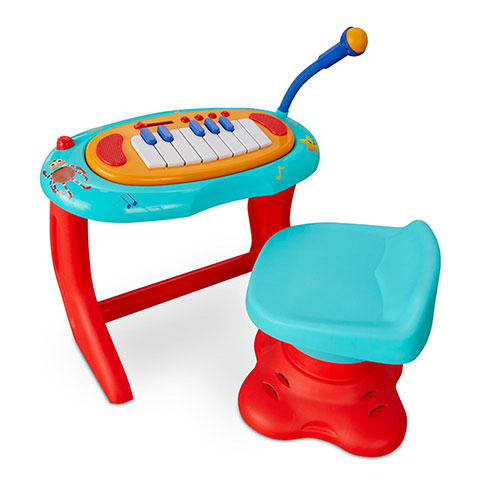 The Little Baby Bum Sing-Along Piano™ (Ages: 3+ years, MSRP: $49.99) plays kids’ favorite Little Baby Bum nursery rhymes (including “Wheels on the Bus,” “Five Speckled Frogs,” “Old MacDonald” and “Bingo”). They can play along with the interactive piano and real working microphone! There are four unique play modes to choose from: push and play, karaoke, piano and animal sounds! Kids can even speed up, slow down or add to the music by bouncing on the interactive seat. Available online late October 2019 at Walmart.com and Amazon.com. 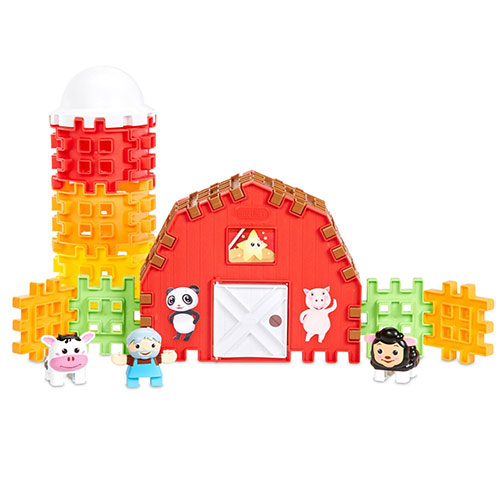 The Little Baby Bum Old Macdonald’s Farm Blocks™ (Ages: 2+ years, MSRP: $19.99) are easy-to-use construction blocks that connect in different ways so kids can build anything they can imagine. Over 25 pieces (including building blocks, barn pieces and 3 Little Baby Bum figures), a sticker sheet and the instructions for multiple builds are included: the possibilities of what to create are endless! The interactive roof of the silo even plays the “Old MacDonald” tune when you press the top of it. Inspired by the popular “Old MacDonald” Little Baby Bum episode with over 140 million views. Available online November 2019 at Walmart.com and Amazon.com.

Little Baby Bum, one of the most popular digital properties in the world, was acquired by Moonbug last year. It has a global fan-base of over 47 million subscribers and has received over 30 billion views on YouTube alone. The show is available in 14 languages, including ASL, and can be accessed on 70 streaming services including Netflix, Hulu, Amazon Prime Video, Roku TV and more.