The deck-building game reimagines players as the iconic toys from the film —Woody, Buzz Lightyear, Bo Peep and Rex—who need to work together to overcome hazards and bring about a happily-ever-after ending. Using The OP’s Mensa Select-winning game mechanic that allows players to experience a progressing storyline, Disney and Pixar’s Toy Story: Obstacles and Adventures features six boxes of cards, each representing a different movie from the treasured property. As each box is unlocked, the content from the associated movie or short is introduced to the game, adding beloved characters like Hamm and Mr. Pricklepants to the mix, as well as obstacles and antagonists to battle, including Sid, Prospector Pete and many more. It’s for ages 8 and up, with an estimates play time of 45-90 minutes. 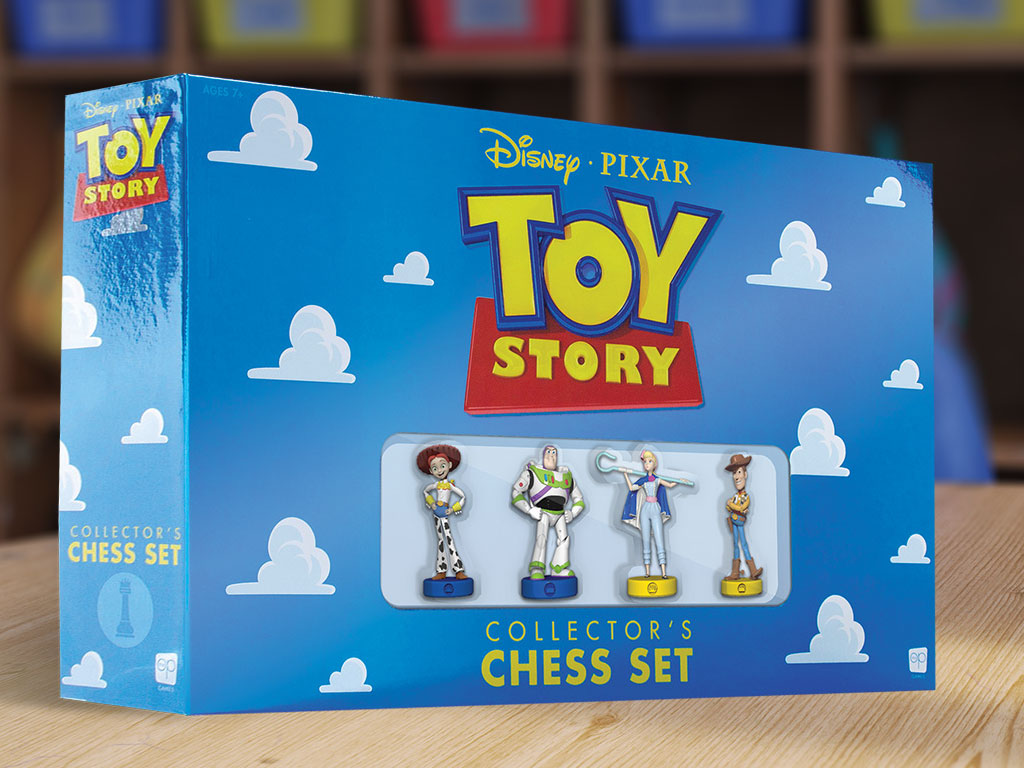