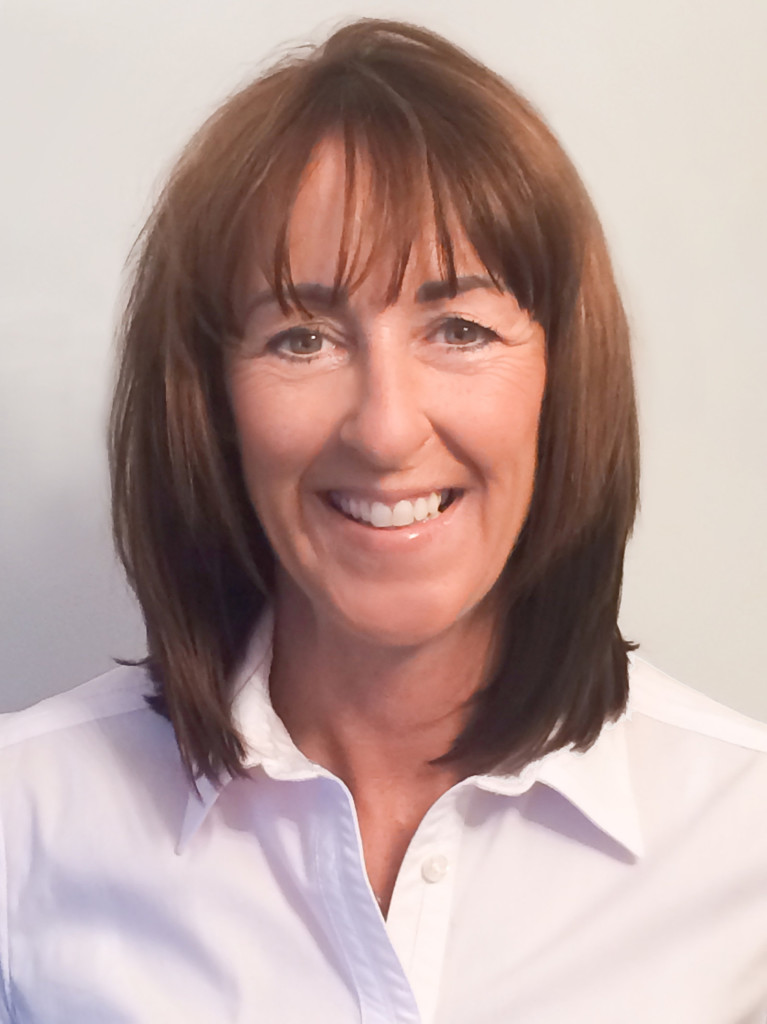 Based in Funrise’s UK Headquarters, Sullivan is an experienced executive with extensive knowledge of EMEA retail and distribution. Sullivan joins Funrise with more than 25 years of experience managing international growth and expansion at companies including Acclaim, Microsoft, and THQ. Sullivan’s most recent role was at Storm Associates, a retail and distribution consultancy where she led expansion of sales reach in international markets for various consumer products providers.

“We’re very pleased to have Annie onboard. She’s a seasoned professional who is intimate with Manufacturer/Supplier-Regional Market dynamics. Her end game is always customer focused, which by default, will put Funrise in good stead to rapidly grow its EMEA Export business,” says Martin Good, senior vice-president, international. 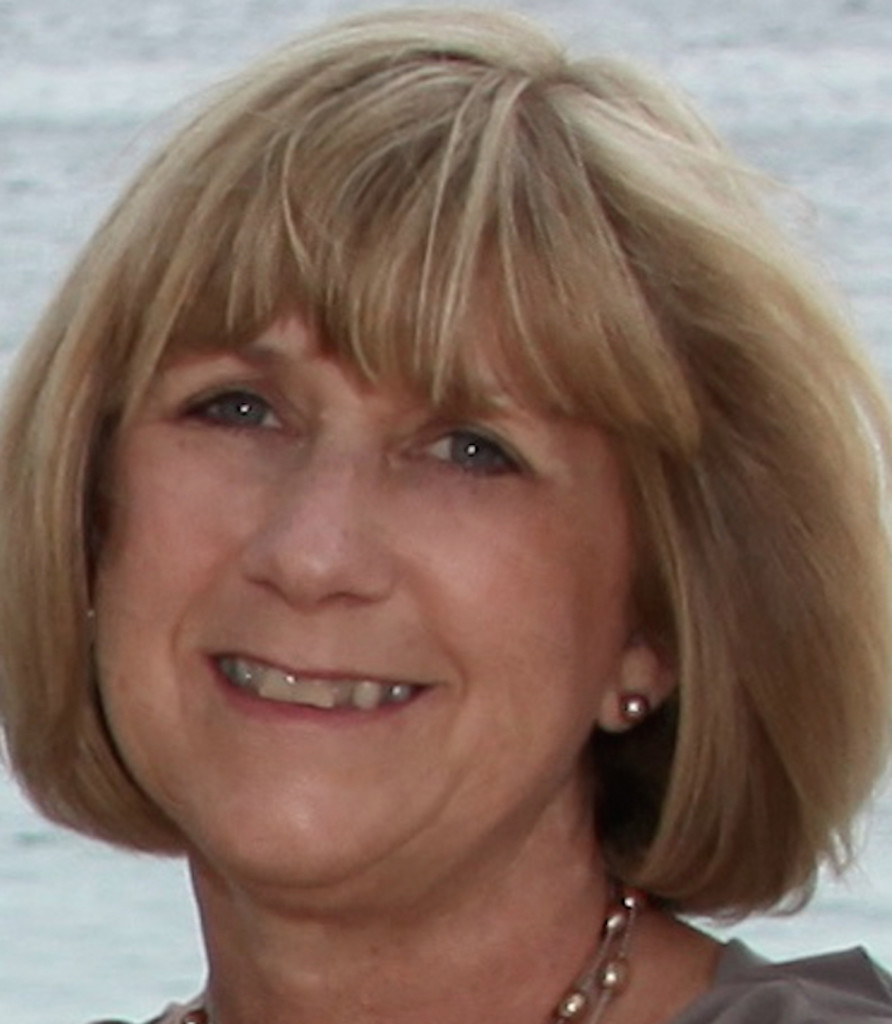 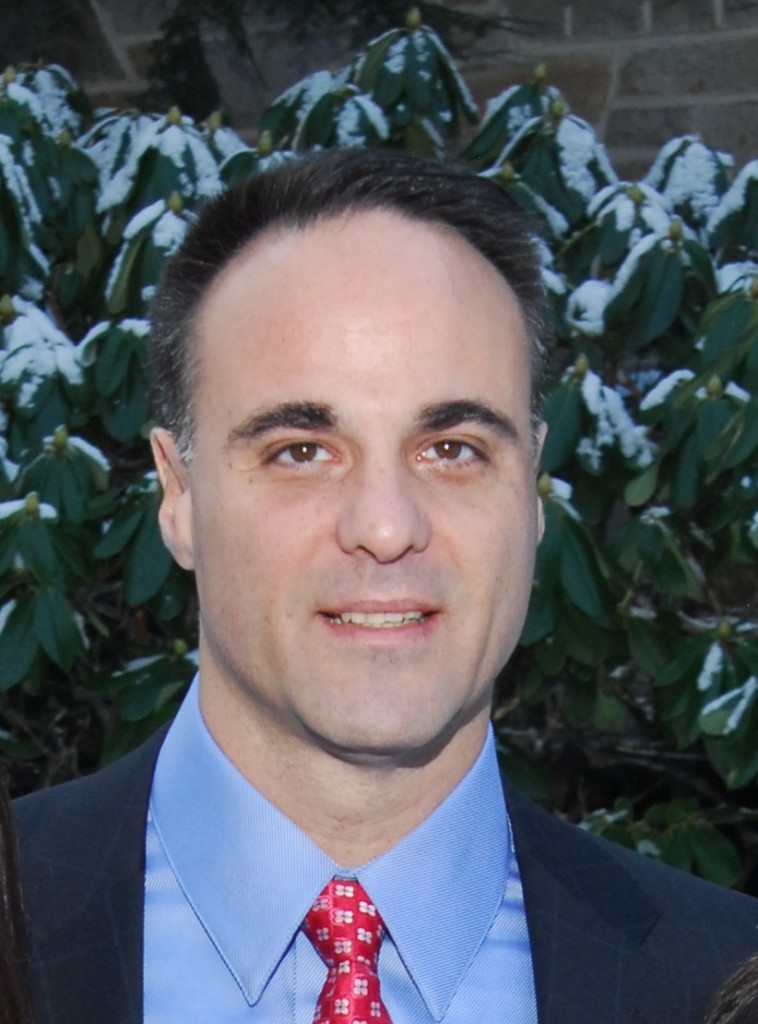 Spearheading the company’s worldwide content sales efforts, Pierson will also identify potential co-production partners and advise on the development of new and acquired properties for international and domestic distribution. Pierson will continue to drive the expansion of the Kid Genius Cartoon Channel both domestically and internationally, working in collaboration with Kid Genius Cartoon Channel Executive Chairman Margaret Loesch.

With more than 25 years of experience in children’s entertainment, including nearly six years as vice-president of sales and marketing for multiplatform kids’ entertainment channel Kabillion, Pierson brings a wealth of distribution, licensing and product development experience to her new role. Among her achievements in the children’s entertainment space is the success of Neopets. As vice-president of specialty merchandise for Neopets, Pierson created the independent retailer merchandise and licensing strategy for the brand, bringing Neopets to market for its 25 million registered users and leading the product development, manufacturing, licensing, and sales for the Neopets’ specialty merchandise division.

In his new role, Mintz will expand his current areas of oversight in the company’s consumer products division, taking on direct responsibility for increasing global awareness for Genius Brands’ roster of brands. This includes spearheading the development and implementation of worldwide licensing and merchandising programs for Genius Brands’ signature brands.

Mintz was appointed as Genius Brands’ vice-president of consumer products in August 2014. In that role, he has collaborated with retailers and licensees to build comprehensive global consumer products’ programs for each of the company’s brands. With more than 25 years of experience in licensing, merchandising and new business development, Mintz is widely respected for his expertise in leveraging brand equity through licensing. Since 2000, he had managed his own consultancy during which time he negotiated more than 150 licensing agreements and generated more than $700MM in cumulative retail sales on behalf of clients across a range of brand owners and manufacturers.

Prior to starting his consulting business, Mintz worked at Hasbro as the vice-president of domestic corporate licensing, where he pioneered the effort to license Hasbro’s classic game brands, such as Monopoly, to slot machine manufacturers—an industry that was virtually untapped for licensing at the time and led the department through five years of growth. He got his start in the licensing industry at Disney Consumer Products where he oversaw Disney’s largest licensee at the time, Mattel, and its development of toy programs for classic properties such as Lion King, Winnie the Pooh, and Aladdin.