In this role, Shaffer will oversee the strategy and execution of the company’s worldwide business development, licensing and First Party partnerships. In his position, he will work closely with the executive team on the evaluation of investments, partnerships, and new business models. He will also drive the negotiation and execution of appropriate deals. He will report to David Haddad, president, Warner Bros. Interactive Entertainment.

Shaffer began his career as an attorney with a clerkship in the Central California District of United States District Court and as an associate attorney at the firm of Morrison & Foerster. 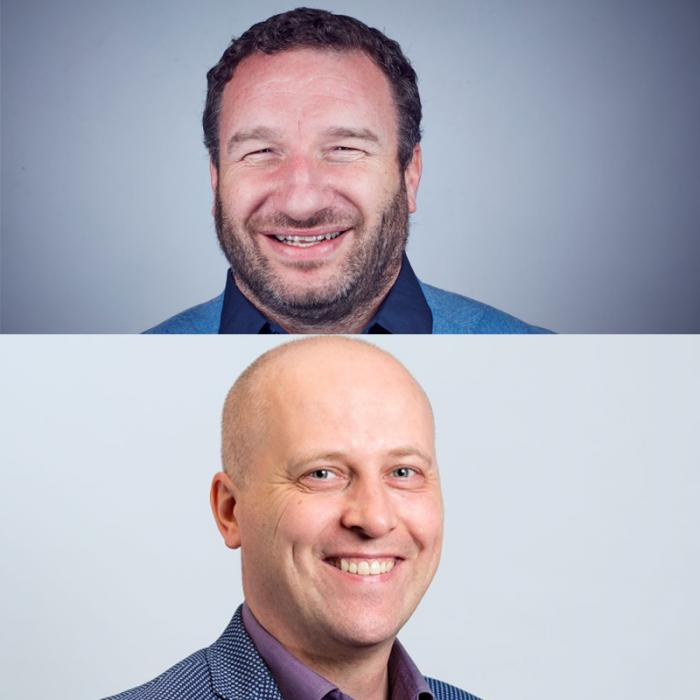 “With these promotions, we further strengthen our leadership team to ensure CPLG’s clients continue to receive the best-in-class service they’ve come to expect,” Weck says in a press statement. “Both John and Slawomir are an integral part of the CPLG team, with many years’ experience in the licensing and retail industries and are well respected by their peers and colleagues. I would like to congratulate them on their promotions, which reflect their enthusiasm, passion and industry knowledge. John and Slawomir are ideally placed to lead their teams and grow the CPLG business in these key territories.”

Taylor has been with CPLG for more than eight years and was formerly commercial director for the UK. Prior to joining CPLG, Taylor held buying and account management roles within the entertainment and gaming divisions at retailers Asda, Woolworths, WHSmith and Morrisons.

Ekiert joined CPLG more than three years ago and was formerly commercial director for Central Eastern Europe. Slawomir has extensive licensing experience across the CEE and Russia region, having previously held the role of director, CEE & Russia, at INK Brands (formerly Kidz Entertainment/EEMC).